UC-Riverside pulled off an upset victory at Arizona State on Thursday in most unlikely fashion, when JP Moorman hit a desperation heave from several feet behind half court to give the Highlanders a 66-65 victory at the buzzer. The shot followed a go-ahead layup from Arizona State’s Luther Muhammad with 1.7 seconds left.

The Highlanders were out of timeouts after Muhammad’s make, but they got the opportunity to discuss the final play as officials paused the game for a video review. Even after talking it over, the look Moorman got was quite unfavorable. But the redshirt senior transfer, who played his first four seasons at Temple, hit nothing but net on the heave to leave the fans at ASU’s Desert Financial Arena in a state of shock.

UC-Riverside was picked to finish third in the Big West, so the Highlanders are no slouch. But the loss is nevertheless a tough break for an Arizona State team trying to bounce back from an 11-14 season. The Sun Devils led for most of the second half behind 19 points from Kimani Lawrence and 18 from Marcus Bagley.

But UC-Riverside made 14 of 29 attempts from 3-point range, including the final heave that will go down in program history. Cameron Flynn led the Highlanders with 18 points, while Moorman finished with 14 points, 11 rebounds and one highlight for the ages. 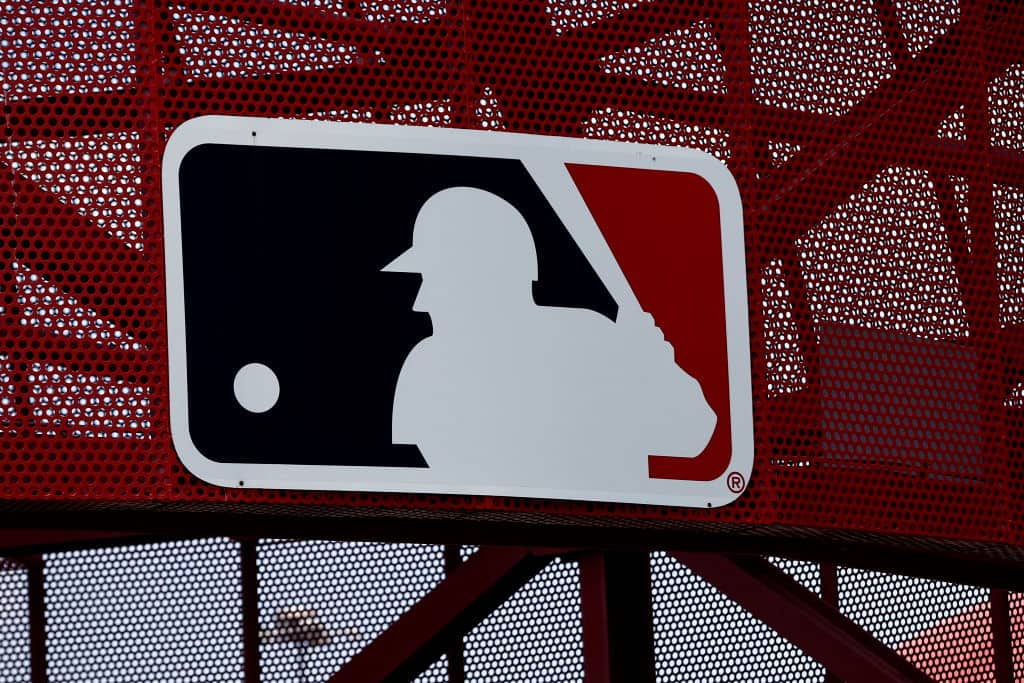 This year, 10 new faces will be added to the list of MLB umpires.

One of those new faces is Malachi Moore, who once played Junior College Baseball at the Compton Youth Academy in California.

He also underwent extensive training to become an MLB umpire at the Youth Academy.

But it was at the Youth Academy where he ultimately discovered his passion for the game of baseball and his desire to become an MLB umpire was realized.

Ultimately, he gave up on playing when veteran umpire Kerwin Danley told him that he wasn’t much of a player, but then chose to teach him umpiring.

It was then that Moore realized he wanted to become an umpire, and he stopped by MLB Network to tell that story.

Ultimately, Moore learned a harsh lesson from Danley when he was told that he likely wouldn’t make it far as a player.

Fortunately though, Danley was nice enough to take him to the batting cages and show him the ins and outs of being an umpire.

It was at that moment that Moore realized that his days in baseball were in fact not over and that he could continue as an umpire.

Moore says that was when he ultimately fell in love with it and that this was where his desire to reach the big leagues as an umpire stemmed from.

Now, he has a chance to fulfill that dream and step on an MLB field as one of the newer umpires in recent years.

The post New MLB Umpire Reflects On His Journey appeared first on The Cold Wire.

MLB Continues To Trail The NFL In Key Category 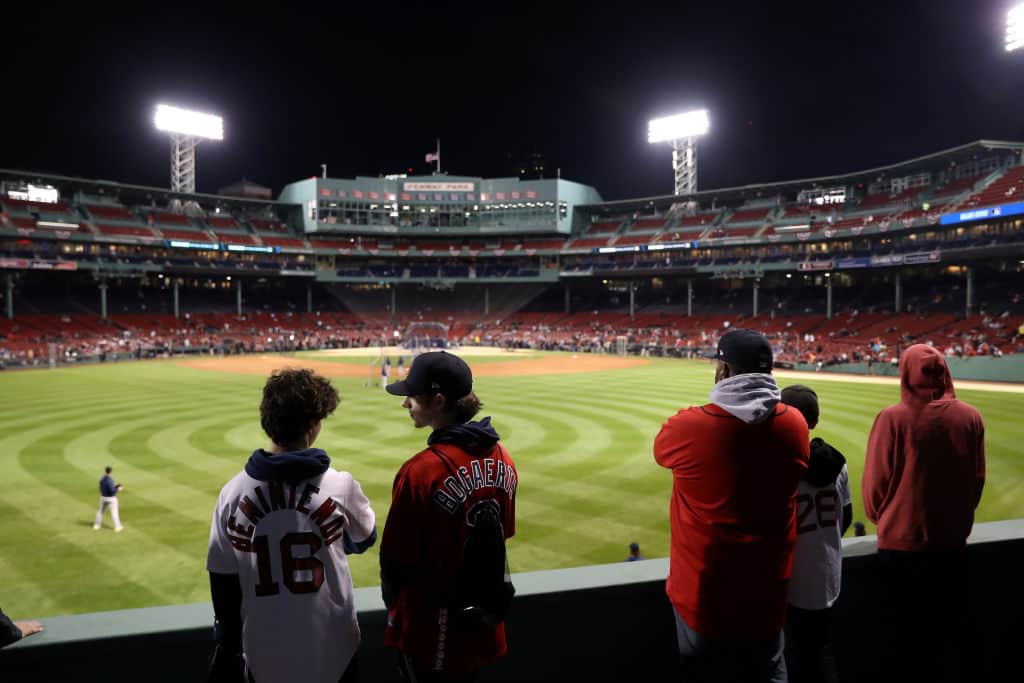 American sports fans can’t help it: they love to compare everything they see, use, watch, or enjoy.

It’s a natural thing to do, and it happens in every country.

In the specific case of the United States, fans often discuss which sports and leagues are the most popular.

The people at FiveThirtyEight wrote an interesting article and show us a key graph using average attendance to games.

The NFL is heavily favored in that exercise.

“Put simply, NFL games are massively bigger spectacles than contests in any other American sport, with thousands more people showing up to NFL stadiums during football season than we see at MLB, NBA or NHL games,” they tweeted.

Put simply, NFL games are massively bigger spectacles than contests in any other American sport, with thousands more people showing up to NFL stadiums during football season than we see at MLB, NBA or NHL games. https://t.co/8VFUMi16Lk pic.twitter.com/0rqyBusge4

There are several things to consider.

We have to account for the fact that there are 17 games per team in an NFL season, and the number is 162 in MLB.

Additionally, NBA and NHL would have a problem with bigger venues from a visibility standpoint.

NFL is a huge league, but these are important factors to consider.

There is no question, however, that NFL is ahead of MLB when it comes to viewership.

MLB has to make sure to showcase its product in the most possible avenues to start making up some ground.

The post MLB Continues To Trail The NFL In Key Category appeared first on The Cold Wire. 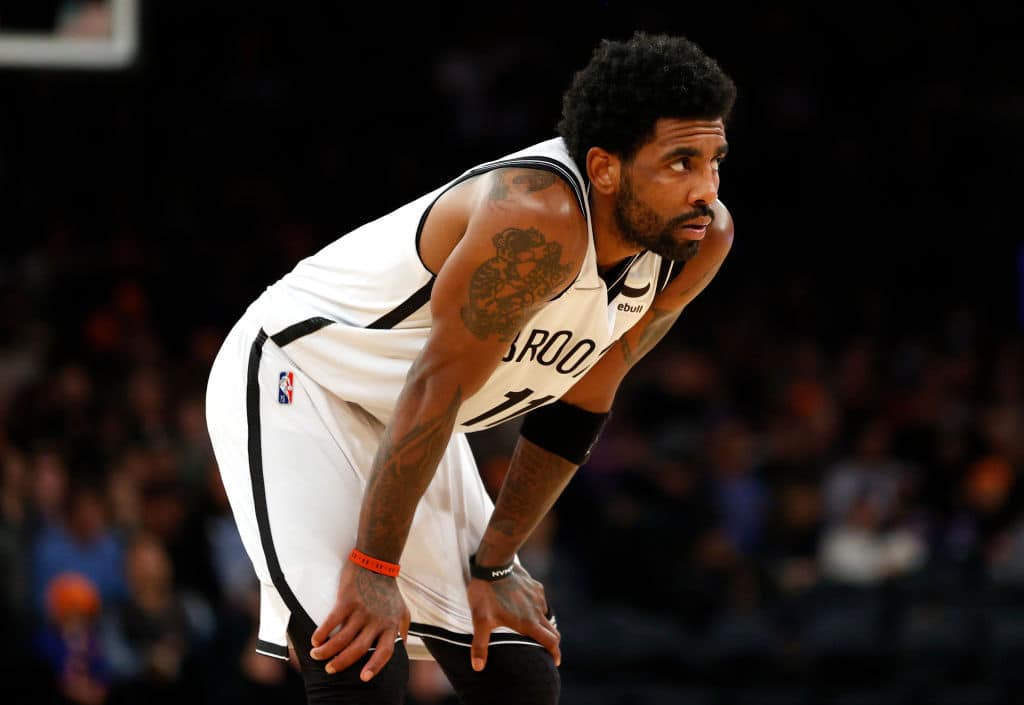 MLB Continues To Trail The NFL In Key Category