The Davidson Wildcats will square off against the New Mexico St. Aggies at noon ET on Thursday at HTC Center. Davidson will be seeking to avenge the 69-68 loss they suffered the last time these two teams played Dec. 22 of 2017.

The Wildcats made easy work of the Delaware Fightin’ Blue Hens last week and carried off a 93-71 win.

Meanwhile, even if it wasn’t a dominant performance, New Mexico St. beat the Texas-El Paso Miners 77-71 this past Saturday.

Their wins bumped Davidson to 1-0 and New Mexico St. to 2-0. We’ll see which team can carry over their success and which team inevitably falls when Davidson and the Aggies clash.

New Mexico St. won the only game these two teams have played in the last seven years. 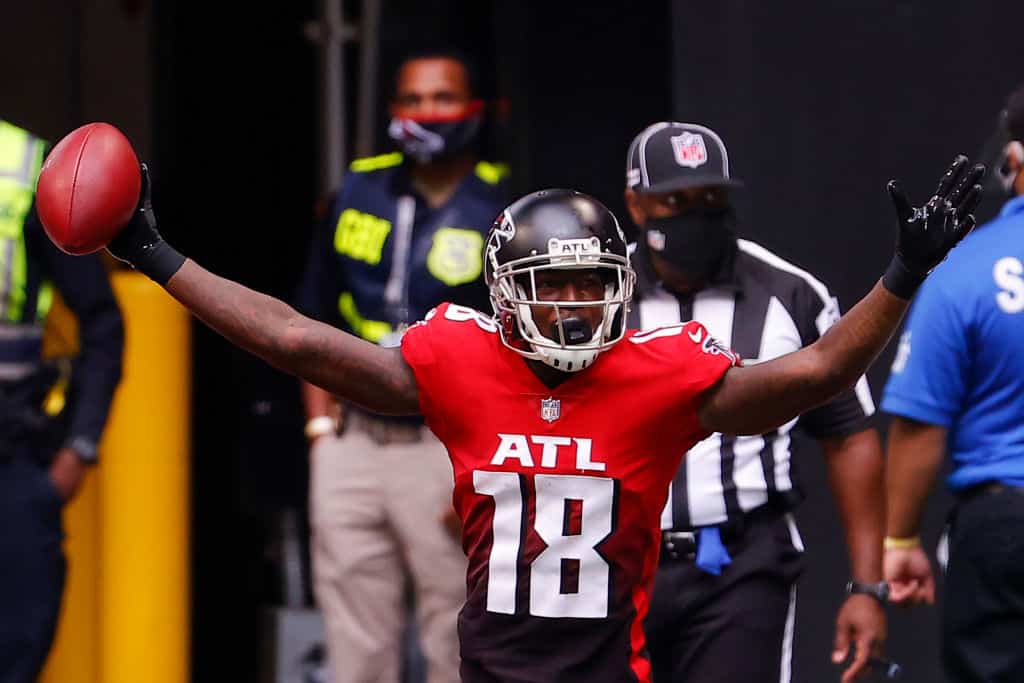 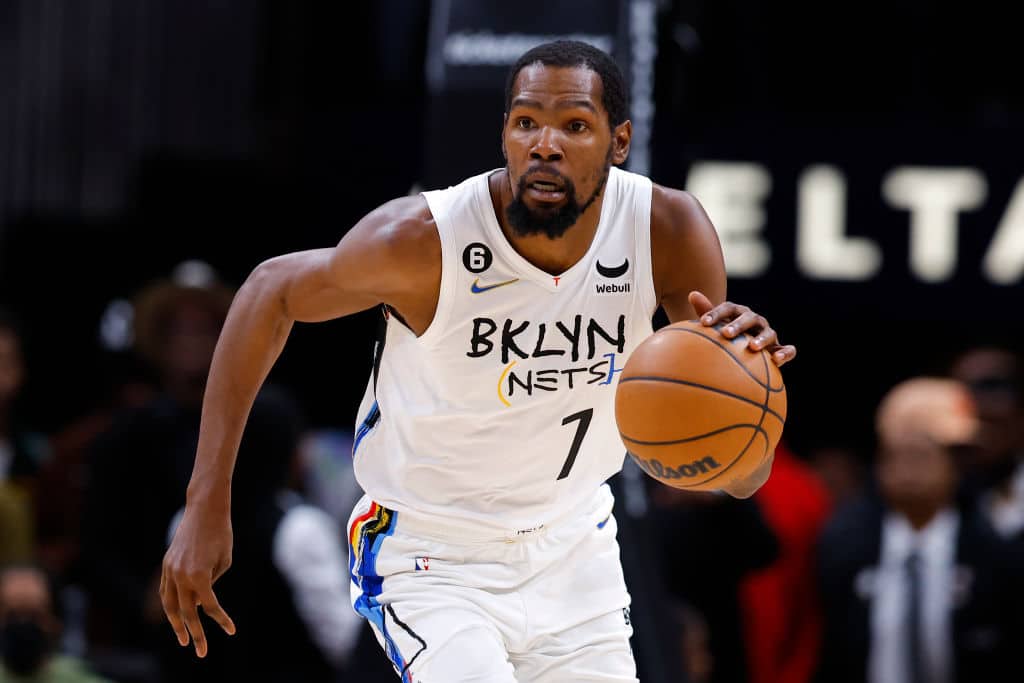