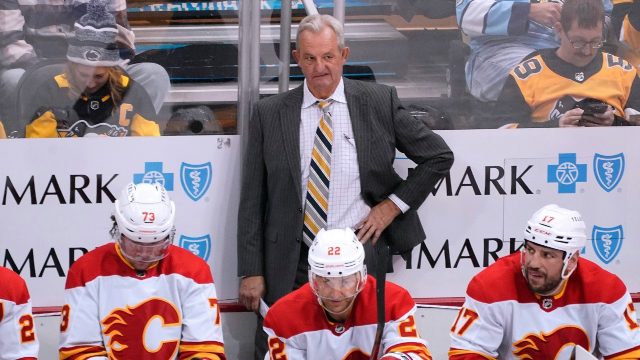 Join P.J. Stock & Jamal Mayers, LIVE for the Washington Capitals vs. Calgary Flames game on Saturday December 3, on Watch Hockey Night In Canada With The Playercast presented by Coca-Cola.

Advertisement
Related Topics:CanadaCapitalsFlamesHockeynightPlayercastwatch
Up Next

Canucks’ Boeser set to play vs. Coyotes, Joshua out with minor injury 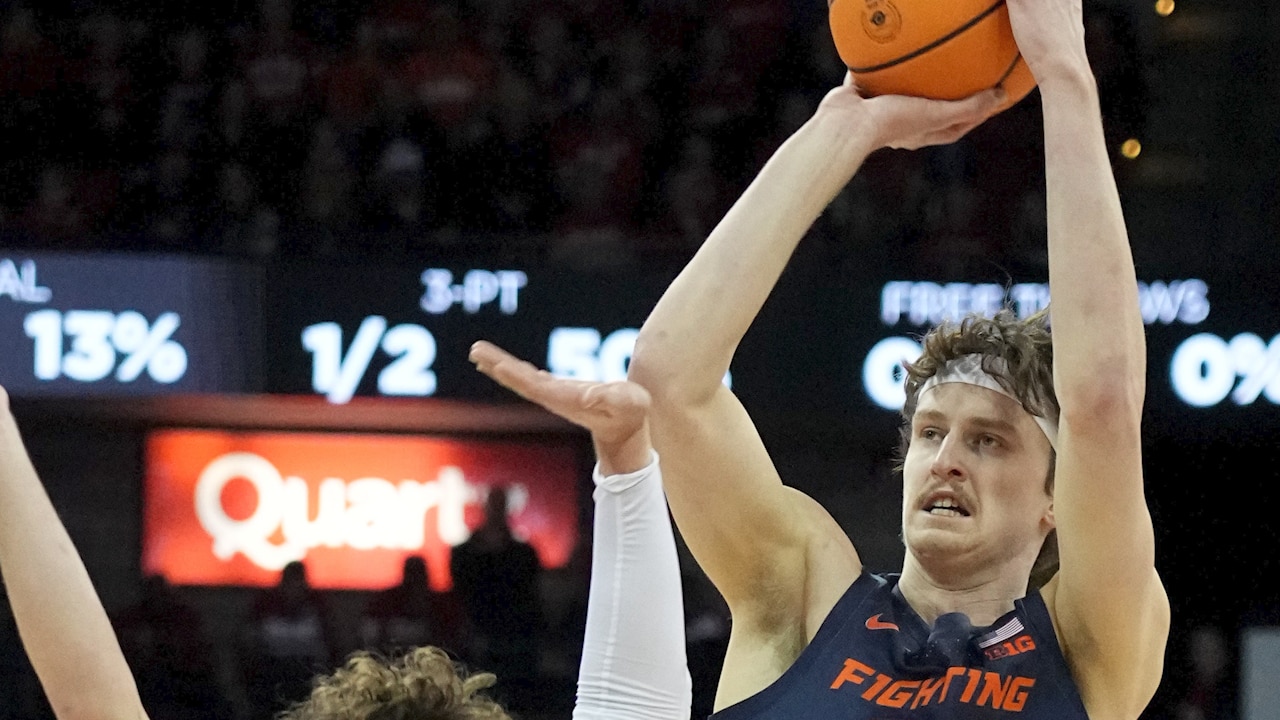 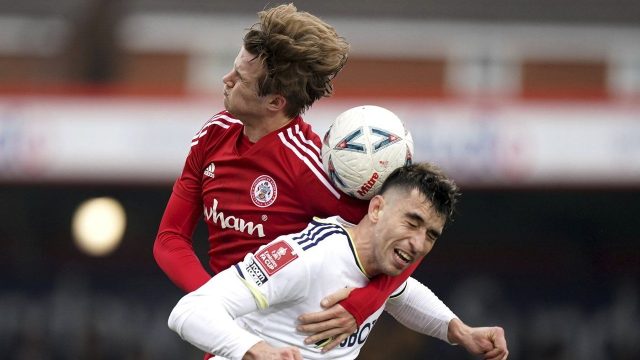 BERLIN — Union Berlin fans brought fire to the city derby as their team closed the gap on Bundesliga leader Bayern Munich to one point by beating Hertha Berlin 2-0 on Saturday.

Bayern was later held at home by Eintracht Frankfurt to 1-1 for its third consecutive draw. Leroy Sane fired Bayern ahead in a cagey opening half and Randal Kolo Muani equalized in the 69th before the visitors pushed for more.

It means Bayern has failed to win any of its three games so far in 2023.

“There’s only one formula,” Bayern veteran Thomas Muller said. “We have to give everything we have on the field and see what we get.”

Goals either side of halftime from Danilho Doekhi and Paul Seguin earned Union its fourth straight league win over its old rival and left Hertha mired at second-from-last after its third consecutive loss to start the year. Union has won their last five derbies including last season’s German Cup meeting.

The second half commenced with a spectacular pyrotechnics display from the visiting Union fans, who ignored the stadium announcer’s pleas for them to stop. Many of the supporters, including those tasked with bringing the large club flags, were delayed getting to the game but they made up for their lateness after the break.

State police said on Twitter that a group of around 300 people tried attacking visiting fans on their way to the match at Ostkreuz train station. The police said they and local officers managed to stop the confrontation and they confiscated pyrotechnics, face-coverings and gum shields.

There were noticeably more police around the stadium than usual, and both sets of fans were corralled through separate entrances in a bid to avoid flashpoints. Special forces also had a helicopter in operation.

Union’s fans, conspicuous in their club’s red-and-white colors, occupied Olympiastadion’s western end, while Hertha’s blue-and-white boasted a majority in the rest of the stadium.

The game itself settled into a tough-tackling midfield battle.

Union started to threaten only toward the end of the first half. It was enough to seize the lead in the 44th minute when Doekhi headed in a free kick from captain Christopher Trimmel. It was the Dutch defender’s third goal in three games for Union, all set up in similar fashion by Trimmel.

Seguin scored in the 67th after the smoke cleared from the fans’ fireworks show, tapping into an empty net after Sheraldo Becker crossed to finish off a counterattack.

Union keeper Frederik Rønnow produced an outstanding save to deny Lucas Tousart a response, then another to stop a deflected effort from Marco Richter.

“We were efficient,” Union coach Urs Fischer said. “When I look at the whole 90 minutes, I wouldn’t speak of a top team.”

FREIBURG OFF THE MARK

Freiburg moved to fourth with a 3-1 win at home over Augsburg for its first win of the year.

Werder Bremen defeated Wolfsburg 2-1 to bounce back from two demoralizing defeats, and American defender John Brooks made his Hoffenheim debut but couldn’t prevent his new team losing at home to Borussia Mönchengladbach 4-1.

Also, Mainz enjoyed a 5-2 win at home over Bochum.