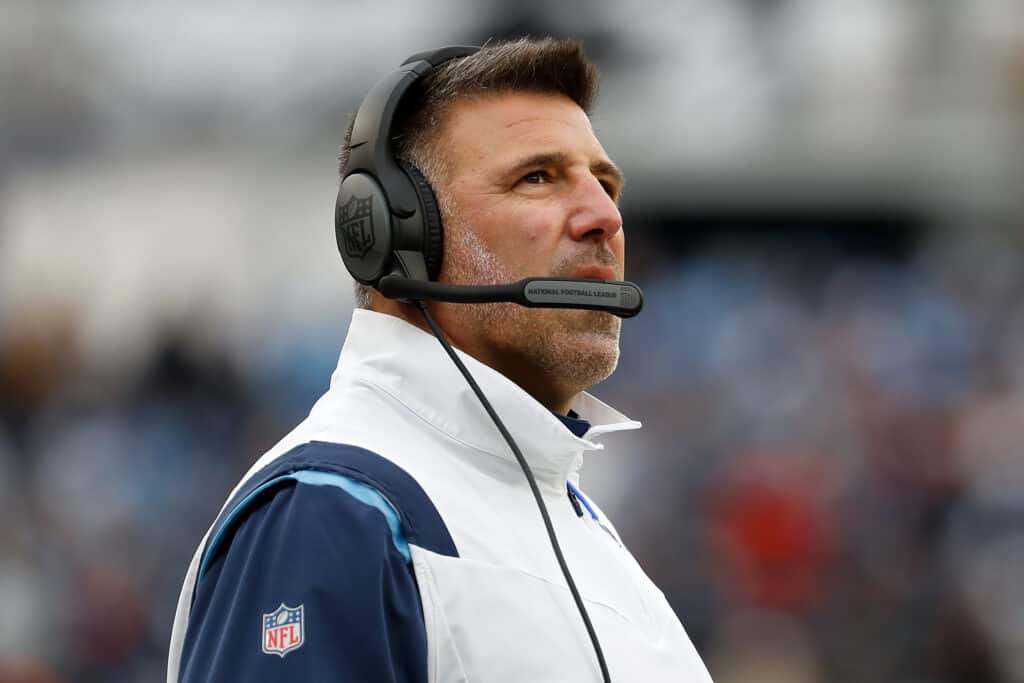 The Tennessee Titans and their head coach Mike Vrabel have plenty of memorable moments already in 2022.

However, a new video is showing another great moment between Vrabel and one of his rookie players.

So which player is Vrabel having a moment with that’s so great?

Vrabel Has A Memorable Moment With Rookie Treylon Burks

During a scoring play for rookie Treylon Burks, the young receiver felt disappointed in himself for missing a block.

However, Vrabel didn’t let the rookie feel down about the play, as he tells him how he made up for his mistake.

Vrabel understands how every player will make mistakes and reminds the rookie of how it will happen in games.

But he also points out how it’s the way players turn those mistakes into a successful play.

With the hustle from Burks, he recovered a fumble for a touchdown.

While he was blaming himself for that fumble, as it was the guy he blocked causing the fumble, Vrabel has him focusing on the successful fumble recovery for a touchdown.

The moment between the two shows how great of a coach Vrabel is in Tennessee.

Mistakes can be overcome, and he praises his team for the good they do every time.

While Burks could have given up during the play, he didn’t.

This earns him the praise of his head coach.

The praise is something Vrabel’s given throughout his coaching career with the Titans.

With each game, he continues to give special moments to each one of his players.

Advertisement
Related Topics:GreatMikemomentrookieshowsvideoVrabel
Up Next

Ghana vs. Uruguay live updates: Either team gets through to knockout with a win 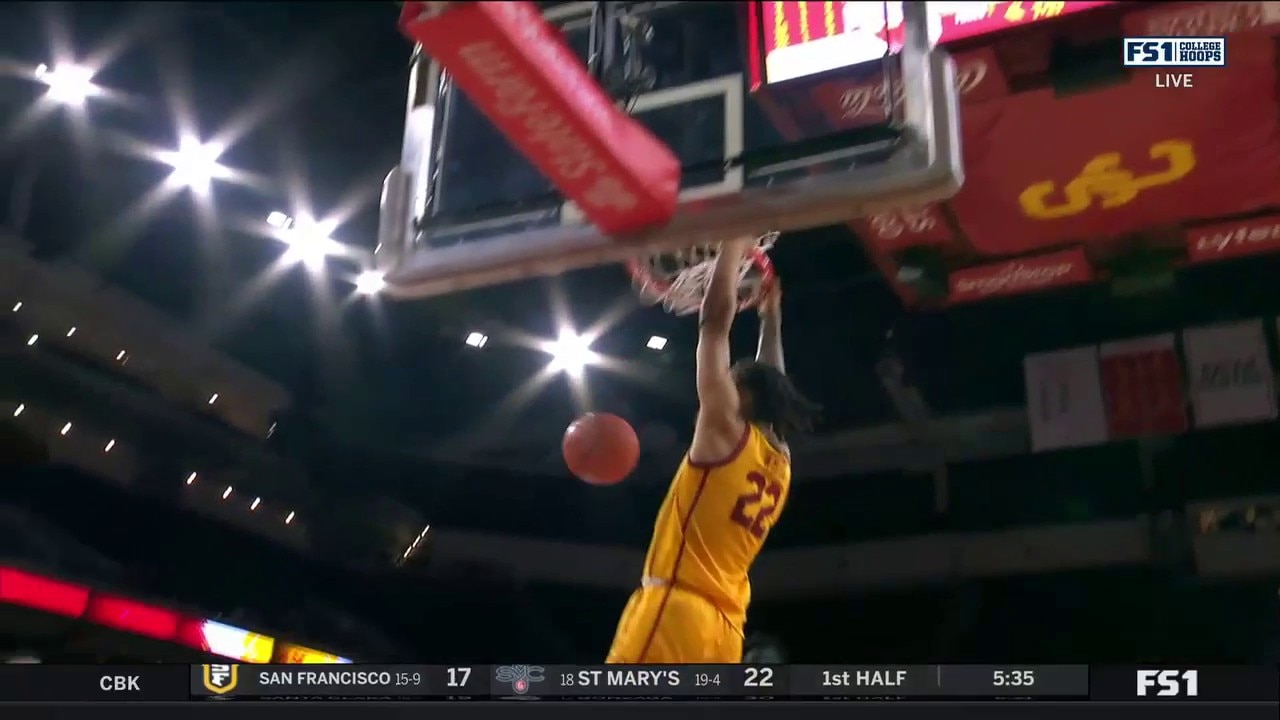 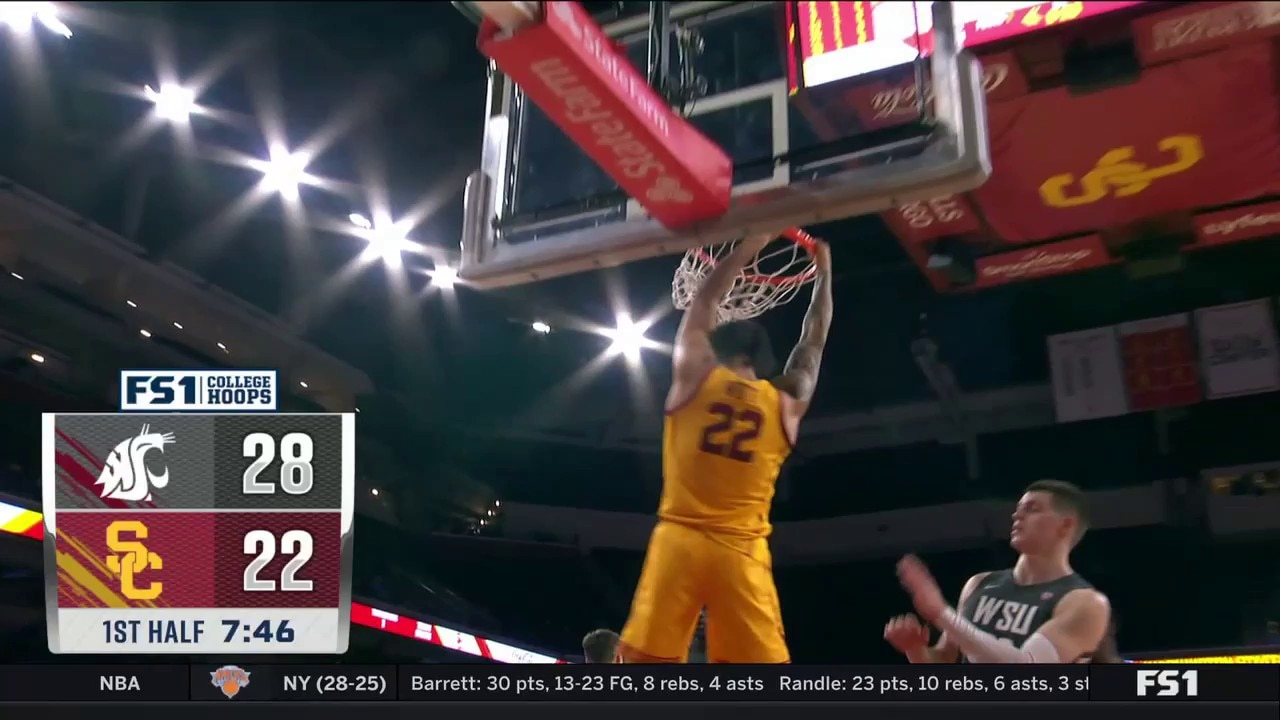