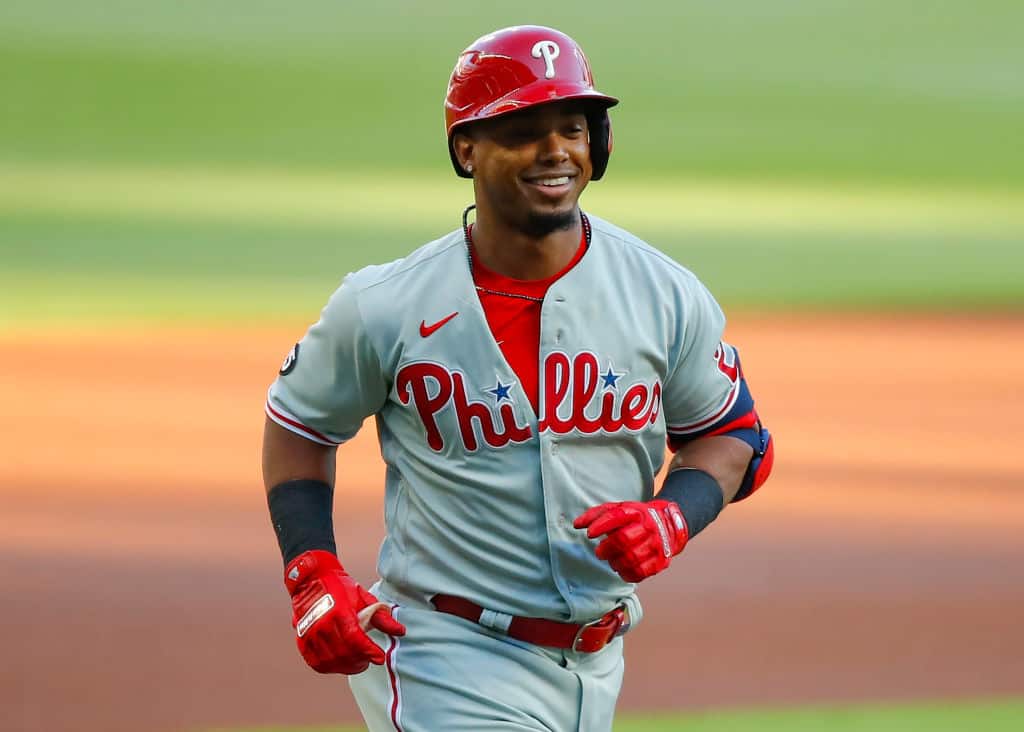 Just a few weeks removed from their World Series loss to the Houston Astros and the end of their improbable run, the Philadelphia Phillies are set to make some moves this offseason in order to improve their team.

One of the key subtractions for the Phils thus far has been that of Jean Segura, whose club option for 2023 was declined by the team.

MLB Network tweeted a list of things the Phillies needed to accomplish for 2023.

On the list were starting pitchers, relief pitchers, and a middle infield bat to replace the departed Segura.

Which area do the Phillies need to address the most heading into next season?

Phillies fans and analysts may have an idea for who to target in terms of a middle infield bat.

Trea Turner has been linked to the Phils for quite some time, and with his supposed preference to play on the East Coast, Philadelphia might be the perfect fit for him.

There could also be a fit for Xander Bogaerts, given his connections with general manager Dave Dombrowski, who was the president of baseball operations for the Boston Red Sox during Bogaerts’ time with the team.

If the Phillies sign one of the big-name shortstops, then it’s very likely that they would be able to move Bryson Stott over to second base to make room for whichever shortstop they sign, should they go that route.

But one of the high-profile shortstops is what Phillies fans are clamoring for, and it’s something that could make them serious contenders for another World Series.

The post The Phillies Have A Clear List Of Needs This Offseason appeared first on The Cold Wire.

Stephen A. Smith Says 1 QB Is Now Out Of NFL MVP Race