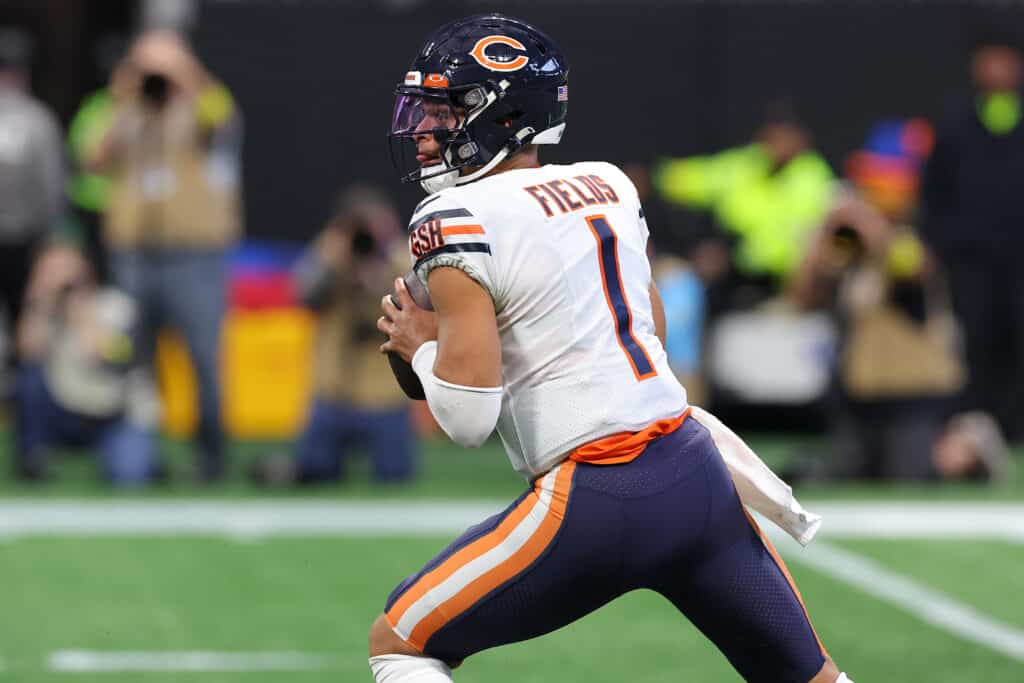 There’s not much good coming from the Chicago Bears this season.

However, one bright spot is the rushing performance of quarterback Justin Fields.

The second-year quarterback from Ohio State is impressive when running the ball this season.

So how impressive is Fields this season when he runs with the ball?

No other player is getting more yards over expected than Fields this season.

Who is the best ball carrier in the NFL?

His 389 rushing yards over expected makes him number one, topping Lamar Jackson.

While Jackson is 14 yards behind him in this statistic, he’s 82 yards over Nick Chubb in the rankings.

However, Fields passing numbers aren’t as impressive as his rushing numbers.

With his passing yards being less than double of his rushing yards, it’s a little worrisome.

However, these quarterbacks are known for winning Super Bowls.

While Fields is impressive outside of the pocket, he’s not the likes of a Brady or Manning.

His play style might mirror that of Jackson, but he doesn’t have the tools in Chicago to get the wins like Jackson has in Baltimore.

But with the Bears holding a high value pick in 2023, the next NFL season might give the Bears better news.

However, they can only be happy for Fields’ performance this season.

The post Stat Shows How Good Justin Fields Has Been In Rushing This Season appeared first on The Cold Wire.

Advertisement
Related Topics:FieldsGoodJustinRushingSeasonshowsStat
Up Next

No. 3 TCU left to wait, hope for CFP berth despite first loss 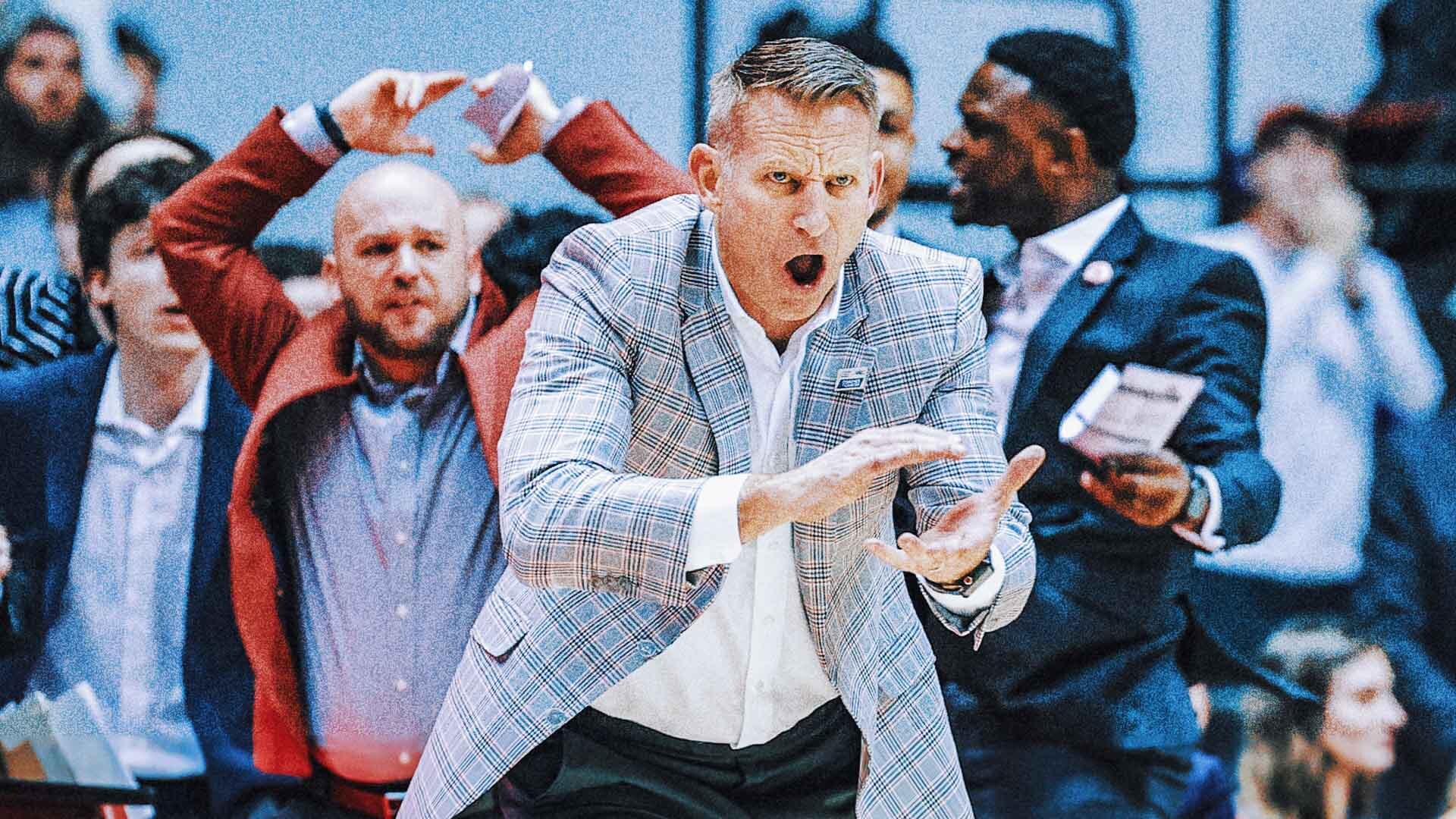 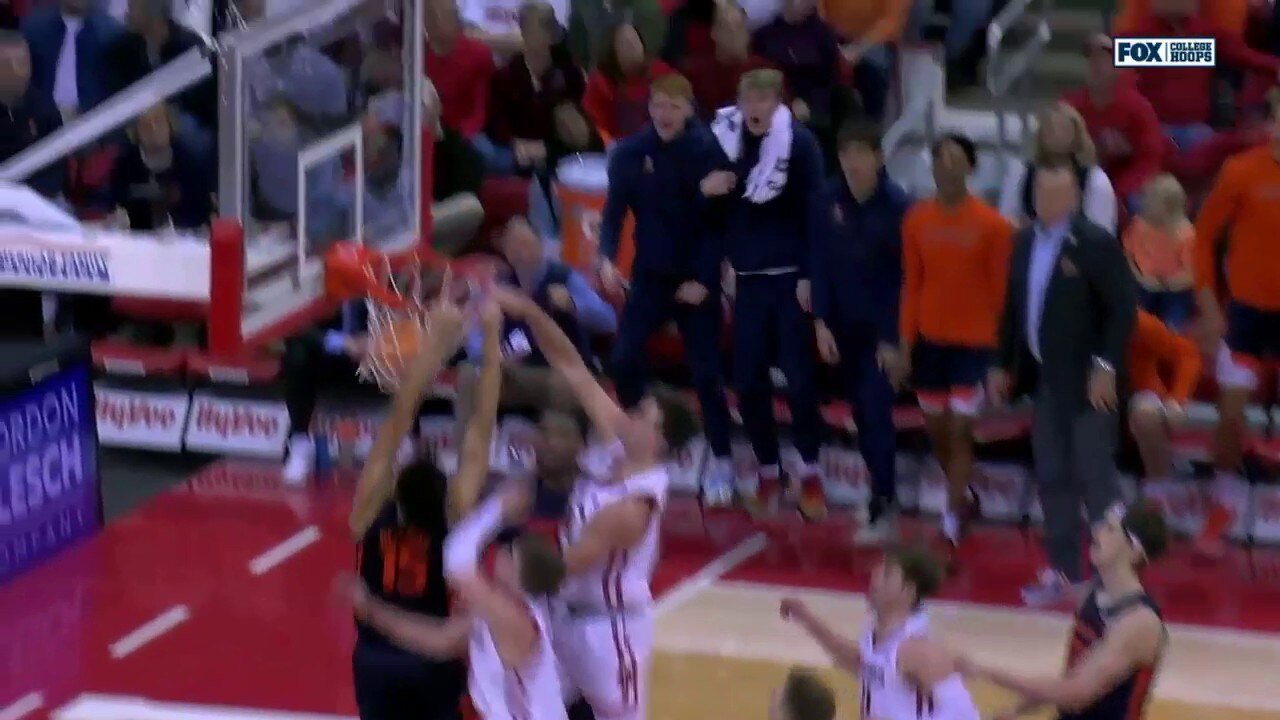 The Illinois Fighting Illini extended their lead over the Wisconsin Badgers after RJ Melendez threw down a vicious dunk in traffic. 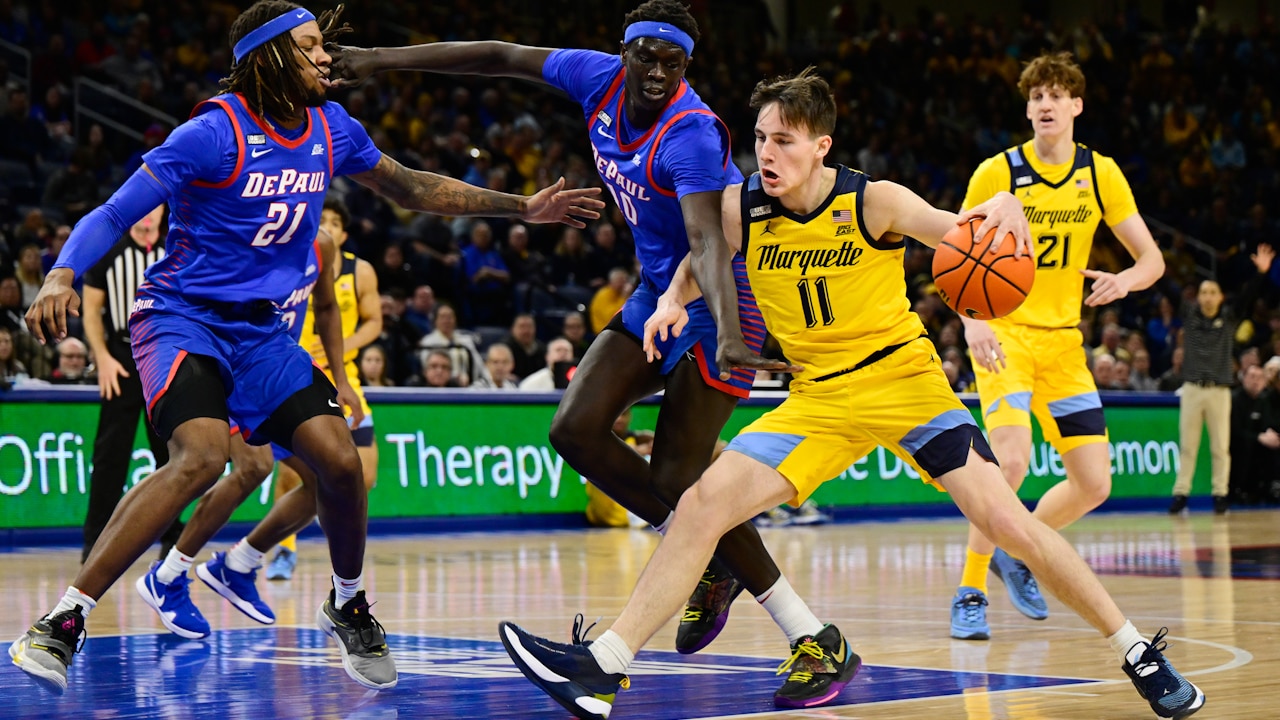