TORONTO – Robin Lehner won’t back down from an uncomfortable truth or a systematic tornado.

Honestly, the goaltender who has bipolar disorder says, it isn’t easy for him to be NHL players’ flagbearer for justice.

To step to a podium sweaty and exhausted and speak up for his and future generations after getting shelled 4-0 by a suddenly woke Toronto Maple Leafs offence.

To answer two questions about a lopsided loss and eight more about sexual abuse and cultural change and player-union-league relations in the wake of Kyle Beach’s brave bombshell.

To be a vigilant voice in a culture that favours the safe cliché.

“You guys are asking me [questions], and honestly it’s not that comfortable for me because I’m trying to focus on winning the hockey games too,” Lehner exhaled Tuesday night.

“But some things are bigger than winning.”

Few players are bigger than Lehner.

But we’re talking about the size of Lehner’s heart.

“Some things are bigger than winning.”

What other active player got on the horn with Beach shortly after seeing the former prospect put his real name to the lawsuit and spill his pain to the world?

“An emotional call. I commended him a lot. He’s changing people’s lives by the bravery of speaking out. I just want to be there for him and support him through this, and I think the majority of players I’ve talked to are all on the same page,” Lehner said.

“At the end of the day, people need to be held accountable that knew.… It’s part of healing, you know, getting some justice. And that’s what we all want.”

Thank you @RobinLehner for reaching out and taking the time to have such a deep emotional conversation with me! Yourself and many others, gave me the strength to speak my truth!

Moments after enduring 60 high-danger minutes under the crosshairs of Auston Matthews & Co., Lehner pointed the sights at his fellow players.

Hockey players should know better than most: There’s strength in numbers.

Even prior to the public revelation of the Chicago Blackhawks’ scandal, Lehner, you may recall, had been meeting with the NHL and the Players’ Association to discuss how the league could better deal with mental health, prescription medicine and other sensitive issues.

Those talks, Lehner says, have been positive. He believes everyone’s heart is in the right place.

And yet, Lehner doesn’t want his voice to be the only one.

Surely the goalie would be heartened to learn that, at the behest of captain Patrice Bergeron and head coach Bruce Cassidy, the entire Boston Bruins sat and watched Rick Westhead’s conversation with Beach together.

Maybe the goalie would be a touch disheartened, as we were, to find out that many NHLers still haven’t watched that interview.

“I encourage more teams to just talk about it and make sure that we’re a part of it, so that this doesn’t happen again. It’s not just on the NHLPA or NHL. All players need to take this seriously if you want change and culture change,” Lehner challenged.

“Honestly, it’s extremely tough for me to do [talk about] it. But, you know, sometimes my principles and how I feel take over. But at the end of the day, I just want more players to — whatever [the issue] is — take a stand. Because we, as players, can bring change as much as anyone else.

“Again, it’s difficult for me, and I wish more people step up and fight. Because it’s for our kids, hopefully my kids, a lot of players’ kids. We want them to succeed in playing in this league. We want hockey and the NHL to be as good as possible.”

A baby step toward that goal took place Monday, as about 80 active players (roughly 10 per cent of the union) hopped on a PA conference call to discuss how Beach’s complaint slipped through the cracks and how to make certain such abhorrent neglect never happens again.

Lehner declined to dive into specifics of the call. And with some in the industry calling for the heads of Gary Bettman and/or Donald Fehr, Lehner maintains he has no interest in finger-pointing or trying to get men fired.

As difficult as these conversations are, Lehner always seems up for them.

The 12-year veteran (and onetime Blackhawk) understands that no two NHLers’ experiences are alike, though, and a class divide must be bridged if 800 or so players are to form a united front.

Lehner wants people to realize that, depending on the organization, fringe players live a much different life than the superstars. But that doesn’t mean we should rush to blame hockey’s silent stars, he clarifies.

“It’s unfair to put it on the star players, too, that they don’t speak up enough. Because to be quite honest, from what I’ve seen, they don’t see a lot of the things that need to change. So, they get different treatment,” Lehner said.

“I encourage everyone to talk to each other and have conversations. And we need to be a part of it. If we talk about culture, whatever, it needs to come from the players. Honestly, everyone needs to talk about it.”

Who will replace Tutu Atwell as the LA Rams return man? 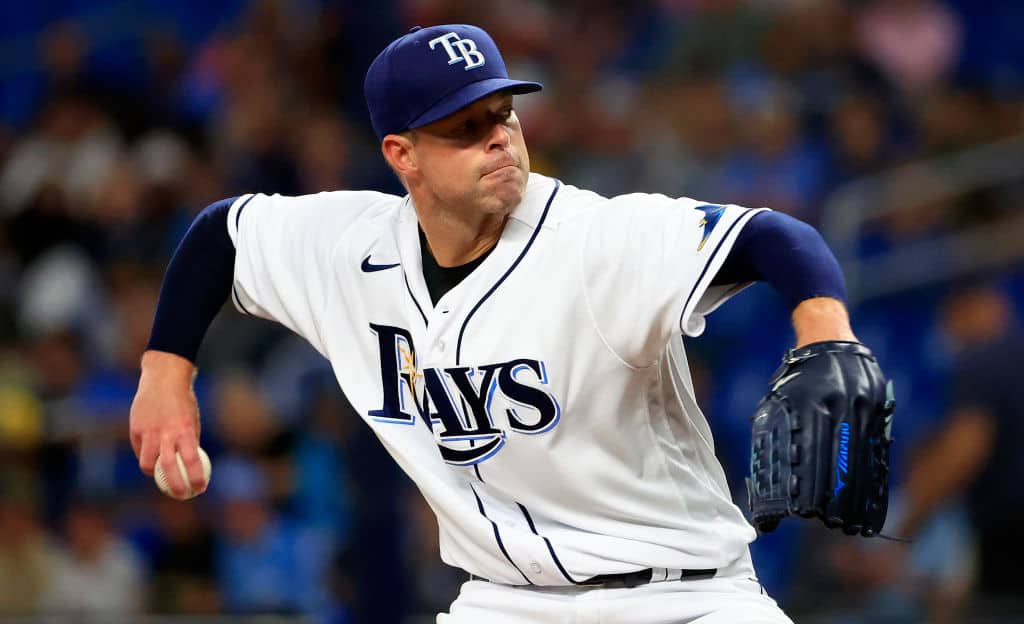 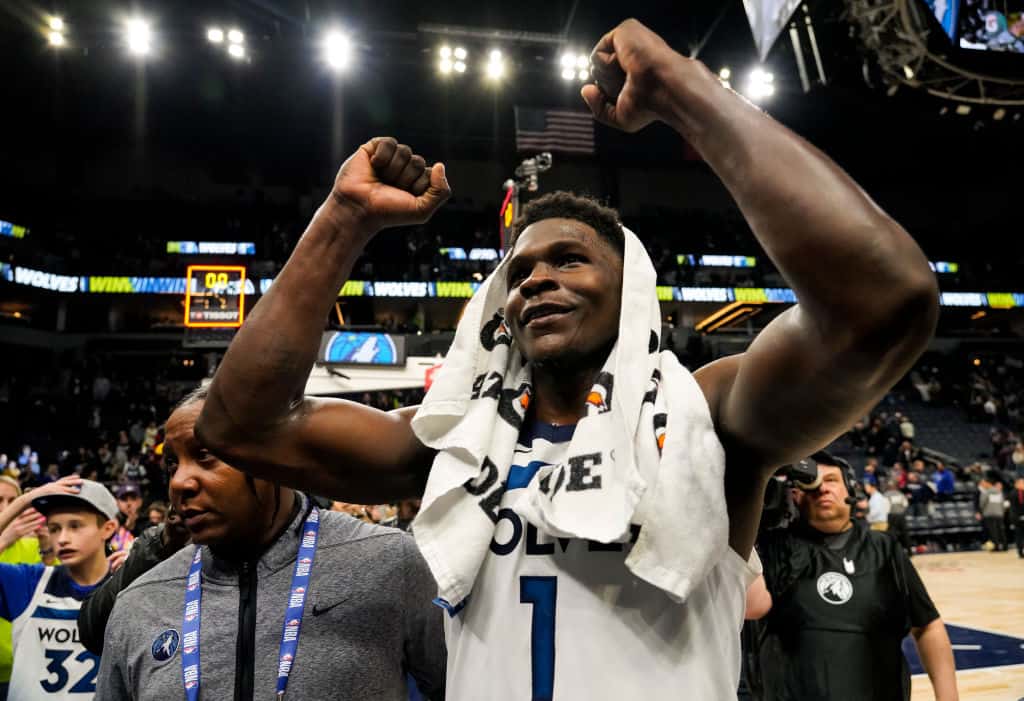 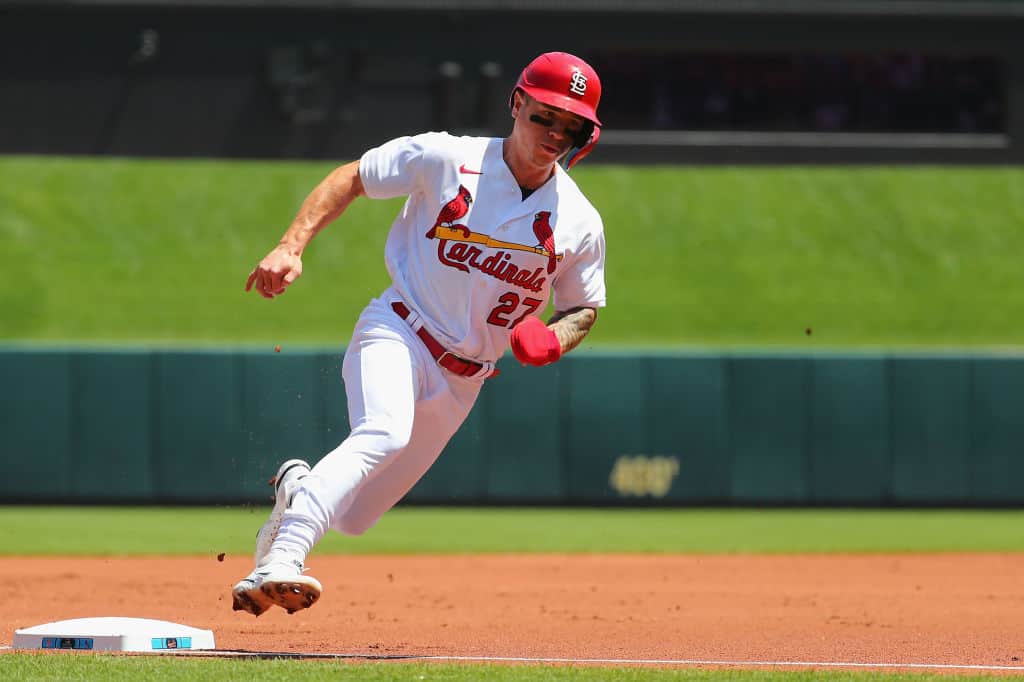