TORONTO – Just 11 games into their season, the Toronto Raptors are off to a 6-5 stretch and are feeling pretty good about themselves.

“I’m really happy. We’re 6-5. We look good. I think we’re tough to beat,” said Raptors head coach Nick Nurse after his team practised at the OVO Athletic Centre Tuesday. “I think we’re young and scratching the surface. I think we’re a long way away from our ceiling with this team. Yeah, would I rather be 7-4? Yeah. We’ll pick a few off.”

Obviously, being 7-4 — or even better than that — would be more ideal for the Raptors, but it’s hard to complain with the results so far, especially because the Raptors have found success by being excellent at a couple of aspects of the game that should be polar opposite of each other.

To put this into context, the Washington Wizards are giving up the least fastbreak points in the league at 8.2 per contest, but rank 25th in the NBA in offensive rebounding rate at 24.1 per cent.

The disparity between transition defence and offensive rebounding seen from the Wizards this season is the norm and it makes sense, given the fact you usually have to make a conscious decision to either crash the offensive glass or get back on defence to try to stop a fastbreak attack.

Somehow, though, the Raptors have defied this convention and have excelled at both.

Raptors on Sportsnet NOW
Stream 250+ marquee NBA matchups from around the league, including over 40 Raptors games. Plus, get news, highlights, analysis, select NBA Playoff matchups and the NBA Draft.
CHOOSE PLAN
Advertisement 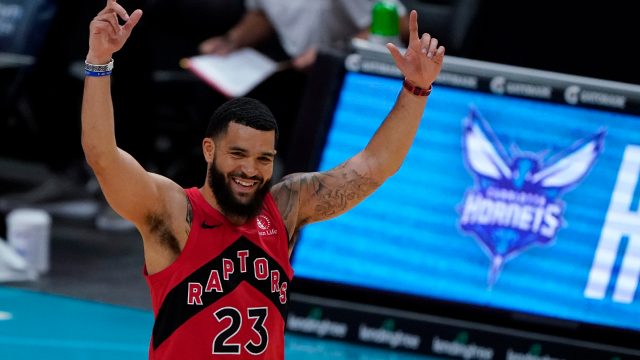 So, how is it they’ve managed to make what should be parallel ideas converge? It’s simple, really.

“Its effort,” said Nurse. “They play really hard, man. It takes a lot of effort to get on the glass. And then, if you’re getting on the glass, to still get back, it’s effort.

“It’s effort. That’s one that we have and that’s why I think we’re a really good team. We play hard and we cover for each other. We play together, not just on offence but on defence as well,” Achiuwa said. “We’re able to cover for whoever goes for the offensive rebound until they get back on defence. It’s all effort. If you go for the offensive rebound you’ve got to scramble back on defence, whether you get your matchup or not, and play from there.”

Hustling and playing hard does seem like a logical explanation for why the Raptors have been able to be both a great offensive rebounding and transition defence club. But you have to think that if the requisite to being good at both of these things simultaneously was simply effort, as both Nurse and Achiuwa said, then every team in the NBA would at least be halfway decent at these things because basically every player in the league, in one way or another, plays hard and with great effort. If they didn’t, then they likely wouldn’t be in the NBA. 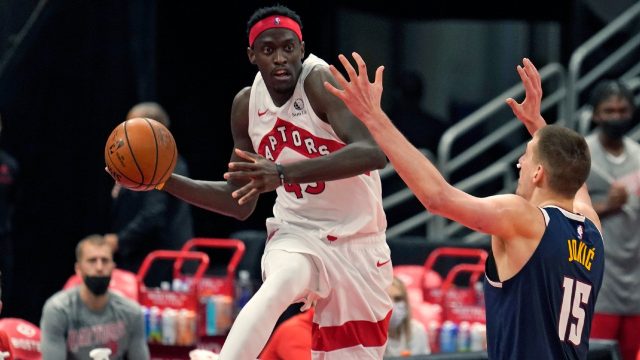 No, for the Raptors, there appears to be something special about this particular group to want to go that extra mile for each other.

“I think just because guys on the team are naturally good guys,” said Achiuwa, when asked what makes the effort this Raptors team special from effort other teams put in. “We enjoy each other’s company off the court, on the court, and it’s a lot easier if you have a relationship with somebody and can look out for the person and play hard for the person next to you.”

Most notably, the trust Achiuwa was alluding to is best seen on the defensive end of the floor, where the Raptors have played a high-risk, high-reward style of defence, predicated on forcing turnovers by either getting steals or deflections.

Such a defensive scheme isn’t possible without guys trusting each other.

“Having great defenders on your team and guys that can help you on the defensive end, you can miss certain gambles and still recover, still get a stop, or don’t get the ball at all so it’s a good thing to have teammates like that,” said Gary Trent Jr.

Trent leads the league in both steals and deflections, and owes quite a bit of his success there to the fact he trusts his teammates to cover for him when he decides to take a risk playing a passing lane or blitzing an offensive player.

So, while the Raptors obviously do play hard, it’s the effort they put in, combined with what looks like a special connectivity the players on the roster share with each other that’s been the major difference in what has been a solid start for the team.

• Pascal Siakam, who made his season debut on Sunday after missing the first 10 games recovering from off-season shoulder injury, is expected to play Wednesday night in Boston, but it’s unclear if he’ll be cleared to go on the second night of the Raptors’ upcoming road back-to-back Thursday in Philadelphia.

Siakam is on a minutes restriction of what appears to be about 24-25 minutes per game at the moment, but it sounds like that’ll be lifted sooner than later.

“He came out of [Sunday] pretty good,” said Nurse. “Hopefully we’ll be ramping up the situation as we go here.”

• Khem Birch, who missed Sunday’s game with a knee injury, will miss Toronto’s next two games against the Celtics and 76ers.

On Sunday, Nurse said that Birch had an MRI that didn’t reveal anything serious and that his knee was just “a little swollen,” with the expectation that he would only miss about two-to-three days.

Here’s hoping it hasn’t turned into anything more serious since that initial diagnosis.

• On Wednesday against Boston, the Raptors will begin a stretch of eight of nine games played on the road, including a six-game road trip that will see Toronto play five Western Conference opponents.

Though it’s still early in the season, this stretch could be a major determinant in figuring out just how good, exactly, these 2021-22 Raptors actually are.

Advertisement
Related Topics:connectiondifferencemakerseffortNotebookRaptorsSolidstart
Up Next 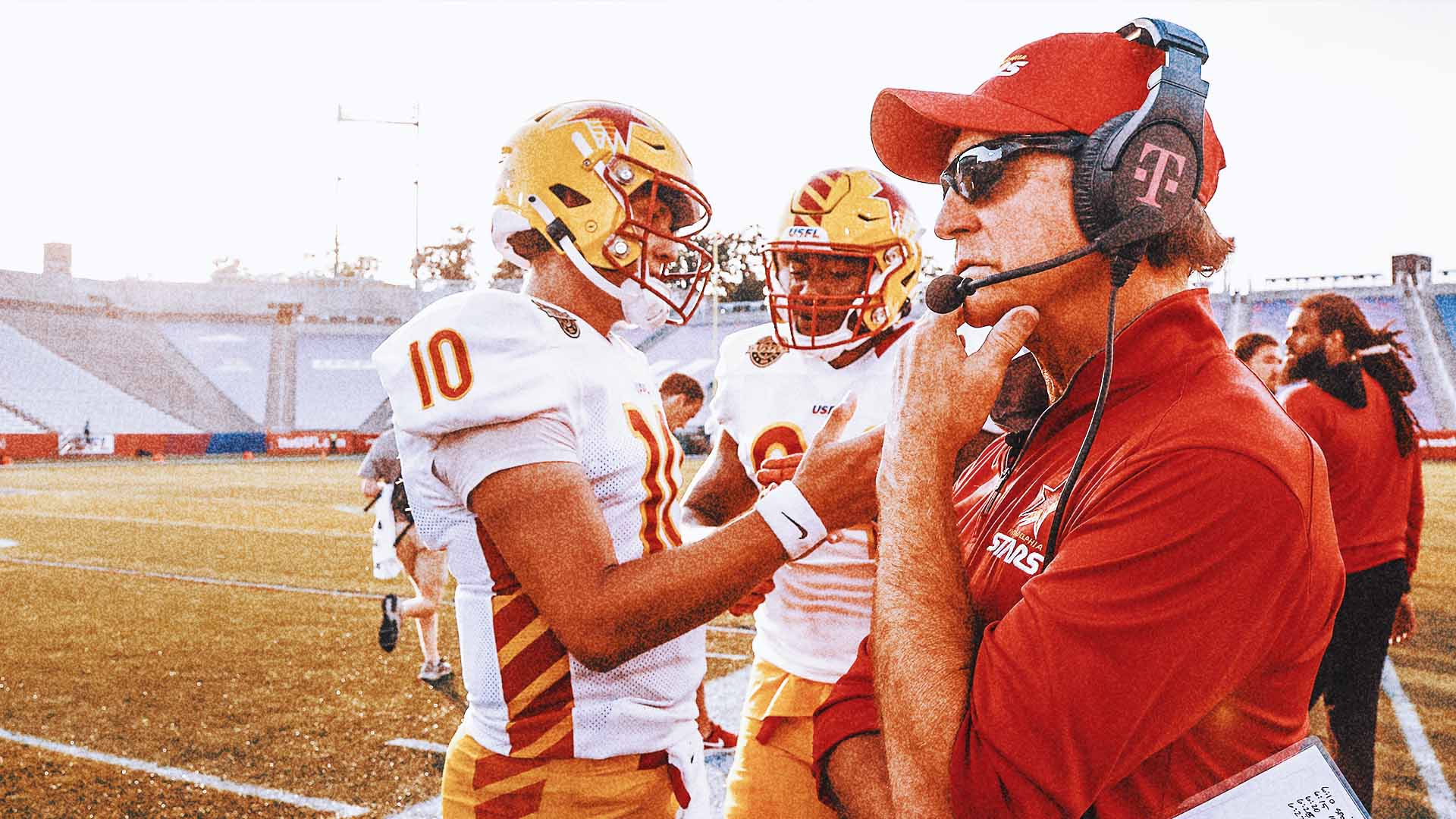 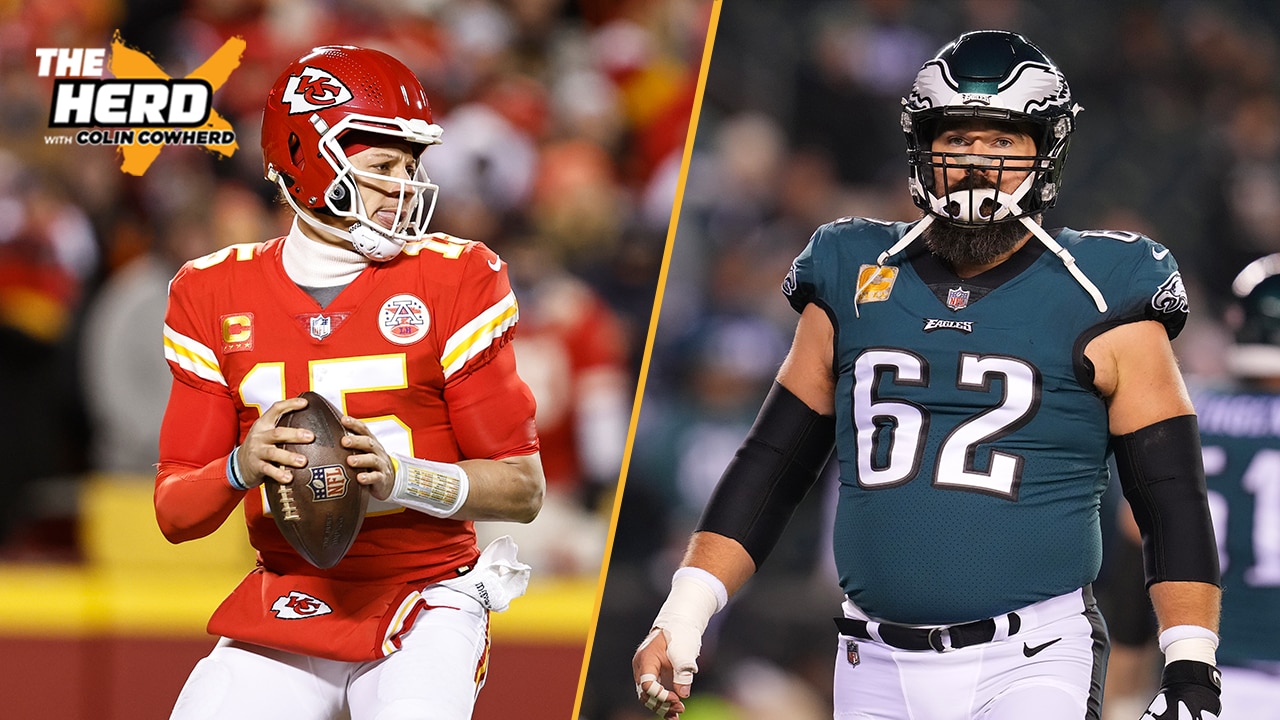 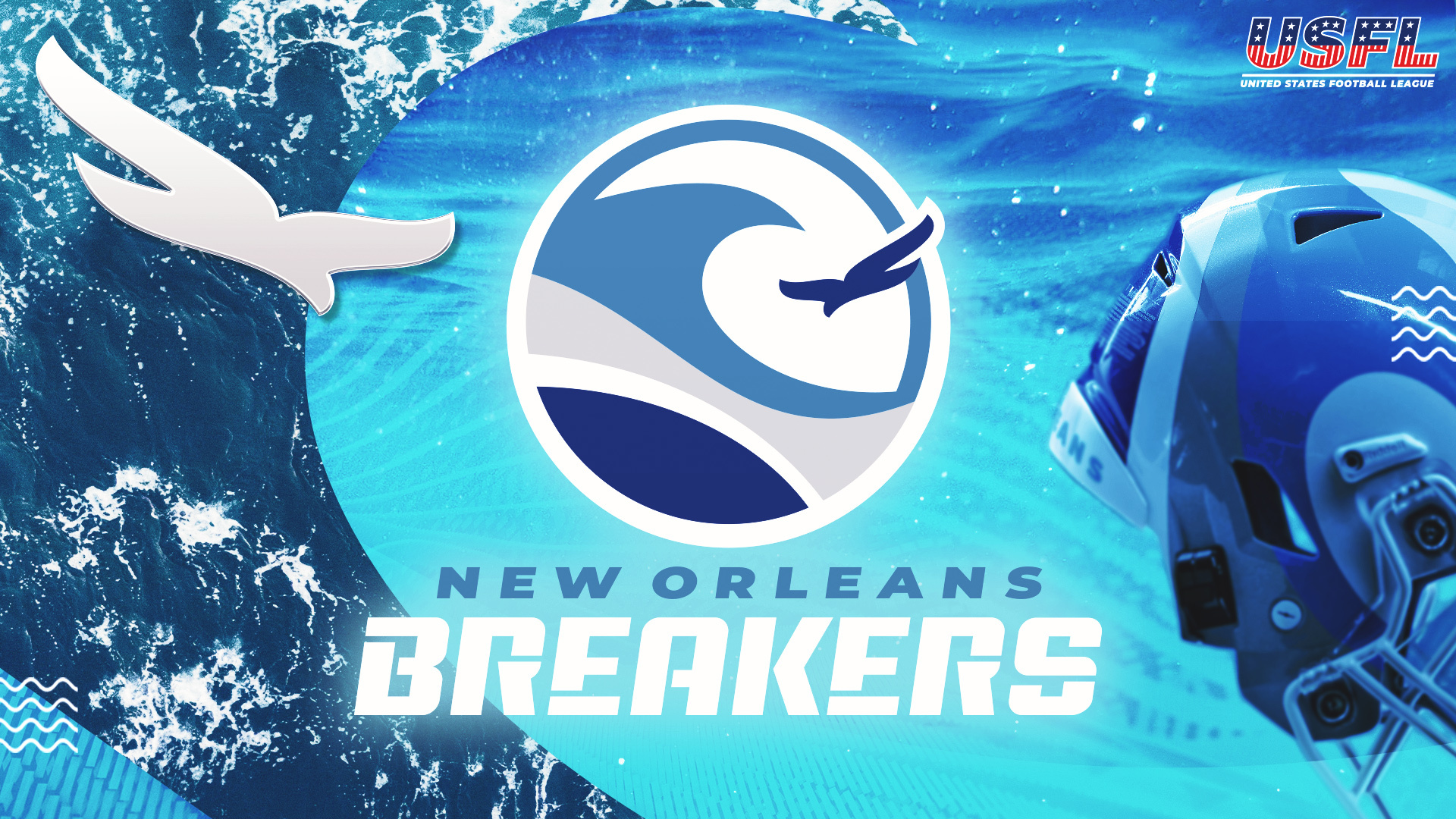