MONTREAL — Faced with declining interest in hockey among young people in Quebec, Premier Francois Legault on Thursday unveiled a strategy to increase the number of Quebecers in the NHL — and to boost Quebecers’ pride in their nation.

Legault announced a new committee, led by former NHL player Marc Denis, to find out why there are fewer young Quebecers interested in hockey compared with past generations and why fewer Quebec-born players are reaching the sport’s highest levels.

“It’s a committee of people who like hockey … who know hockey, who want hockey to do better in Quebec,” Legault said.

The premier said the main goal of the committee is to increase the number of young people playing the game, but he said he was also concerned about the low number of Quebecers in the NHL, a figure the premier put somewhere between 30 and 50.

“Hockey is more than a sport in Quebec,” Legault said, adding the province’s biggest heroes are former NHL hockey players like Maurice Richard and Guy Lafleur and that the sport is a unifying force in the province.

The committee will be expected to submit its recommendations April 1, Legault told reporters in Montreal at the Bell Centre, the home of the Montreal Canadiens hockey franchise, which sat 29th in the NHL standings on Thursday afternoon, with four wins out of 18 games played.

Daniel Beland, director of the McGill Institute for the Study of Canada, said Legault’s announcement should be understood in the context of how politics and hockey are intertwined in Quebec. There is a feeling in Quebec, Beland said, that the status of francophones is declining within the Canadiens hockey team — a longtime symbol of Quebecois national pride.

Legault’s interest in getting more Quebecers playing hockey and in the NHL is part of a larger vision to make Quebec more competitive economically in Canada and in North America and in making Quebecers more proud of where they come from.

“So, it’s not just about hockey,” Beland said, “but hockey and politics in Quebec have long been intertwined and so this is not surprising, and it resonates with voters — especially Legault’s base.”

The importance of hockey to the Quebecois psyche, coupled with fears that the Canadiens organization isn’t interested in promoting players from Quebec, “make it an issue that Legault wants to talk about ahead of an election.” Quebecers are scheduled to head to the polls next fall.

In May, Legault publicly lamented the absence of Quebec-born players on the Habs’ roster after the team didn’t dress a single Quebecer for one of its matches — a first in the team’s history. While Beland said he thinks Legault genuinely likes hockey, he also thinks the premier wants to let Quebecers know he likes hockey.

“Francois Legault is not only a nationalist, but there is kind of a populist aspect to his discourse,” Beland said. “He wants to be close to the people and hockey is related to not only Canadian identity, but also Quebec identity in a strong way.”

In the past, there was a feeling that francophone players were treated unfairly by the league and referees, Beland said, such as when Richard was suspended in 1955, leading to riots in Montreal.

Bob Sirois, who played in the NHL between 1974 and 1979, says he would also like to see more Quebecers in the NHL. He said he believes the solution is for Quebec to have its own national team at the world junior championship, an annual tournament for players under 20.

“What will bring more Quebecers into the National Hockey League is visibility, the visibility of our players at the junior level,” he said in an interview Thursday. Having a national team “will give visibility to our 23 best players” at an event where NHL talent scouts are paying attention, said Sirois, a Quebecer who played for the Philadelphia Flyers and Washington Capitals.

Advertisement
Related Topics:AnnouncesboostNHLnumberplanPremierQuebecQuebecers
Up Next 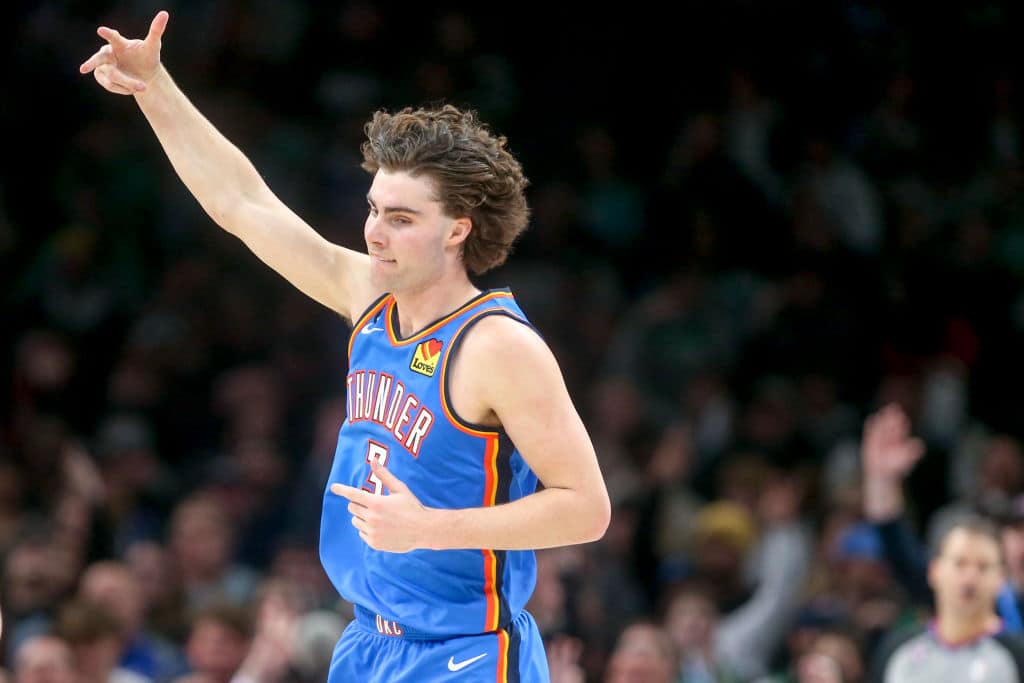 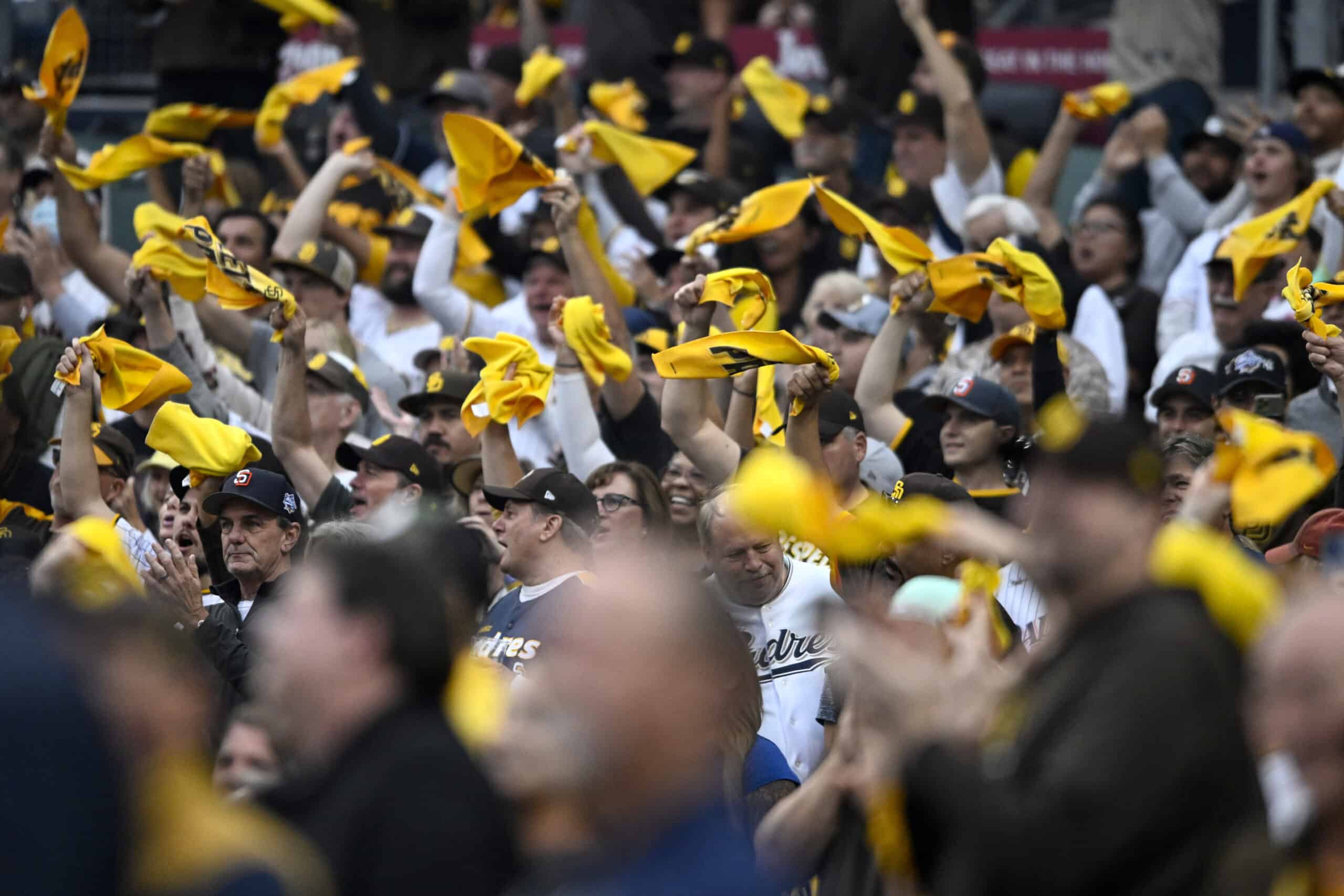 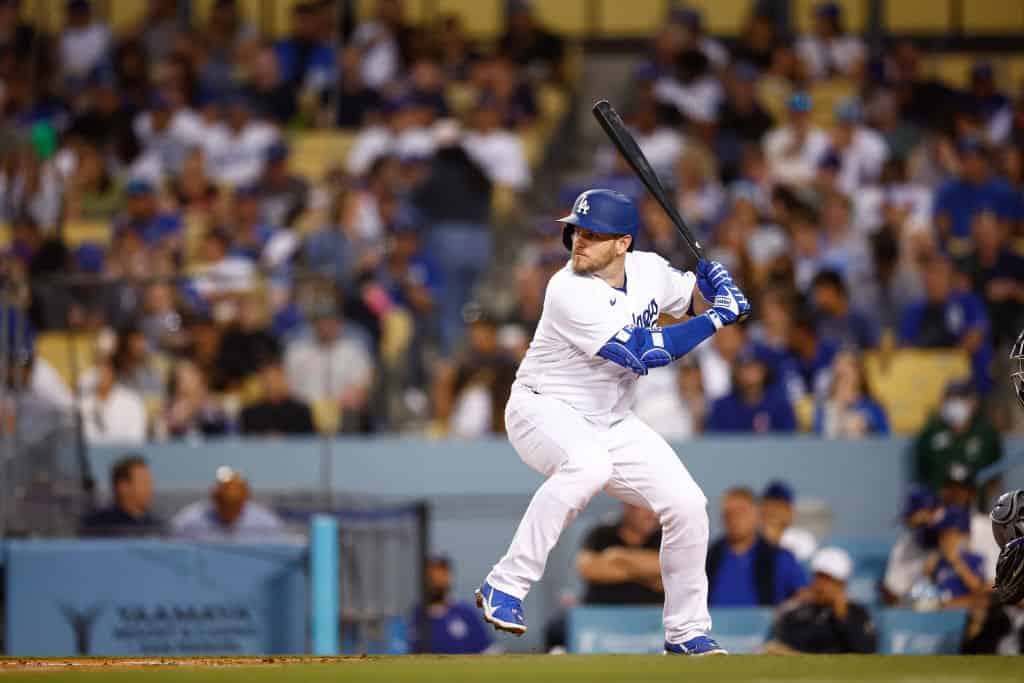