The quarter mark of a season is a little early to start debating whether the Calgary Flames are Canada’s best NHL team.

The real question around these parts is whether the Flames are for real.

Are they really as good as their 12-3-5 record atop the Western Conference suggests?

What, if any of this, is sustainable?

Here are three of the biggest questions moving forward. 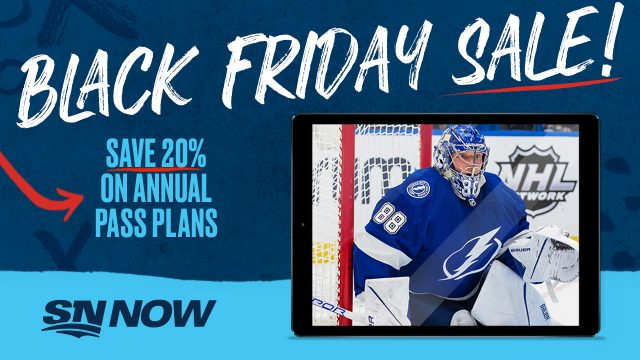 Can Andrew Mangiapane land a spot on Team Canada?

Simply put, if the aw-shucks winger continues scoring at this pace, which currently has him second in the NHL, it would be unfathomable to keep him off the Olympic roster.

However, no one is expecting the second-line winger to maintain a 30.6 per cent shooting percentage, which has netted him 15 goals, including four game-winners.

That said, there’s no reason to believe that a guy who has scored all his goals from in tight can’t continue giving the Flames depth scoring at a pace that keeps Olympic GM Doug Armstrong intrigued.

Remember, the 25-year-old isn’t a consideration based just on his scoring prowess.

Mangiapane kills penalties on one of the league’s best penalty-killing units, where he also managed to sneak one in the other night.

Even though he currently leads all Canadian goal scorers, it would be foolish to suggest he’s in line to bump a more established threat off one of the top two lines. 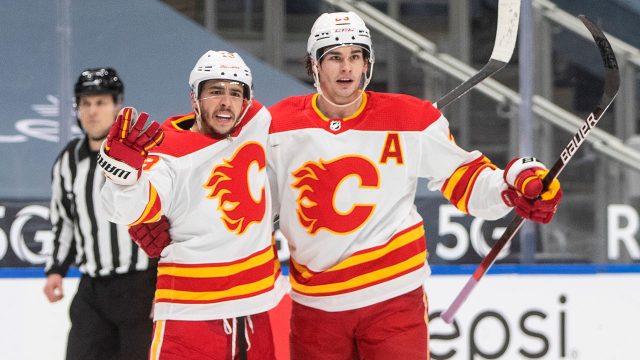 Mangiapane’s role in Beijing would be as a bottom-six energy guy whose tenacious forechecking creates scoring chances and momentum.

Mangiapane’s offensive success is not a shock to Flames fans who’ve known for several years that he’s been one of the NHL’s most productive 5-on-5 threats per 60 minutes.

A left winger who has played on the right most of the season, Mangiapane has taken the hockey world by storm despite playing alongside a rotating cast of centres that included converted winger Dillon Dube for a spell.

Flames fans would relish seeing what he could do on the highest stage alongside a world-class centre.

Factor in his strong finish last year and his MVP performance at the worlds, and he’s the hottest scorer on the planet, scoring 27 goals in his last 31 games.

Not bad for a second-liner playing 15 minutes a night.

According to Johnny Gaudreau, there is one knock on Mangiapane, though.

“He doesn’t pass anymore,” joked Gaudreau, when asked if his teammates rib Mangiapane for having just two assists.

Can Gaudreau work his way into the Hart Trophy discussion?

Three seasons ago, Gaudreau spearheaded the Flames’ unlikely surge to the top of the Western Conference standings with a breakthrough 99-point performance that left him tied for seventh in NHL scoring with Nathan MacKinnon.

He finished fourth in Hart Trophy voting that year.

After two subpar seasons, a clearly re-energized Gaudreau has once again played a massive role in the team’s surge to the top.

He’s currently fourth in scoring with nine goals and 23 points.

Back to being one of the world’s most prominent and creative playmakers, he’s also added an element to his game few thought he was capable of. 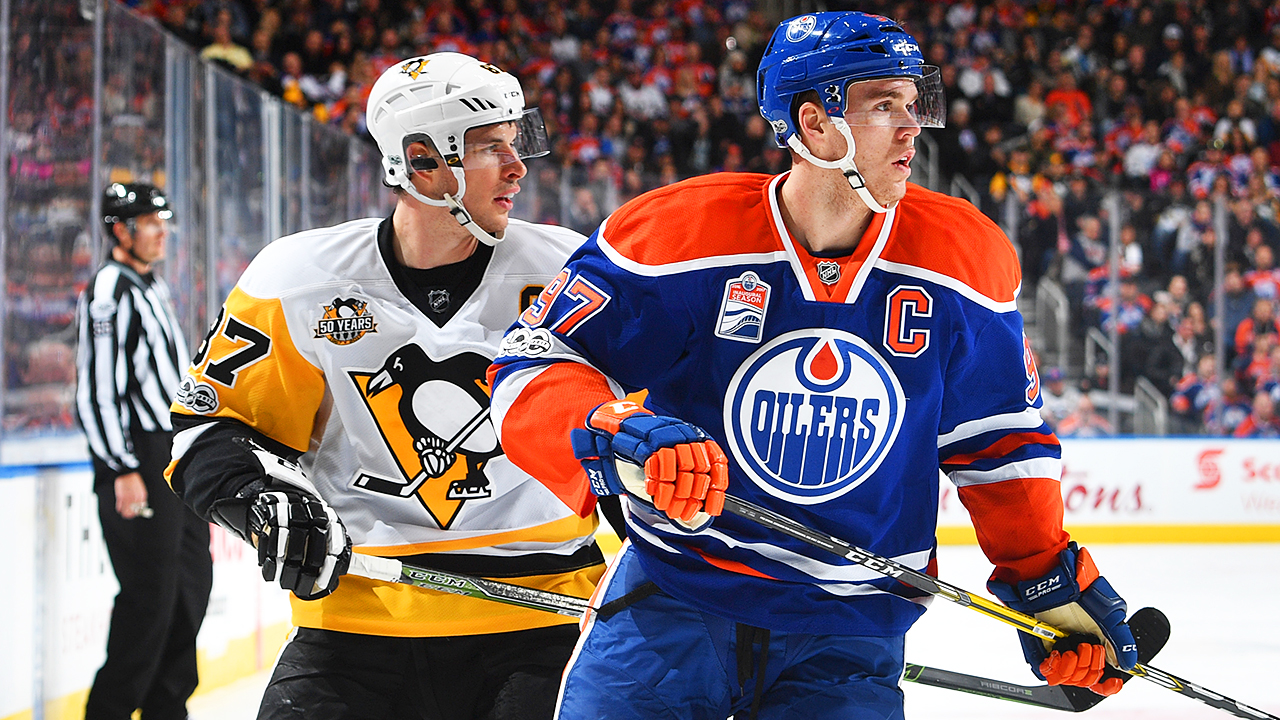 Gaudreau sits fourth in the NHL at pus-15, as part of a line with Elias Lindholm and Matthew Tkachuk that has been dominant at both ends as a trio that has played more minutes than any other line in the NHL this season.

While Lindholm and Tkachuk have long been counted on to be two of the team’s strongest 200-foot players, Gaudreau has bought into coach Darryl Sutter’s system and been every bit as accountable defensively as any of his teammates.

He even leveled Erik Haula with a rare, open-ice check Sunday in Boston.

“I was just happy I knocked him down,” laughed Gaudreau.

But with the Flames’ early success emerging as one of the league’s biggest talking points, it’s only natural for their scoring leader to earn kudos.

Problem is, the Hart race will undoubtedly continue to be a two-man fight between Edmonton Oilers teammates Connor McDavid and Leon Draisaitl, leaving room for rare talk of who might round out the group of finalists.

With his engagement level at an all-time high, there’s no reason to suggest Gaudreau can’t fight to stay in that conversation.

He’s been that good.

What will they do for an encore?

In his first availability of training camp, Matthew Tkachuk lamented the fact his Flames had not been able to get off to a good start in the five years he’d been here.

An off-season in which every player was asked to get into better shape, followed by a full training camp under Sutter, has allowed the team to execute his system despite a grueling, road-heavy schedule

Will this team be able to avoid the type of lengthy dip in play that has plagued the franchise for many years?

Or will Sutter’s insistence on hammering home the importance of preparation for every game continue to rule the day, helping the team increase the lead it has on divisional foes? 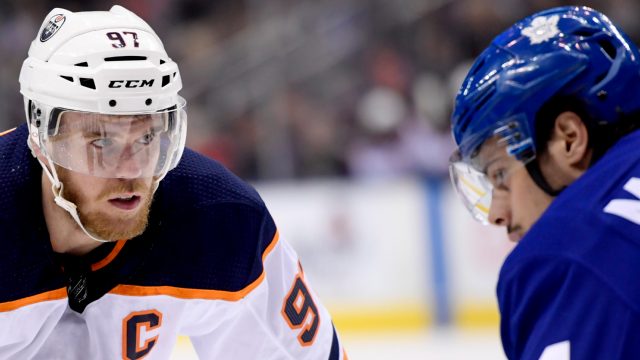 Can this team maintain the discipline and structure that allowed it to be the league’s best defensive club?

Is an aggressive style of play that relies on a tenacious forecheck and calls for uncompromising defensive responsibilities sustainable over 82 games?

With five- and seven-game roadies already under their belt, their schedule gets easier in terms of travel.

However, now the onus is on building an identity at home that can be successful against the slew of Western Conference opponents they’ve yet to face.

“We’re in a good spot right now, atop the division,” said Tkachuk, pointing out the typically slow-starting team has generally surged in the second quarter of the season.

“But since I’ve been here, we haven’t had a good start (but) followed that up with a good stretch until Christmas. So, hopefully we can do that now.

“I think we’re pretty happy with where we are at after the first 20 games.”