Movement has been promised by every potential competitor to the PGA Tour that has emerged over the last few years, but thus far, the only league that has done anything substantial is the one that currently has all the best players in the world. The PGA Tour has plans to implement big-money events for its top stars, who will receive guaranteed money for showing up no matter where they finish on the leaderboard, according to Golfweek.

This is tantamount to the current World Golf Championship events, except the money would ostensibly be guaranteed whether a player won or finished 50th. Also, the events would exclusively be held internationally.

The Tour intends to stage between four and six events annually outside of the United States, in Europe, Asia and the Middle East. The series will begin in the fall of 2023 at the earliest, though possibly not until 2024. Details of the plan were confirmed to Golfweek by an industry executive familiar with the ongoing discussions. The executive requested anonymity because they are not authorized to discuss the matter publicly.

The PGA Tour has now made several moves (or implied future moves) to gird itself against the Premier Golf League and Super Golf League, both of which have emerged as candidates to loot the PGA Tour its most valuable assets, big-name golfers.

At the end of 2020, a strategic alliance was created with the European Tour that resulted in a co-sanctioned Scottish Open for 2022. The $40 million Player Impact Program was implemented earlier this season. It rewards players based on their popularity using a variety of measurable factors. The Players Championship purse was recently bolstered from $15 million to $20 million. The Tour also recently implemented a program in which players are given an extra $50,000 for playing at least 15 events in a given season.

“I think with stuff like the Player Impact Program and purses and everything going up, I think it’s becoming that way [stars being compensated appropriately],” said Justin Thomas last week. “It doesn’t matter what you do or what sport you play or whatever it is, there’s always going to be a handful or a group of guys that push the revenue or push the interest.”

Will all of it work for the PGA Tour? It’s hard to imagine otherwise. The PGA Tour is sweetening the pot for its best players, the ones that could be lured by the deep Saudi pockets of the Super Golf League or the intrigue of team golf that the Premier Golf League offers. (Remember, there are two separate leagues vying for the attention of these players.)

The most pressing threat appears to be the Super Golf League, the one with money from Golf Saudi, which also recently helped fund LIV Golf Investments where Greg Norman is the new CEO. LIV Golf is funding a 10-event series on the Asian Tour and hired former PGA Tour rules official Slugger White as its vice president of rules and competition management. Its investment in the Asian Tour is presumably separate from any super league it could form if it can lure enough top players. Norman would serve as commissioner of that league in addition to his duties as CEO of LIV Golf.

This leads us back to the PGA Tour. Here’s Golfweek again on what a fall slate could look like for the top players as the PGA Tour tries to hold onto its superstars and forge a path into the future.

While internal discussions are continuing on specifics, tentative plans call for between four and six events, with fields limited to 50 or 60 competitors and no halfway cut. It has not been decided if the fields will be determined by the Official World Golf Ranking or FedEx Cup standings. A range of format options are being considered, including the possibility of a team component.

“I come from a world of disruption, and I think it’s inevitable — I actually think it’s healthy,” said Waugh. “You either disrupt or you get disrupted. That’s what this is. … You know, should it be a hostile takeover of the game, I think is way too far. They’ve created this conversation, which by the way isn’t new. It’s been around since 2014 in different forms; [it] has created change. It’s created an alliance of the European Tour and the PGA Tour, which we think is really healthy for the game.

“I think you’ve just got to be careful sort of what you wish for. If that’s a better way to watch a game, if a team format or less players … they should talk about it as an industry and think about whether there’s better ways to conduct tournaments. But I don’t think anything is hugely broken, so I’m not sure what the solve is for totally, other than an outside body trying to disrupt and get into the game in a way that I don’t think is in the … long-term interest of the game”

Waugh was speaking broadly about outside threats to the PGA Tour, but the same general concept applies. The Tour has seemingly strengthened its position, and now the question is whether it can simultaneously improve its product even as it shells out money to protect against competition.

It’s good that players are being paid more money, at least on the surface, but there are always costs to moves like these. It will be interesting to see how the Tour navigates the situation and what response other proposed leagues might have to this news, if any. To this point, there’s been plenty of outside noise, but the PGA Tour has been the only one making any moves.

Advertisement
Related Topics:addbigmoneyeventsgolfersguaranteedpayoutsPGAReportstarsubstantialtour
Up Next 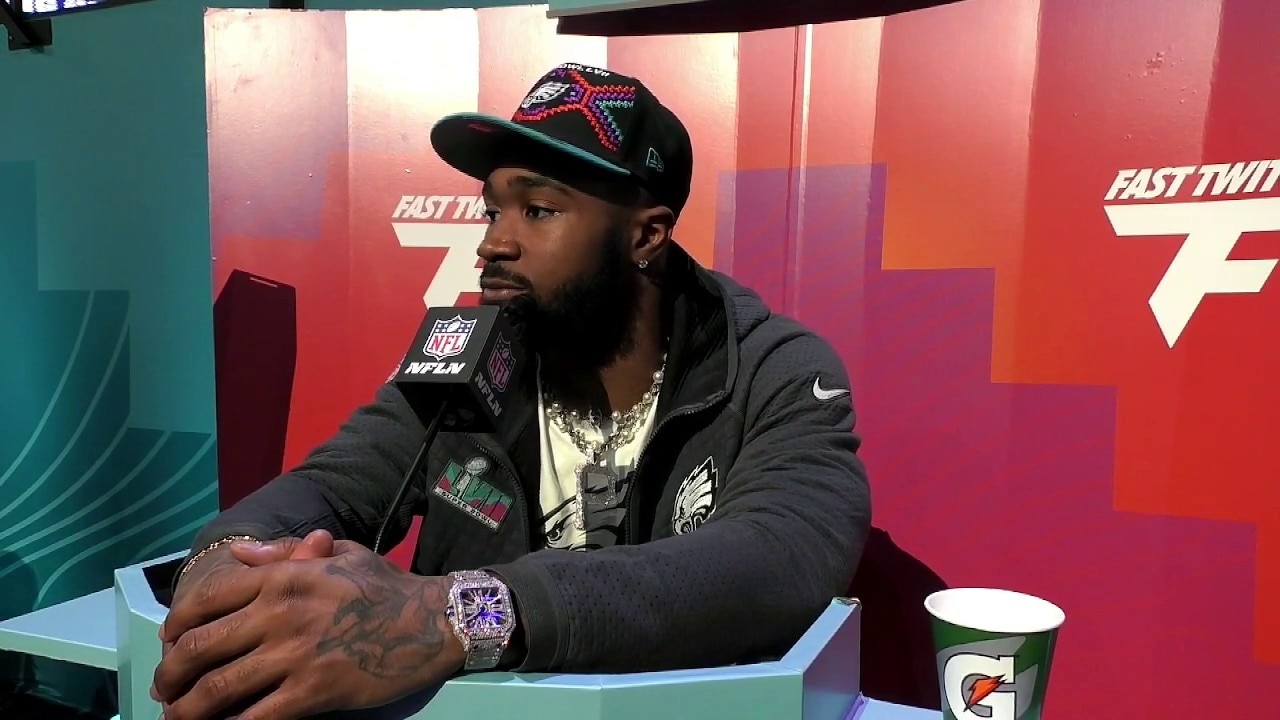 Philadelphia Eagles’ Miles Sanders on Jalen Hurts as a leader: ‘He shows more than what he says’ 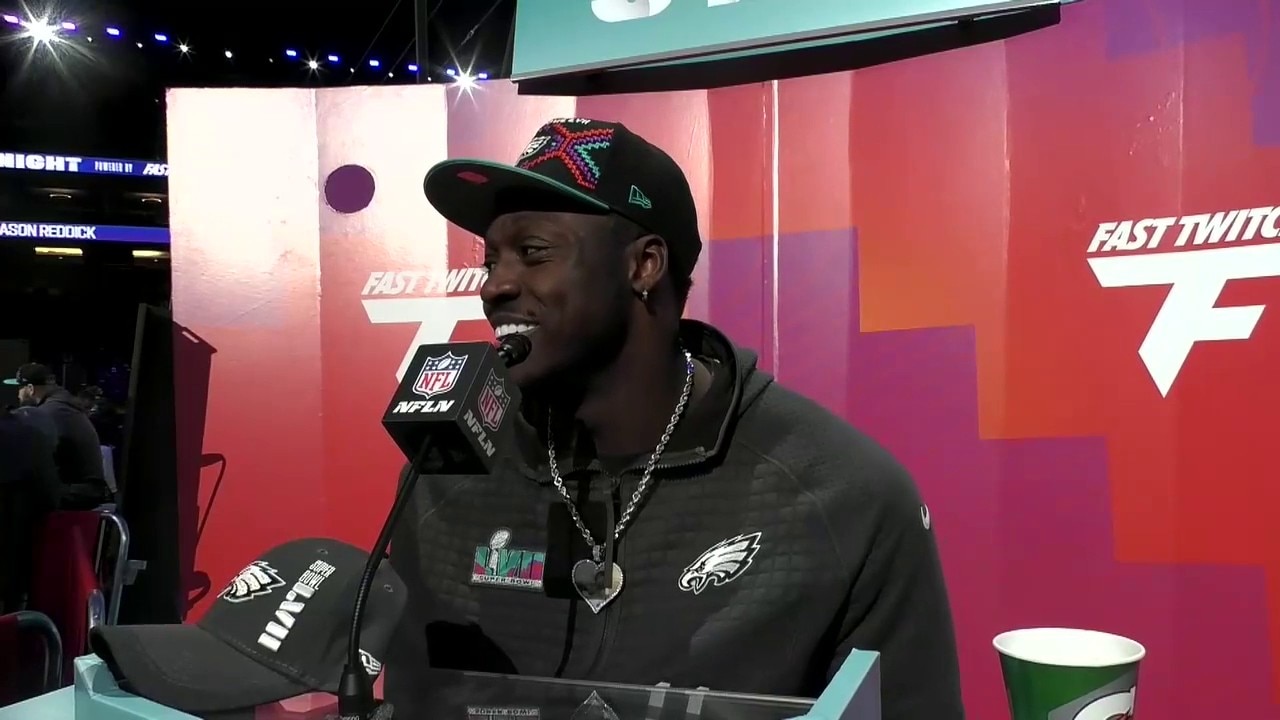 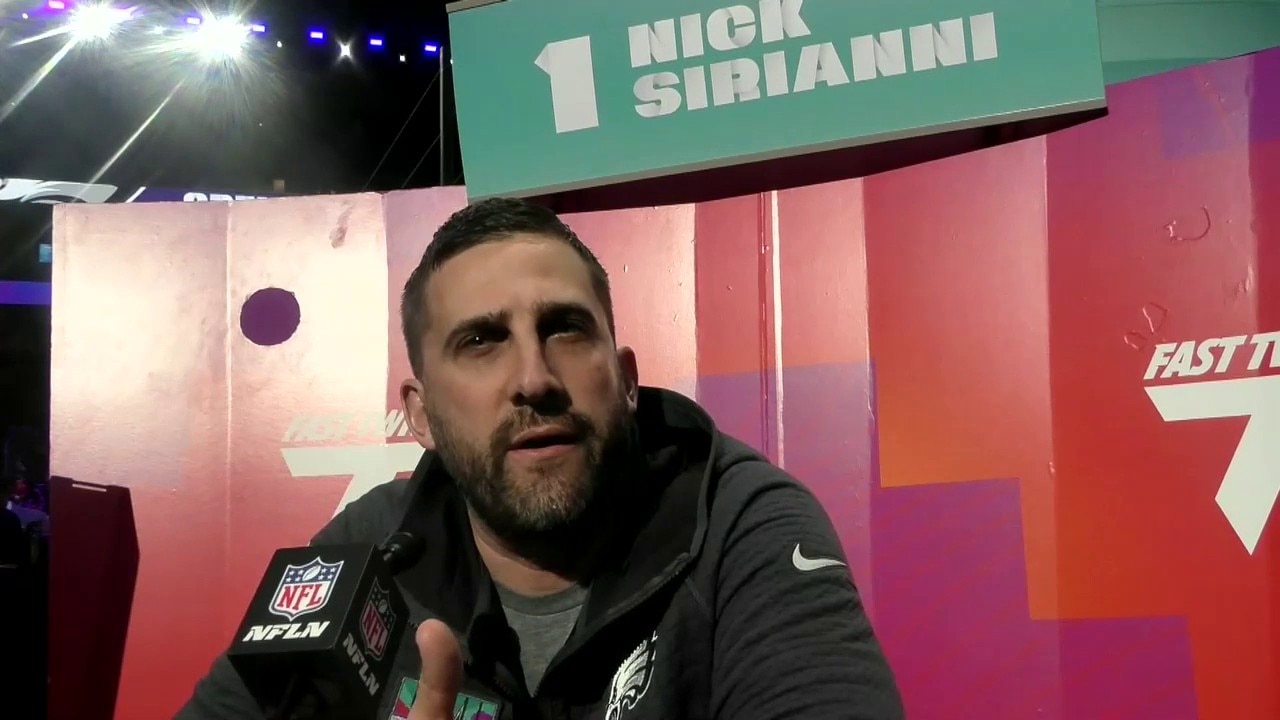