It’s way too early to say whether Mac Jones is going to win the rookie of the year award, but the Patriots quarterback definitely feels like the front-runner right now and he only helped his cause during New England’s 25-0 win over Atlanta on Thursday.

It would be fitting if Jones did end up winning, because New England’s win over the Falcons allowed him to join a rare club that currently only includes two other players and both of those players also happened to win rookie of the year.

With the win over Atlanta, Jones has now gone 5-0 in road games this year, making him only the third rookie QB in NFL history to pull off that feat. The only other two quarterbacks to start 5-0 in road games were Ben Roethlisberger and Dak Prescott, who both started 6-0.

In 2004, Big Ben took over as the starter in Week 3 and ended up finishing with a 13-0 record, which included going 6-0 on the road. Roethlisberger probably could have gone 7-0, but the Steelers decided to rest him in their regular season finale against Buffalo. Thanks to his impressive performance, Big Ben ended up being voted rookie of the year.

As for Prescott, he became the Cowboys starter after Tony Romo went down with a preseason injury in 2016. Although Prescott lost his first start, which was at home, the Cowboys quarterback had six straight road wins to start his career before seeing the streak end in a Week 14 loss to the Giants. Like Roethlisberger, Prescott was also voted rookie of the year.

If Jones wants to break the record that’s shared by Prescott and Big Ben, he’ll have to win two more road games, which won’t be easy. The next road game for the Patriots will come in Week 13 against the Bills. After a Week 14 bye, the Patriots will hit the road again to face the Colts. If the Patriots win both of those games, Jones will become the first QB to start 7-0 on the road as a rookie.

Although Jones hasn’t single-handedly led the Patriots to each road win, he still has had a major impact on each game. The rookie has been the perfect game manager: He rarely makes mistakes and he’s also able to come through with a big play whenever the Patriots need it. Against the Falcons, he played a nearly perfect first half, going, 14 of 15 for 136, which included a 19-yard TD to Nelson Agholor.

Jones seems to be getting better every week and he attributes that to the fact that the offense feels like a family to him.

“I think we have a great group of guys and early on, you’re just trying to figure your way out with me in there and I’m trying to learn as best I can,” Jones said after the win over the Falcons. “But these guys have all played tons of football and I trust everybody on our offense. I feel like I can play better to you know, help them too. They’ve done a great job all year staying positive, and we all believe in each other and that’s the most important part. It’s the best team sport there is and I think our offensive unit really has that family feel to it and we love each other and we play together and we play for each other so we just have to keep doing that.”

If Jones can match Dak and Big Ben for the most road wins, the next question becomes, can he do the one thing that neither of them ended up doing, which is winning a Super Bowl. No QB in NFL history has ever led his team to a Super Bowl win in his rookie year and if Jones does that, most Patriots fans will likely be able to let go of the fact that the team let Tom Brady walk away. 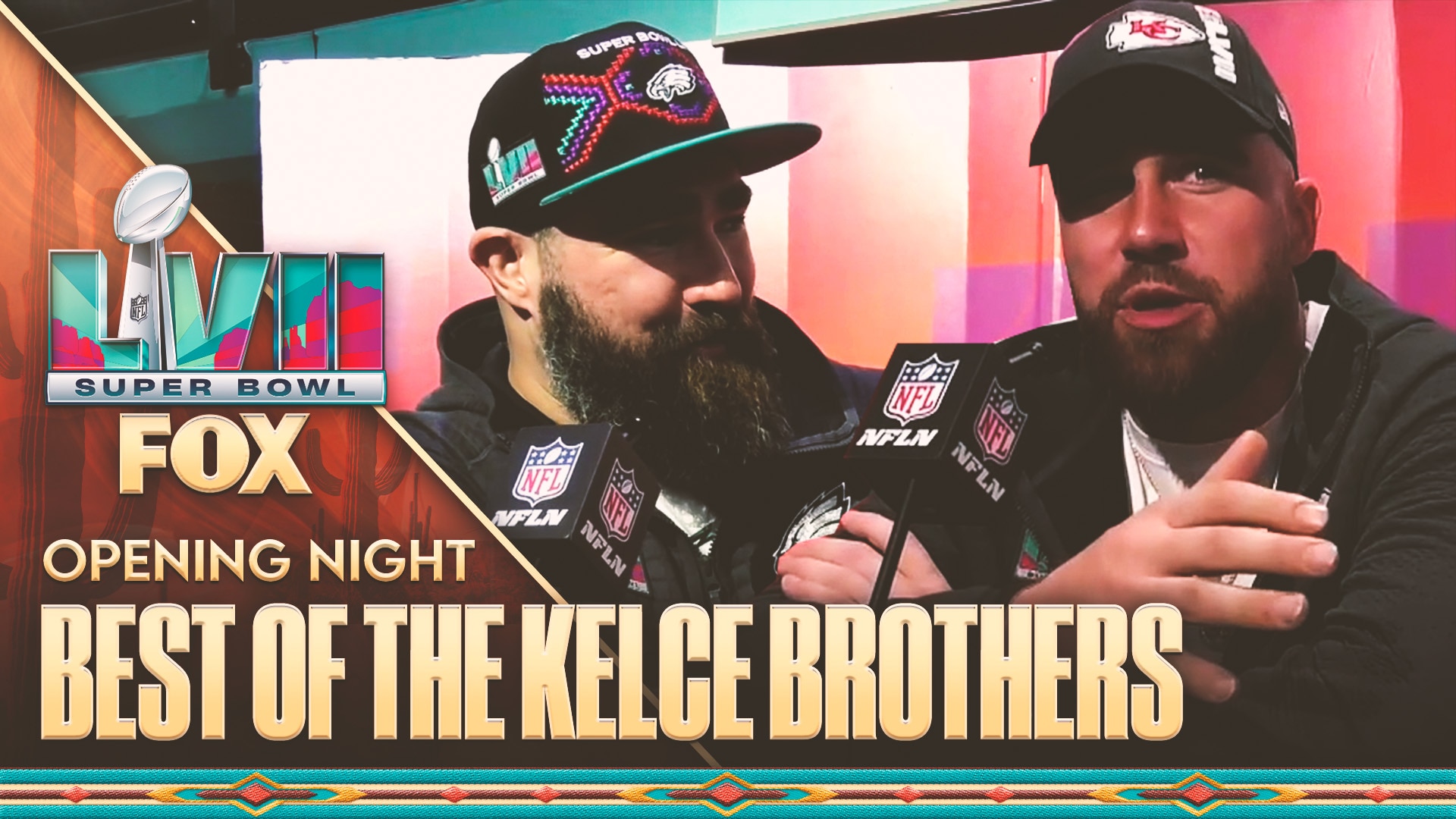 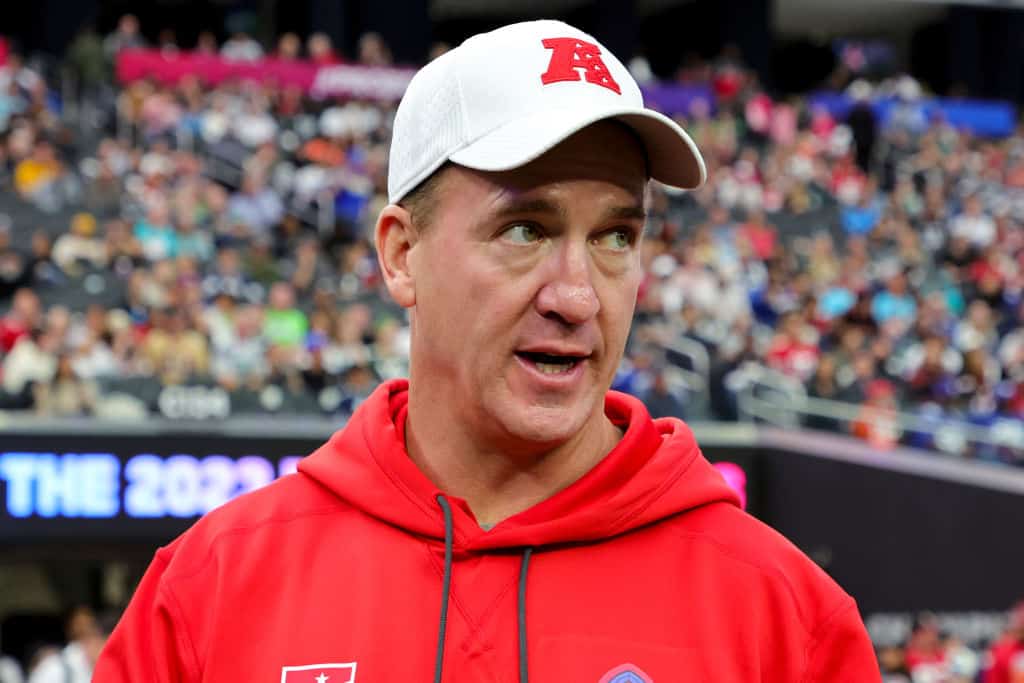 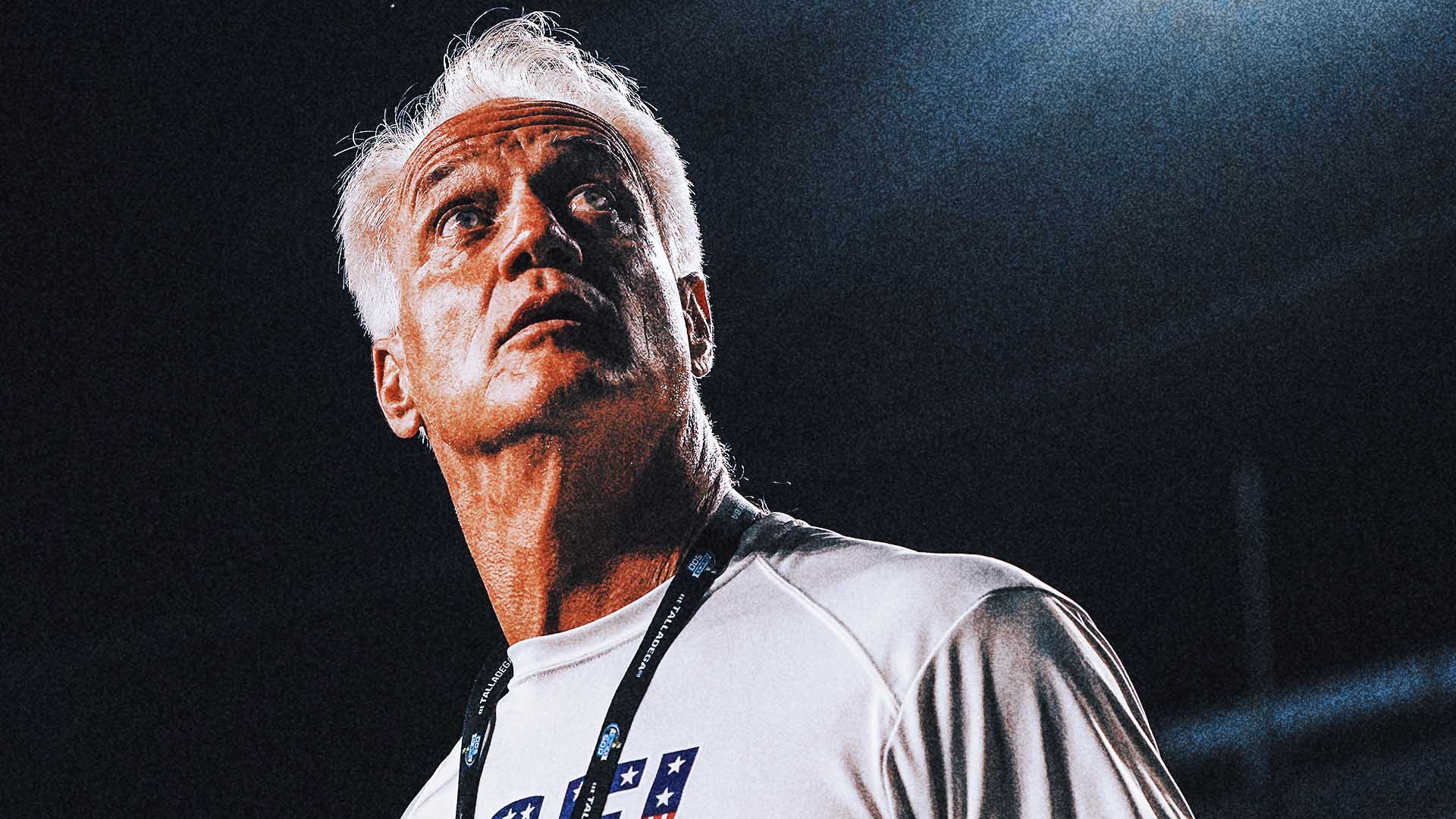