Denver Nuggets small forward Michael Porter Jr. is out for the “foreseeable future” with a back injury, according to head coach Michael Malone.

“This is a process where we’re being very cautious, talking to doctors, getting imaging all that kind of stuff,” Malone said.

Porter Jr. left Saturday’s game against the Houston Rockets and did not return. So far in 2021-22, Porter Jr. has played nine games, averaging 9.9 points, 6.6 rebounds and 1.9 assists.

The Nuggets were 5-4 heading into Monday’s game against Miami.

What to expect from Blue Jays, rumour mill at MLB GM Meetings 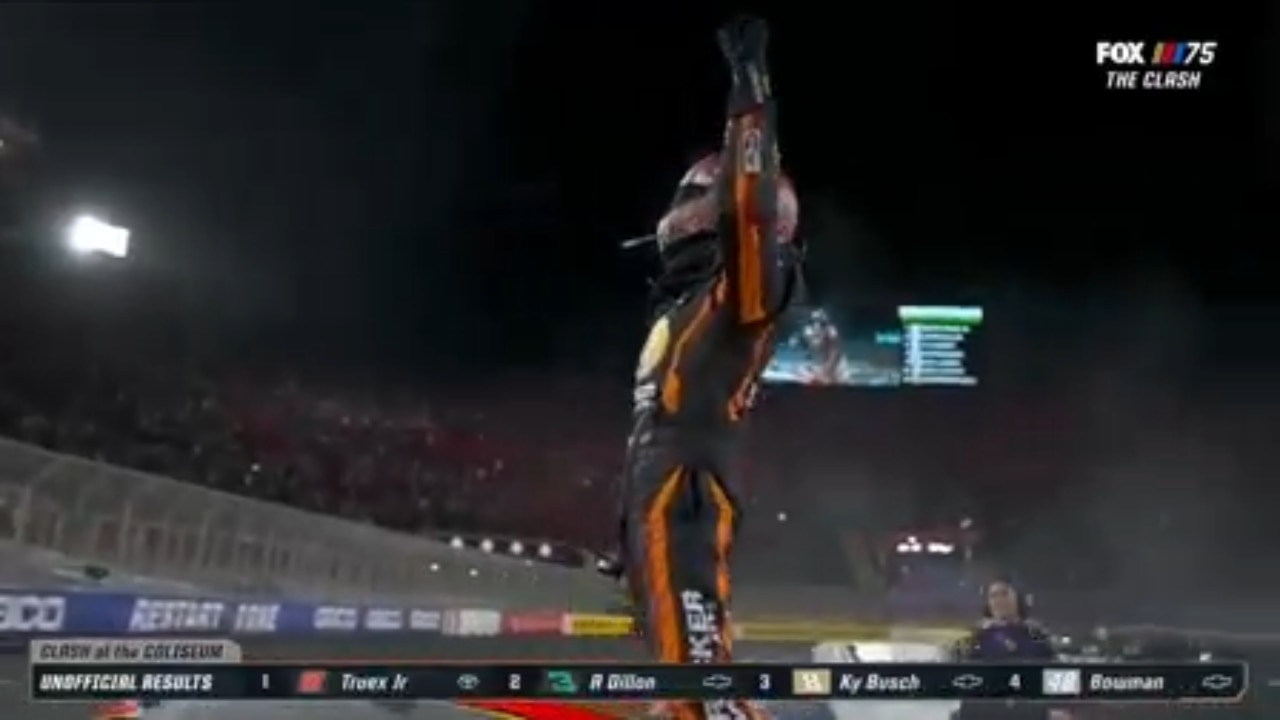 Martin Truex Jr. won the The Clash at the Coliseum after going winless in 2022. There was 15 cautions in the LA race and Truex Jr. led for 25 laps. 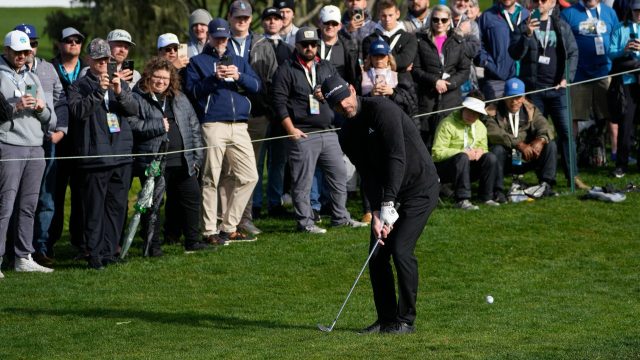 PEBBLE BEACH, Calif. — The fading light was enough for Justin Rose to see his final shot find the 10th fairway at Pebble Beach, and that was enough for him to call it a day.

He was 9 under in the 19 holes he played over two courses in wind, rain, hail and sunshine at the weather-delayed AT&T Pebble Beach Pro-Am. He went from middle of the pack to a two-shot lead Sunday evening when it was too dark to continue.

Rose was to return Monday morning to finish the back nine in pursuit of his first victory in four years.

Rose, who completed his third round with a 6-under 65 at Monterey Peninsula in the morning for a one-shot lead, was at 15-under par when the final round was stopped as the sun dipped behind the Pacific horizon.

Denny McCarthy also played Monterey Peninsula in the morning, making eight pars and one bogey on the front nine that left him frustrated at six shots back. A change of venue, and a quick call with his sports psychologist, changed everything.

McCarthy shot 29 on the front nine at Pebble Beach with a favorable wind to soar into contention. He chose to continue the 16th hole after the horn sounded, hitting his approach to 15 feet and then choosing to mark his ball and stop for the night.

He was at 13-under par, along with Brendon Todd (through 12 holes) and Peter Malnati, who was in the final group with Rose.

“It was pretty gettable early. I just happened to get it,” McCarthy said. “I felt nervous, but I also felt really calm at the same time. I took on some tee shots … and just felt really comfortable after that start.”

The only winner Sunday was Green Bay Packers quarterback Aaron Rodgers, who with Ben Silverman of Canada won the pro-am. Because of the wind and other weather delays, the pro-am was cut to 54 holes, leaving only professionals for the final round.

Rodgers and Silverman won by one shot.

He gets his name on the Wall of Champions in front of the first tee at Pebble Beach, which Rodgers called a “bucket list” item for him.

Rose would love to be on an adjoining plaque for tournament winners.

He was around the middle of the pack when he returned to Monterey Peninsula on Sunday morning to resume the third round. It was his golf ball blowing some 4 feet on the ninth green that led officials to stop play a day earlier.

Rose had hit 5-wood to 3 feet on Saturday. He made the 7-foot putt Sunday morning, and he was on his way.

After a slow start to the final round — a bogey at the start, even par through some of the scorable sections of the front nine — Rose drove into the fairway bunker on the par-5 sixth and figured he would struggle for birdie. And then he changed his mind.

“It would have been easy to have played a different shot, just try to hit a high cut 7-iron up onto the top of the ridge, give myself a wedge shot,” he said. “But I only had 214 (yards) to the front, so the shot was on.”

He ripped a 4-iron that rolled onto the green to 8 feet for an eagle, and then followed that with an 18-foot birdie putt on the 106-yard seventh hole.

Sunday featured wind, rain, briefly some hail and sunshine, and that was all in the three hours to complete the third round in the morning. By late afternoon, players went from umbrellas to seeing shadows in a span of 15 minutes.

The toughest stretch for Rose could await Monday, depending on the wind, and weather has a mind of its own at Pebble. The final stretch of holes has proven the most difficult. Six of the final seven holes have ranked among the eight hardest for the final round.

Taylor Pendrith of Canada was among 20 players who finished. He went out in 31 and played bogey-free for a 64 to post at 12-under 275. That was three shots behind Rose, but worth sticking around to see how it unfolded.

Rodgers did his share of heavy lifting. Silverman, coming off a Korn Ferry Tour win, finished at 1-over 216 and missed the cut. Rodgers, playing off a 10 handicap, said he had not played golf since training camp until last Monday.

They finished at 26-under par.

Buffalo Bills quarterback Josh Allen and Keith Mitchell were four behind. Minus the weather, the leading 25 pro-am teams would have played Sunday afternoon.

“Josh Allen was telling me there’s going to be an asterisk by this win because there was only three rounds,” Rodgers said. “But I think our names are going to be up there for a long time.” 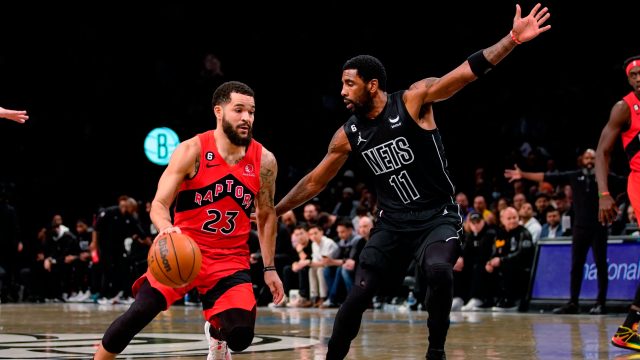