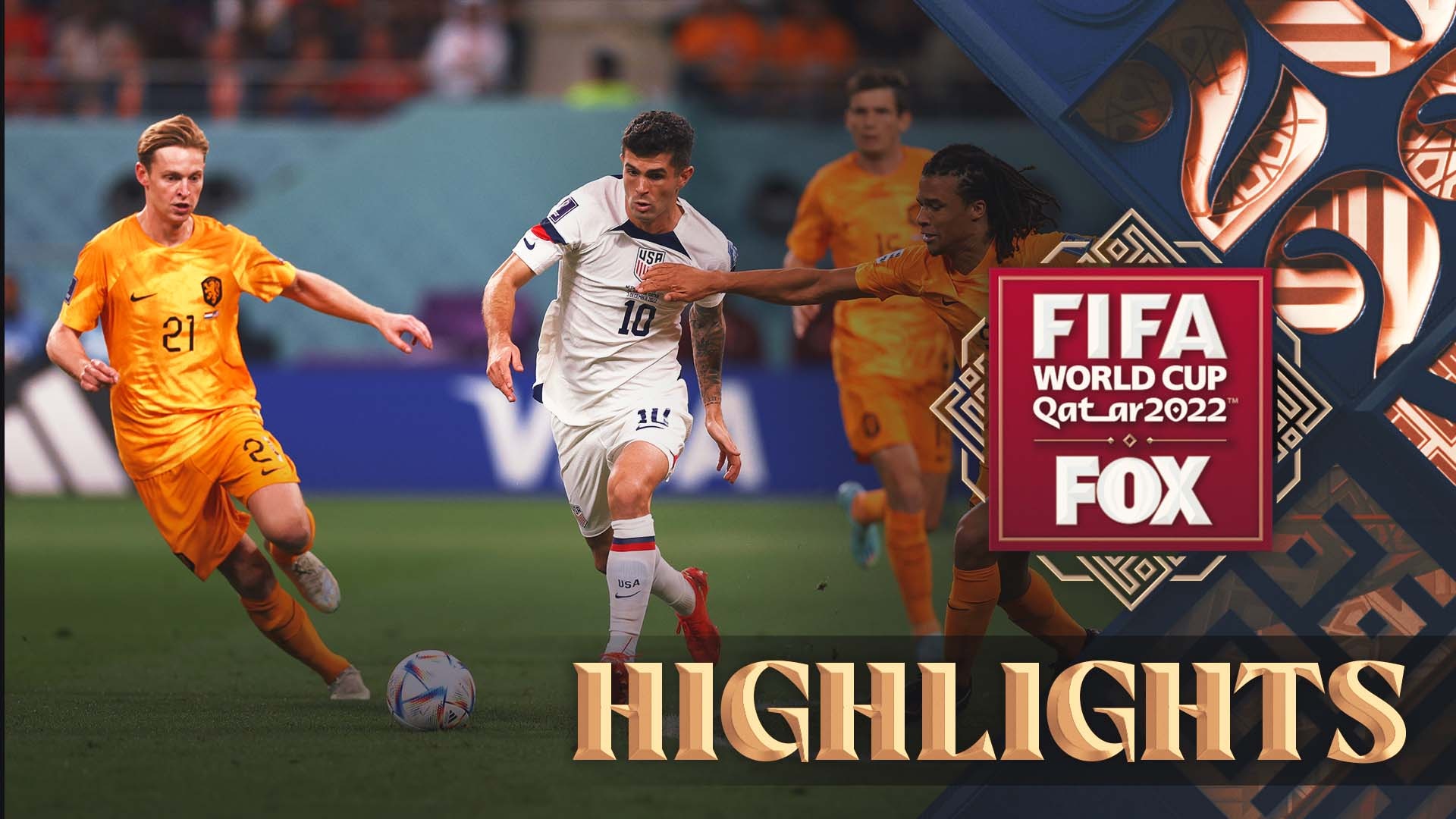 The Netherlands and United States squared off in the knockout stage of the 2022 FIFA World Cup. The United States had a great chance on goal early but Christian Pulisic couldn’t put it in to the back of the net. The Netherlands would capitalize, as Memphis Depay scored off a beautiful cross in the 10th minute. Netherlands weren’t done in the first half as Daley Blind scored off another beautiful cross in stoppage time. The US would answer late with a goal by Haji Wright in the 76th. Denzel Dumfries said “not so fast” and added another goal for the Netherlands to make it 3-1. The United States was eliminated from the World Cup. 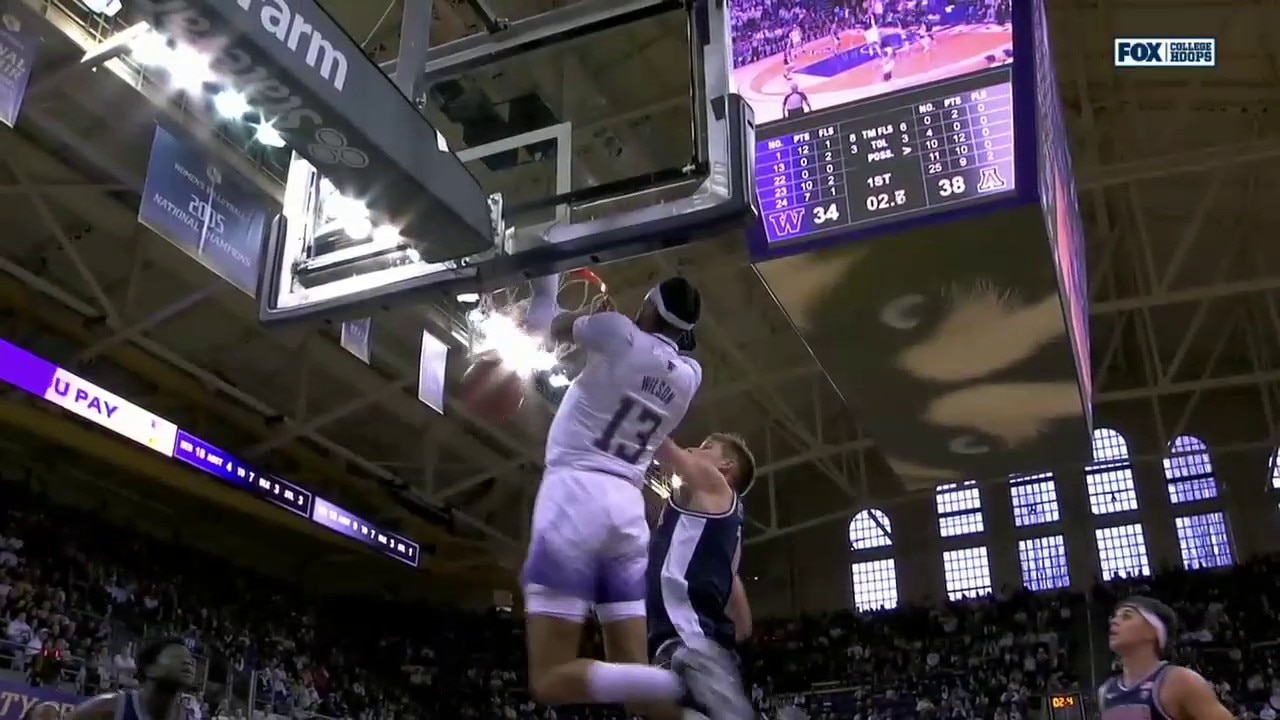 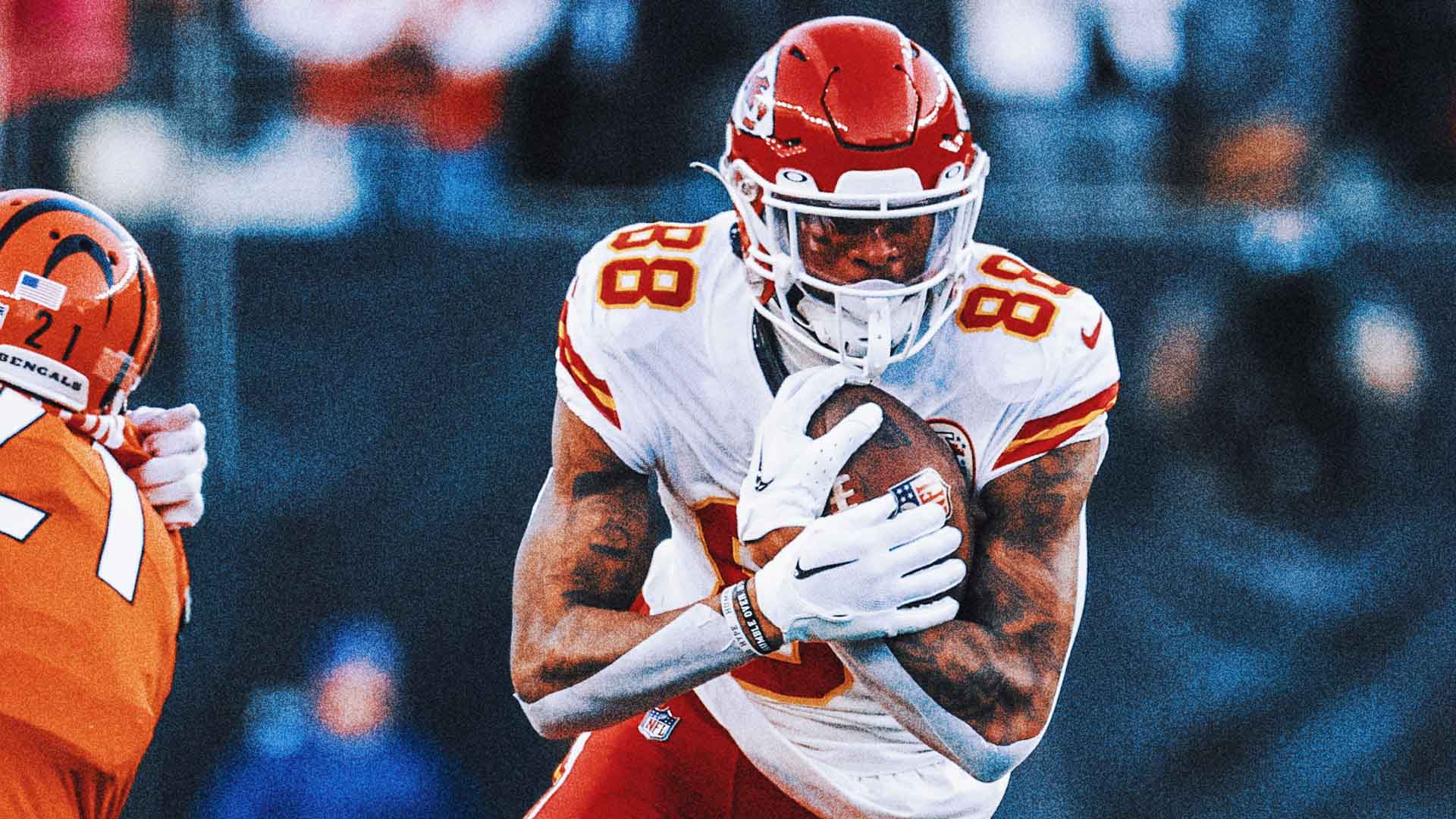 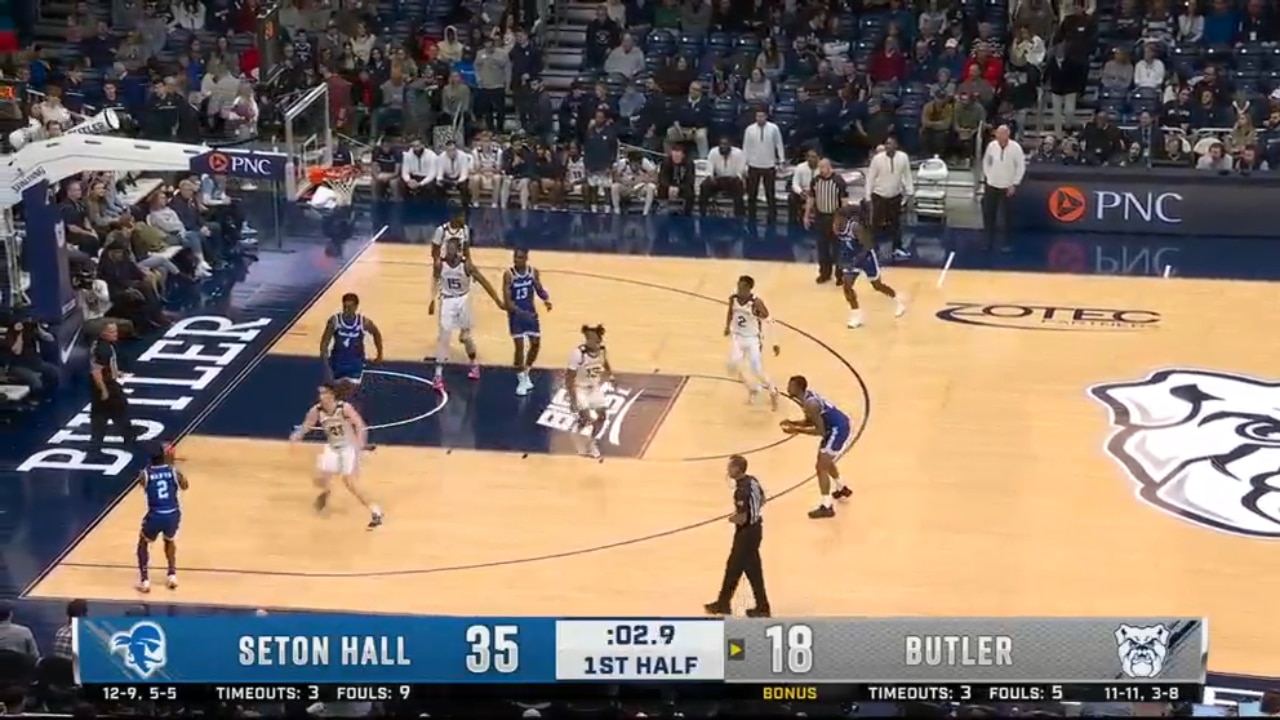