Still in the early goings of the season, it’s tough to parse fact from fiction over some of the starts – both good and bad – from teams around the league.

Therefore, like last week, expect to see this list to change quite drastically again next week, but for now, here’s how we view the league in the latest edition of the NBA Tier List.

We’re pretty sure these teams are good

Of the 30 clubs around the NBA, only the Golden State Warriors, Miami Heat and Utah Jazz are teams we feel quite confident in saying that these are good teams right now.

Both the Heat and Jazz feature point differentials in the double-figures, with Miami boasting an outstanding plus-17 differential, and all three of these clubs are top five in defensive rating at the moment.

Combined with legitimate star power on each of these teams and we have the makings of teams that look poised to dominate the regular season.

We have 10 teams here at Tier 2, mainly because we think they could be good, but we’re still not sure.

For example, squads like the Charlotte Hornets, Chicago Bulls and New York Knicks have got off to very hot starts and appear to be teams that could make some serious noise this season, but given their history it’s hard to say if this is just a flash in the pan or something legitimate.

On the other hand, expected contenders like the Brooklyn Nets, Los Angeles Lakers, Milwaukee Bucks and Philadelphia 76ers could all be just as good as we thought they would be, but there’s been shakiness on their parts and, particularly in the case of Milwaukee and Philadelphia, some bad injury luck with the season still in its infancy.

Of this group, the only team that you can point to as a little disappointing so far is the Atlanta Hawks as Trae Young has got off to a slow start – at least from an efficiency standpoint.

As for the rest, however, each team has played well to start the season with some pleasant surprises mixed in here such as the Toronto Raptors, who look to have a revelatory rookie on their hands in Scottie Barnes, who has looked like the team’s best player so far.

Need to pick it up

This quartet of clubs haven’t been outright horrible or anything, but they need to do more if they’re going to establish themselves in the mix of things.

The Phoenix Suns and Boston Celtics, particularly, need to play better, and while the Cleveland Cavaliers aren’t expected to be a very good team, rookie Evan Mobley has looked very strong for them and could raise their ceiling higher than what we initial thought.

The only team of note in this group to discuss about are the Los Angeles Clippers.

Off to a bad 1-4 start, without Kawhi Leonard and Serge Ibaka in the lineup, Paul George looks like a man on an island. He’s averaging 27.6 points per game and has gone off for a pair of 40-point games already, but they both came in losses.

Someone, anyone, needs to step up to relieve some of the burden George is carrying to help the Clippers regain some of the cohesion and form they showed that allowed them to reach the Western Conference Finals last season – even without Leonard.

Advertisement
Related Topics:BarnesListNBARaptorsriseScottieTier
Up Next

NHL Power Rankings: Hurricanes roll to No. 1 after going undefeated in October 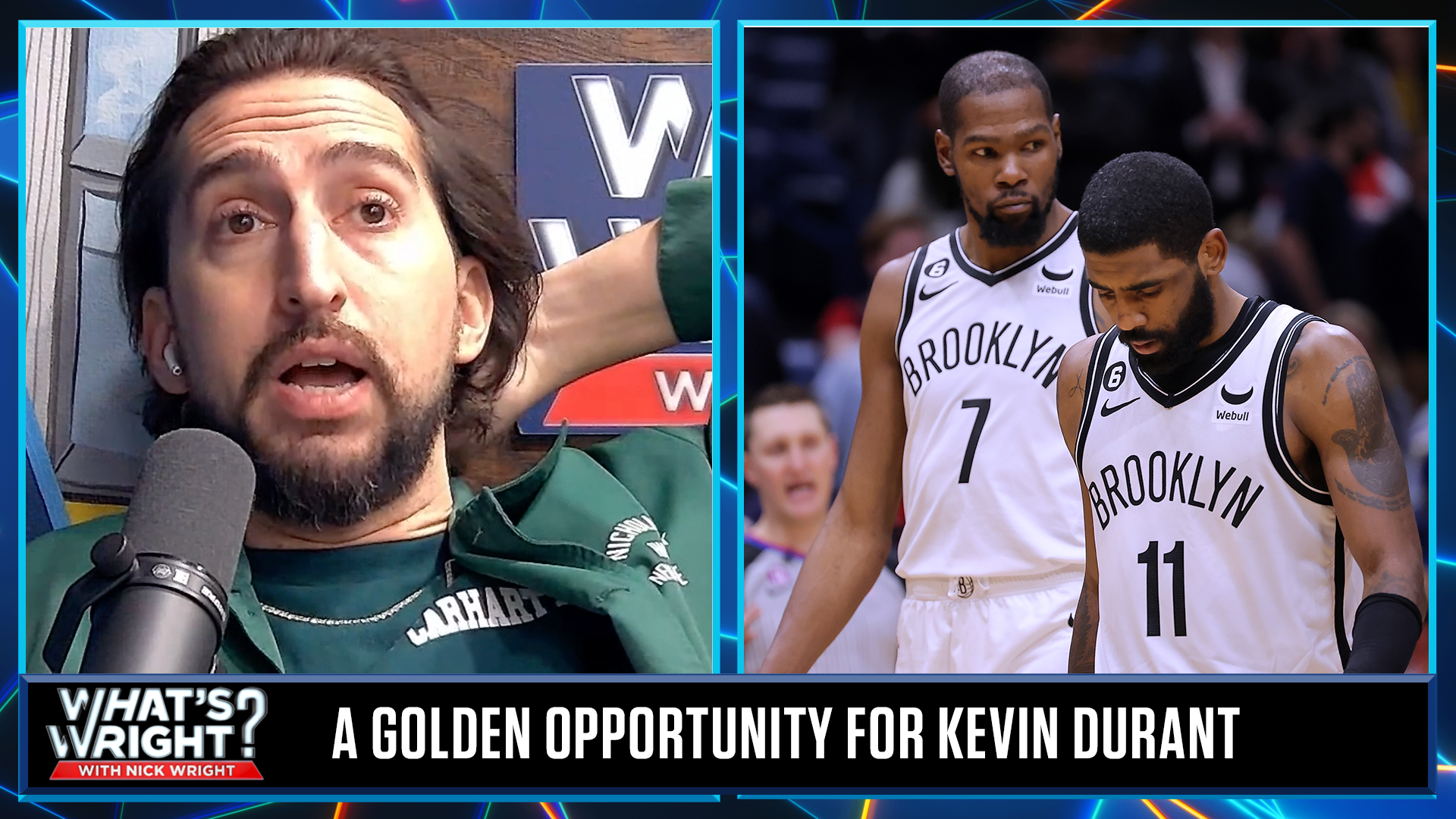 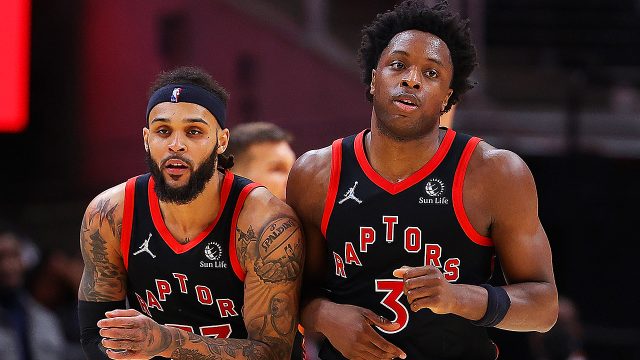 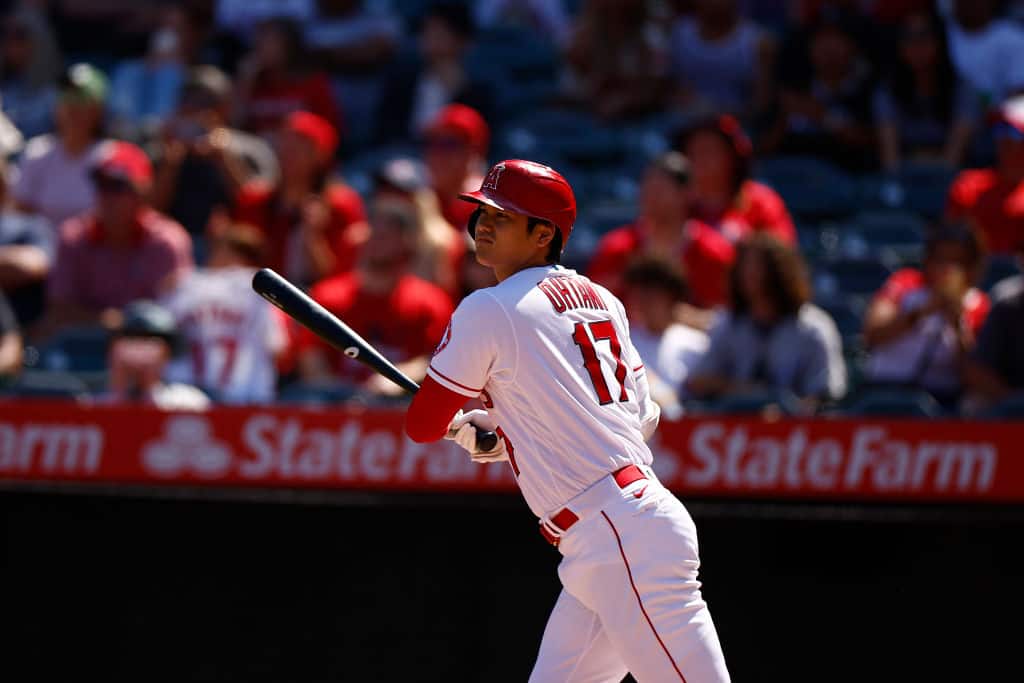