BROSSARD, Que. — Opportunity knocks again for Ryan Poehling, and he may not get a better one to cement his place in the NHL.

It was right there for Poehling in Montreal Canadiens training camp. The coaching staff left the door open to him to seize it—dressing him for five of six pre-season games and offering him the chance to not only unseat Cedric Paquette as the team’s fourth-line centre, but to even potentially fill an offensive role above Jake Evans in the pecking order.

Instead Poehling was sent to the AHL after what proved to be a disappointing camp to the Canadiens—and to him.

“My pre-season didn’t go exactly how I wanted it to,” Poehling said on Thursday morning after being recalled to the Canadiens 12 hours earlier. “I thought I deserved that (demotion).”

But the Lakeville, Minn., native has certainly earned this bump up.

With three goals and three assists in his seven games this season—Poehling missed four with a head injury—the 22-year-old picked up right where he left off in Laval last season, when he put up 11 goals and 25 points in 28 games.

After scoring for the Rocket in Wednesday’s 2-0 win over the Belleville Senators, Poehling was informed by Canadiens general manager Marc Bergevin he was being recalled to Montreal.

After Thursday’s optional skate for the Canadiens, coach Dominique Ducharme confirmed Poehling would start on the fourth line with Alex Belzile and Michael Pezzetta when the Calgary Flames (7-2-3) play the Canadiens (3-10-1) at the Bell Centre later in the day.

“The ball is in his hands to start there,” said Ducharme, “and if he plays some good hockey, we can see about different things.”

There are some options on the table for this player—especially after Paquette suffered an injury in Tuesday’s loss that will keep him sidelined for at least nine more days.

It’s not as if the Gaspe, Que., native was burning it up in his 10 games with the Canadiens, either.

When Ducharme was asked to size up what he’s seen from Paquette since the start of the season, the coach responded, “He’s been up and down.”

It’s fair to say Paquette has been mostly down, with less than a shot per game to his name, with some bad penalty minutes served—a hit from behind on Anaheim’s Trevor Zegras saw him suspended for two games—with zero points, a minus-one rating and a faceoff efficiency of just 30.9 per cent.

As Ducharme mentioned, suffering an injury in training camp—and one just a game ago—was some hard luck for Paquette.

But the 28-year-old hasn’t been able to contribute anything that would make him a lock to continue on as Montreal’s fourth-line centre.

When Ducharme was asked to evaluate Adam Brooks’ play in the three games he’s appeared in since he was claimed off waivers from the Toronto Maple Leafs at the start of the season, he said, “I don’t mind what he brings at all.”

If Ducharme liked it that much, he’d have played the 25-year-old more than 33 minutes this season.

Meanwhile, Poehling is jumping into the lineup ahead of Brooks. And if he wants to stay there, and potentially even move further up, the former 25th overall pick in 2017 will have to bring the same attitude and performance he has with the Rocket.

Ducharme believes Poehling is prepared to do it.

“He’s matured over his journey,” the coach said. “He was aware of the camp he had, he wasn’t satisfied with it and knew he could do better, so he returned to Laval and found his bearings. We asked him to mature with that in his game and to keep advancing, and that’s what he’s done. Now he’s back here and he’ll hopefully continue with that.”

The Canadiens need it.

With Paquette and Brooks unable to provide it with any type of consistency, with Mathieu Perreault out at least another week following surgery to repair a detached retina suffered Oct. 30, Poehling can help stabilize the centre position by stepping up.

He’s had other opportunities at this level since making his debut with a hat trick and the shooutout winner against the Toronto Maple Leafs in April of 2019, but he just hasn’t been able to take advantage of them.

On Thursday, Poehling talked about how it takes the right attitude, which he said he was lacking when he was first demoted after a strong 2019 training camp was cut short by a concussion he suffered.

But he feels the way he approached this latest stint in Laval set him up to play his best with the Canadiens this time around.

“I think I just got back to my game,” Poehling said. “I played well…I had a good talk with Berge and the coaching staff, and I think I went down there and did exactly what they asked and that’s why I got the call back up. Obviously, there’s injuries and stuff. But, for me I just want to take what I did there and try to (incorporate) it into my game in the NHL. Hopefully I’ll be able to do that.”

He’s not looking to change anything—even if the role he plays in Montreal will be vastly different from the one has in Laval as a top-line scorer.

“I think that was one of the main reasons why I got sent down to play in Laval was you try to acclimate yourself to a fourth-line spot when in reality you could just play your same game,” Poehling said. “And I think that’s the biggest thing is just the reason you’re here is because of what you did in Laval. And they talked to the coaches and whatnot and they want to see me play offensively like I have been in Laval. So, I don’t want to come up here and be hesitant and kind of be like, ‘Oh, I’m in a fourth-line spot and this is what I have to do.’ I think it’s just, ‘Don’t worry about it and play how you have been playing.’”

If he finds a way to do that, he’ll take a big step through the door that’s currently open to him.

Advertisement
Related Topics:CanadiensmatureopportunityPoehlingrolesecure
Up Next

College basketball rankings: Michigan survives scare vs. Buffalo, remains No. 6 in Top 25 And 1 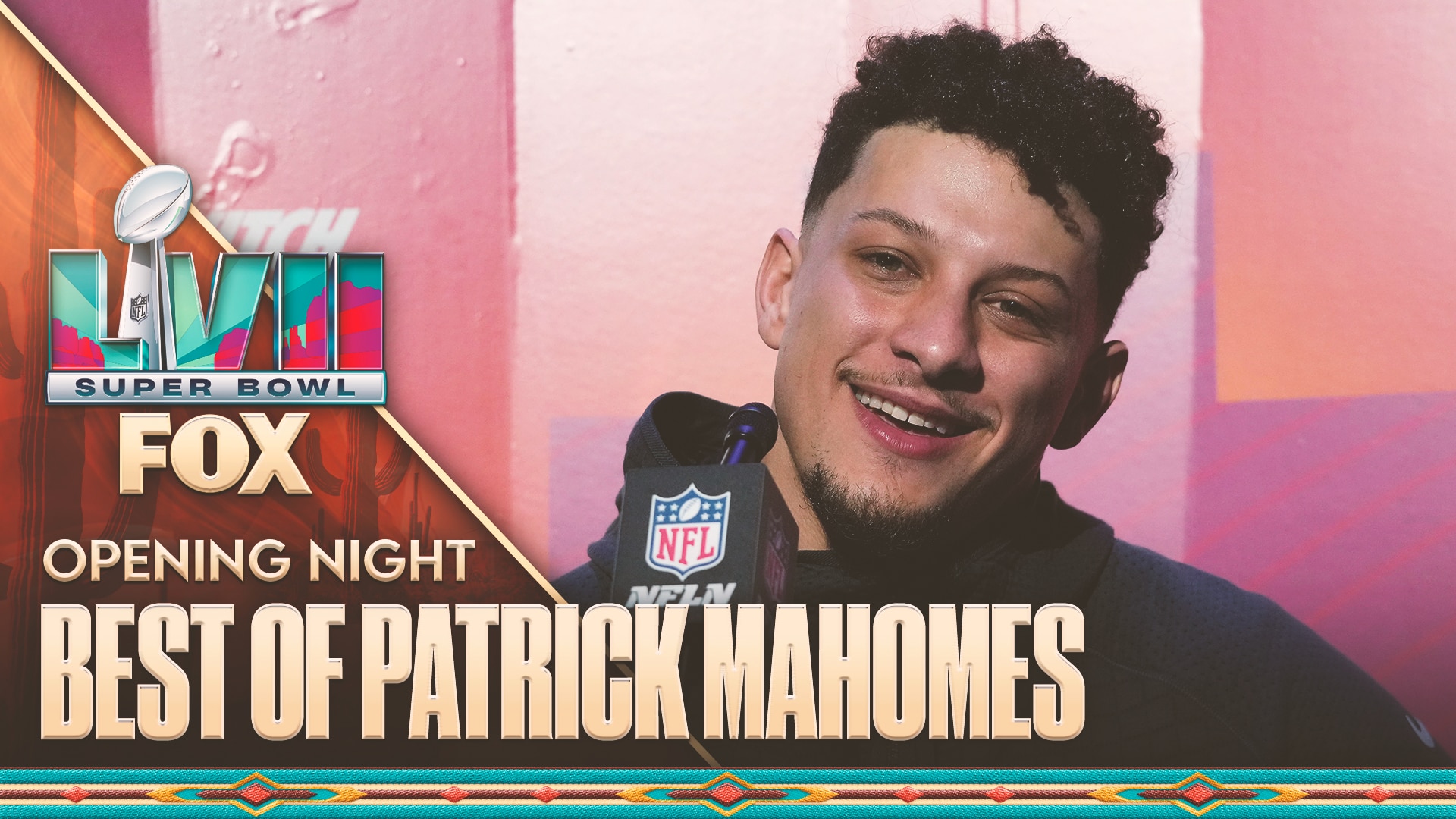 Super Bowl week has officially kicked off with the Eagles and Chiefs taking part in Opening Night on Monday. Here were the best quotes!

Super Bowl LVII will be the first to feature two Black starting quarterbacks. Neither that history nor responsibility is lost on Patrick Mahomes and Jalen Hurts.