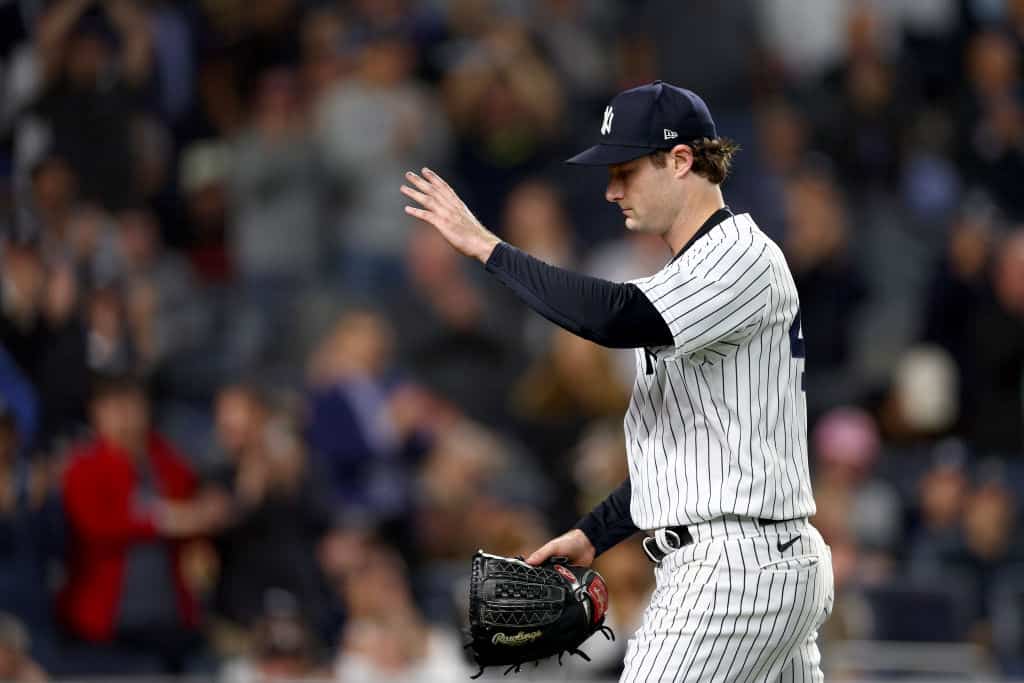 In MLB, the Winter Meetings provide a unique opportunity for general managers, presidents of baseball operations, and player agents to talk in person about potential deals and trades.

Some of the biggest and most important deals in recent history have taken place during the Winter Meetings.

This year, they will be held from Sunday through Wednesday in San Diego.

Fans are wondering if recent history will repeat itself.

“The last time the Winter Meetings were held in San Diego, we saw some big contracts signed. Get ready for next week,” MLB Network warned fans, and posted a graphic with some of the biggest deals signed in the winter of 2019.

The last time the Winter Meetings were held in San Diego, we saw some big contracts signed

Get ready for next week

The biggest contract signed back then, and perhaps the greatest surprise for New York Yankees fans, was Gerrit Cole committing his future to the Bombers for nine years and $324 million.

The Winter Meetings Are Usually Packed With Deals And Trades

It was a morning shocker: a deal was announced in the early hours of the morning.

But that wasn’t the only contract agreed upon during that year’s meetings.

The Los Angeles Angels were all in on Cole, and after losing out on him, pivoted to third baseman Anthony Rendon.

Rendon was fresh off a World Series victory with the Washington Nationals and signed a seven-year, $245 million contract.

The Nats went ahead and gave the exact same contract to pitcher Stephen Strasburg.

The Philadelphia Phillies also secured a top pitcher during the 2019 Winter Meetings.

They signed ace Zack Wheeler to a five-year, $118 million deal, and so far it has been a huge success.

Will we see a similarly active meeting this year?

What about Justin Verlander, Brandon Nimmo, Carlos Rodon, or the big shortstops?

We will find out soon.

The post MLB World Left Wondering If History Will Repeat Itself appeared first on The Cold Wire.

Advertisement
Related Topics:historyleftMLBrepeatWonderingWorld
Up Next