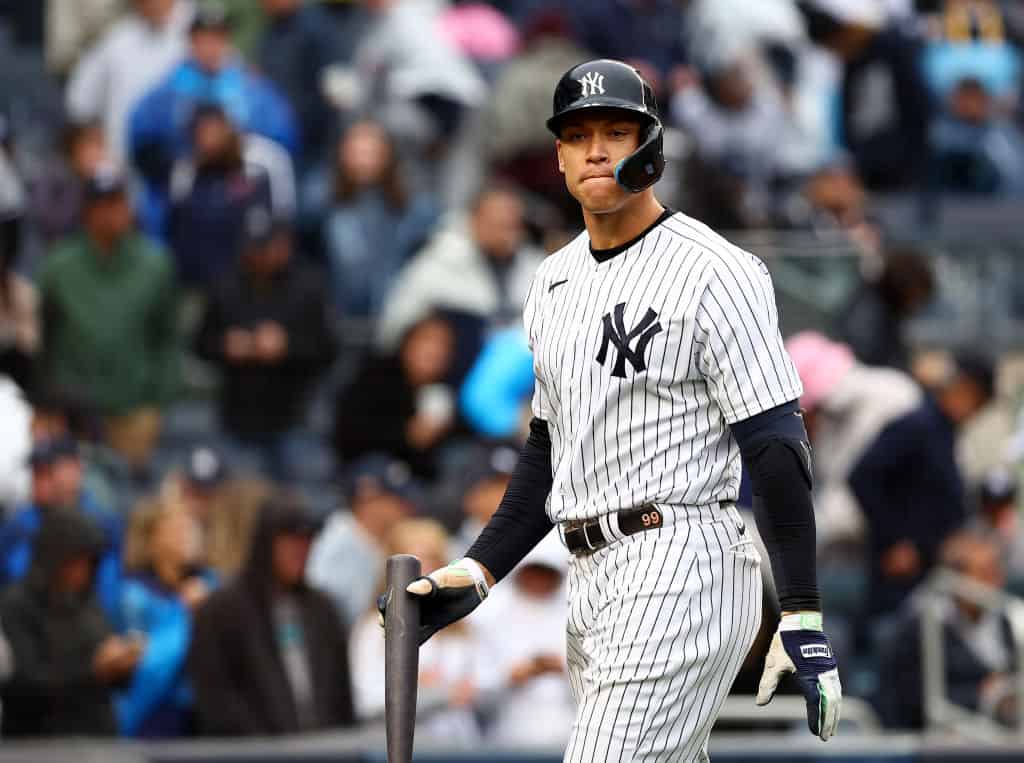 New York Yankees outfielder Aaron Judge is still thinking about which team he will play for not only in 2023, but also for the better part of the next decade.

He is the best free agent available on the market, a true difference-maker on offense who just won the American League MVP award and hit 62 home runs in 2022.

Naturally, teams are lining up to secure his services.

You could very well say that when Judge announces his next destination, it will kickstart the market: we will see outfielders like Brandon Nimmo, Andrew Benintendi, and others sign, as well as other offensive stars.

So, when will Judge make his decision?

According to MLB insider Jon Morosi, he is very close to making up his mind.

“Update: Aaron Judge’s free agent decision could come within the week,” he tweeted.

Update: Aaron Judge’s free agent decision could come within the week. We discussed the latest today on #MLBNHotStove. @MLB pic.twitter.com/YZXzeloO5E

There you have it: perhaps the biggest MLB star this season is reportedly days away from deciding on his future.

The Yankees Have Competition

The Yankees have an eight-year, $300 million offer on the table and are reportedly willing to go even further.

The San Francisco Giants hosted a visit and likely made a bid as well, and the Los Angeles Dodgers are monitoring the situation.

Judge can change the course of a franchise with his legendary power.

He played excellent defense both in right and center field and also stole 16 bases.

Several Yankees teammates have called for his re-signing and said the team should make him captain.

Will he go down as a one-team man or pursue another opportunity with a different team?

We are close to finding out, at long last.

The post MLB Insider Reveals When Aaron Judge May Make His Decision appeared first on The Cold Wire.

Advertisement
Related Topics:AarondecisionInsiderJudgeMLBreveals
Up Next

The Spurs Have Set A Shocking Record