The Mississippi State Bulldogs will take on the Louisville Cardinals at 9:30 p.m. ET on Thursday at Baha Mar Convention Center. MSU earned a 79-56 win in their most recent contest against U of L in March of 2018.

Everything went the Bulldogs’ way against the Morehead State Eagles on Sunday as they made off with a 66-46 win. Four players on MSU scored in the double digits: guard Iverson Molinar (15), forward D.J. Jeffries (13), guard Shakeel Moore (13), and forward Garrison Brooks (11).

Meanwhile, even if it wasn’t a dominant performance, U of L beat the Detroit Titans 73-67 on Saturday. Guard Dre Davis and forward Malik Williams were among the main playmakers for U of L as the former had 18 points along with nine boards and the latter had 11 points in addition to nine rebounds.

Barring any buzzer beaters, MSU is expected to win a tight contest. They have been consistent moneymakers against the spread when favored (3-1), so they might be worth a quick bet.

Their wins bumped the Bulldogs to 4-0 and the Cardinals to 3-1. In their victory, MSU relied heavily on Iverson Molinar, who had 15 points and six assists along with seven rebounds. U of L will need to find a way to minimize his impact if they want to win.

The Bulldogs are a slight 1.5-point favorite against the Cardinals, according to the latest college basketball odds.

The oddsmakers had a good feel for the line for this one, as the game opened with the Bulldogs as a 1-point favorite.

Mississippi State won the only game these two teams have played in the last seven years. 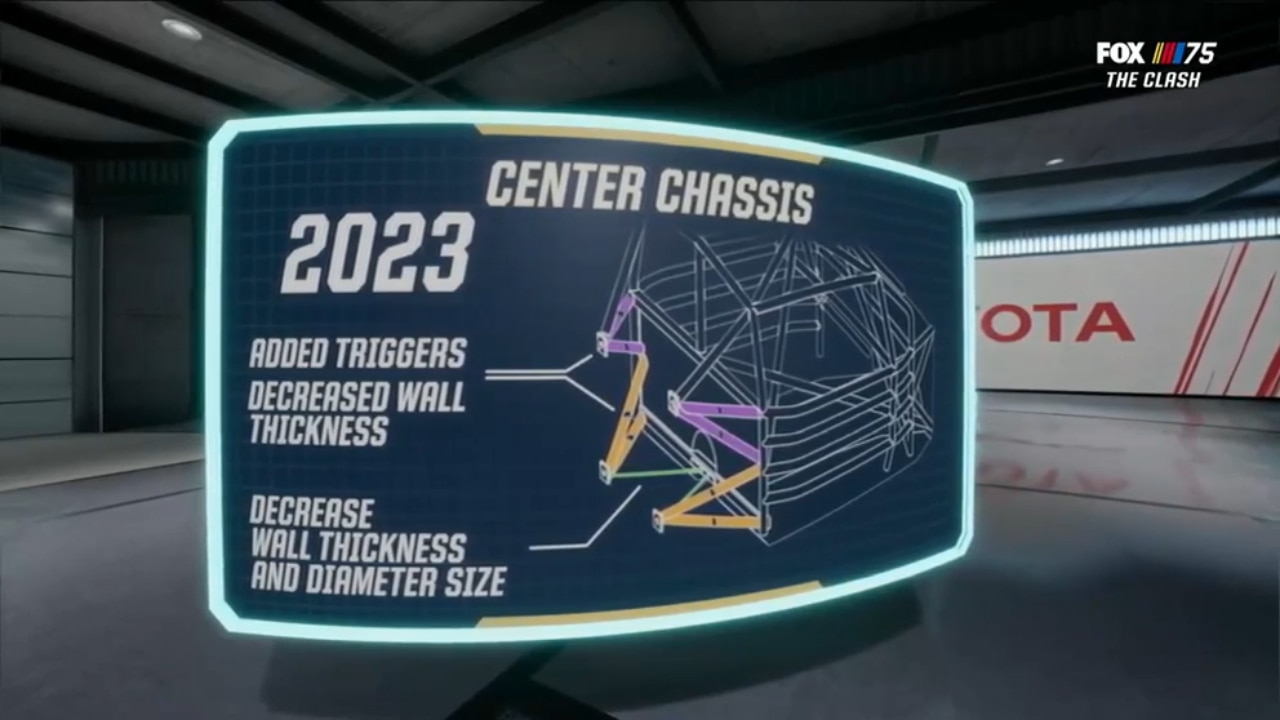