The Indiana Pacers and Los Angeles Lakers face off tonight in the final game for both teams before Thanksgiving. The Pacers are just 8-11 this season, but Indiana has won two games in a row. Los Angeles is 9-10 and faces a back-to-back with travel after a road date against the New York Knicks on Tuesday. Caris LeVert (back) is listed as questionable for the Pacers, with TJ Warren (foot) ruled out. LeBron James (abdominal) and Anthony Davis (illness) are both questionable for the Lakers.

Caesars Sportsbook lists the Pacers as five-point favorites at home, and tip-off is scheduled for 7 p.m. ET. The total number of points Vegas thinks will be scored, or the Over-Under, is 217 in the latest odds. Before you make any Lakers vs. Pacers picks and NBA predictions, see what SportsLine’s advanced computer model has to say.

Why the Lakers can cover

The Lakers are above-average when it comes to converting shot attempts, knocking down 46 percent of all shots and nearly 35 percent from three-point range. Los Angeles is also a top-10 team in free throw creation, averaging more than 20 attempts per game, and the Lakers are producing nearly 24 assists per game to rank in the top eight of the NBA. Los Angeles isn’t dominating on defense in the same way the team has in previous years, but the Lakers have sky-high upside.

The Lakers are creating a turnover on almost 14 percent of defensive possessions, producing nearly six blocked shots per game and over eight steals per contest. The Lakers have an overall edge on the margins when it comes to the free throw line, combining their own proficiency in creating attempts with the Pacers ranking No. 27 in free throw creation and No. 26 in free throw prevention so far in 2021-22.

Why the Pacers can cover

Indiana is above-average on both ends of the floor, with dynamic creators leading the offense. Malcolm Brogdon is leading the team with 20.9 points per game, and he adds 6.1 rebounds and 6.1 assists per contest. Domantas Sabonis creates near the rim, averaging 17.9 points and 11.1 rebounds per game. Indiana is shooting 46.2 percent from the floor as a team, a top-eight mark in the NBA, and the Pacers are converting 54 percent of two-point attempts.

The Pacers are also bludgeoning opponents on the offensive glass, securing 28.1 percent of their own missed shots this season. The Lakers are also averaging more than 16 turnovers per game on offense, with Indiana able to exploit that lack of ball security by generating fast break opportunities. Los Angeles is also allowing more than 23 free throw attempts per game, further boosting Indiana’s efficiency.

How to make Lakers vs. Pacers picks

SportsLine’s model is leaning under on the total, with Davis and Brogdon projected to fall short of their season-long scoring averages. The model also says one side of the spread hits in almost 60 percent of simulations. You can only get the model’s picks at SportsLine. 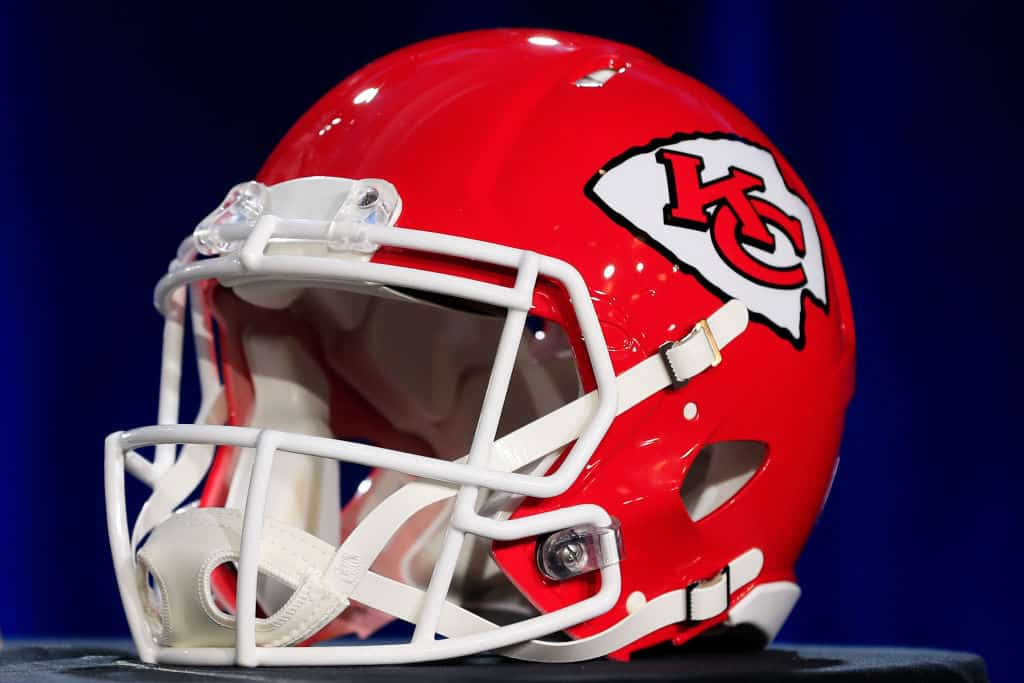 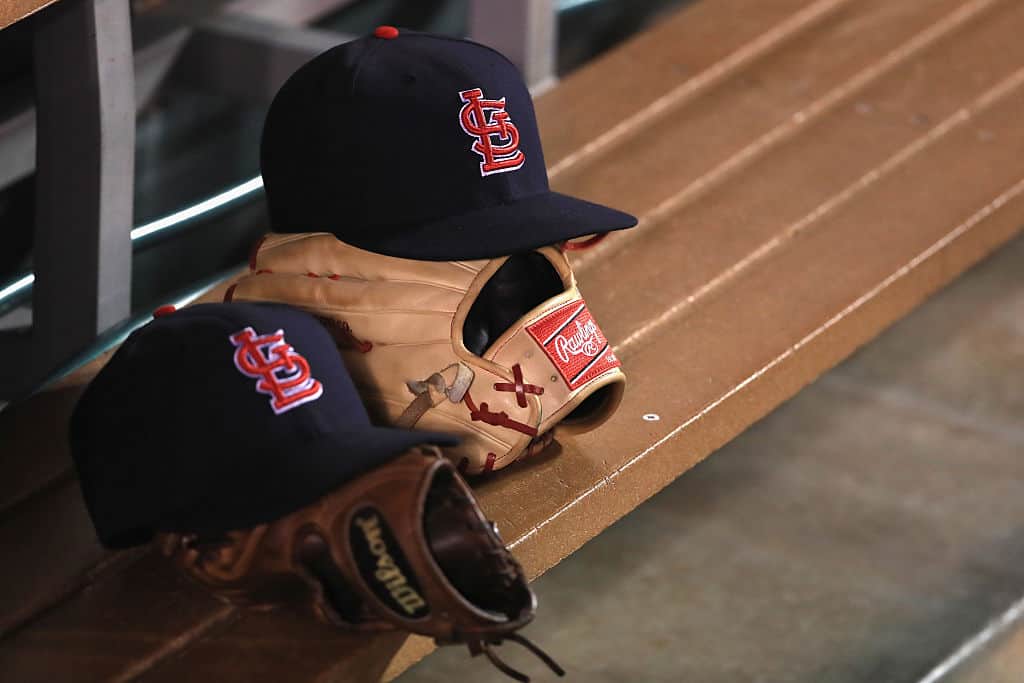 With two weeks having passed since Scott Rolen became the newest member of the Baseball Hall of Fame in Cooperstown, the baseball world is mostly ecstatic to see the longtime third baseman earn his spot.

Fans of the St. Louis Cardinals are especially pleased to see one of their favorites elected to Cooperstown.

He could come through in key spots with both his offense and his defense, especially in moments during the postseason.

On Twitter, a fan posted a video of Rolen’s first career World Series home run back in 2006.

St. Louis had fallen into an early 1-0 hole against the Detroit Tigers in the opening game, but Rolen took Justin Verlander deep to tie the game.

Though David Eckstein was ultimately named the MVP of that World Series, Rolen did not disappoint.

In fact, Rolen hit .421 in the series after having only reached base once in the 2004 series.

The Cardinals would go on to win the World Series over the Tigers in five games, with Adam Wainwright closing out the final game, and Rolen officially earning his first World Series ring.

But it all started with this home run.

The Cardinals bats got going, and Rolen never looked back, posting some elite World Series stats.

17 years later, the star third baseman is headed to Cooperstown after an extremely successful career in which he won eight Gold Gloves, a Rookie of the Year Award, and earned seven All-Star selections.

MLB Honors A Group Of Legends For Black History Month 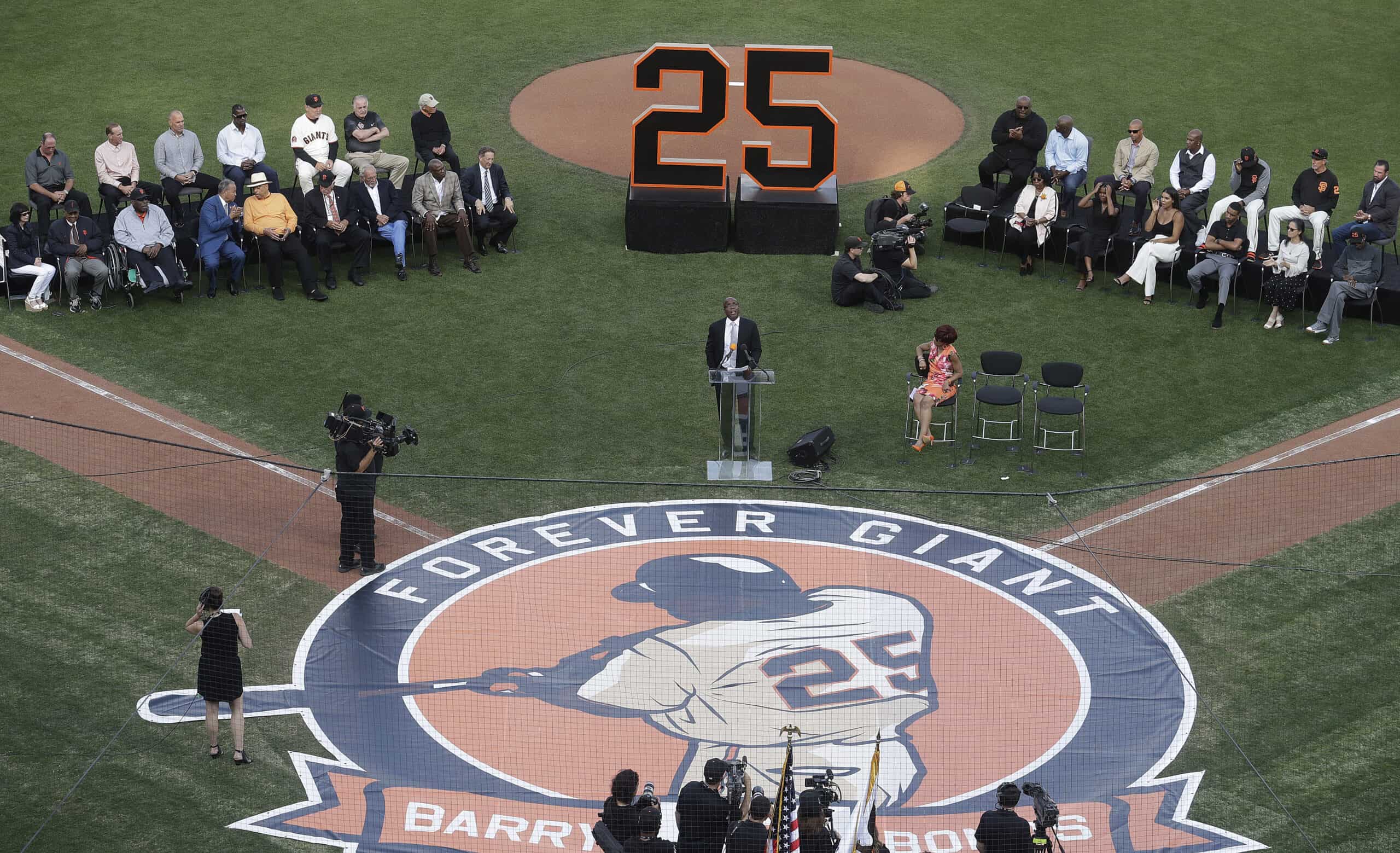 On the sixth day of this historic month, MLB has chosen to look back at a few MLB legends and the six times two African-American players swept the MVP honors in both leagues.

Black History Month is an important month as we honor the journeys of so many influential people, not only in society, but sports as well.

It was Jackie Robinson that broke the color barrier in baseball back in 1947, which helped paved the way for other legends.

On the 6th day of #BlackHistoryMonth, we look back at the six times a duo of Black players swept MVP honors. pic.twitter.com/ZFYKA0KFRG

These are some of the game’s most talented and influential players of all time.

Surprisingly, many of the players shown in the video are not in the Hall of Fame.

But the greatness of these players in undeniable and should not go unnoticed as we celebrate Black History Month and what these stars meant to the game of baseball in terms of their legendary careers, but also in terms of diversity and inclusion and the progress that has been made over the years.

Obviously, there is still work to be done, but these stars helped pave the way for other African-Americans to have the opportunity to play Major League Baseball.

Rice, Thomas, Larkin, Carew, and Henderson have all been enshrined in the Hall of Fame in Cooperstown.

The post MLB Honors A Group Of Legends For Black History Month appeared first on The Cold Wire.

MLB Honors A Group Of Legends For Black History Month