The #24 Southern California Trojans will take on the Saint Joseph’s Hawks at 9:30 p.m. ET on Thursday at Anaheim Convention Center. USC should still be riding high after a big win, while Saint Joseph’s will be looking to get back in the win column.

The Trojans can’t say they have nothing to be thankful for this Thanksgiving week. They took their contest against the Dixie St. Trailblazers on Monday by a conclusive 98-71 score. USC’s success was the result of a balanced attack that saw several players step up, but guard Boogie Ellis led the charge as he had 19 points in addition to five rebounds.

Meanwhile, Saint Joseph’s received a tough blow on Saturday as they fell 87-75 to the Monmouth Hawks. A silver lining for Saint Joseph’s was the play of guard Jordan Hall, who dropped a double-double on 24 points and ten boards along with five assists.

The Trojans are the favorite in this one, with an expected 17-point margin of victory. They have been consistent moneymakers against the spread when favored (3-1), so they might be worth a quick bet.

The Trojans are a big 17-point favorite against the Hawks, according to the latest college basketball odds.

The oddsmakers had a good feel for the line for this one, as the game opened with the Trojans as an 18-point favorite.

Advertisement
Related Topics:CaliforniachannelinfoJosephsliveNCAABSaintSouthernstartstreamTimewatch
Up Next 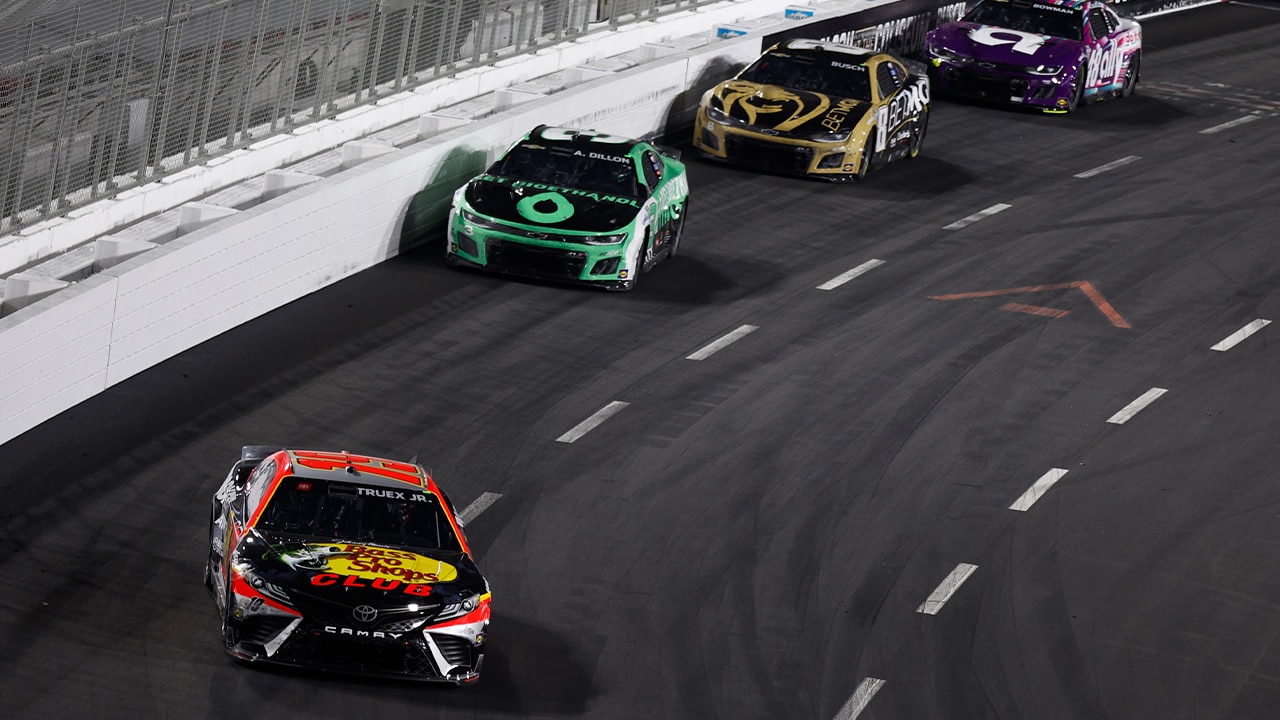