The Austin Peay Governors’ road trip will continue as they head to Burr Arena at 3 p.m. ET on Friday to face off against the Howard Bison.

Even if it wasn’t a dominant performance, Austin Peay beat the Dayton Flyers 87-81 this past Saturday. Four players on the Governors scored in the double digits: Elijah Hutchins-Everett (25), Caleb Stone-Carrawell (18), Tariq Silver (15), and Cameron Copeland (13).

Meanwhile, Howard didn’t have too much breathing room in their contest with the William & Mary Tribe on Sunday, but they still walked away with an 82-76 win.

Their wins bumped Austin Peay to 2-2 and Howard to 4-2. In their victory, Austin Peay relied heavily on Elijah Hutchins-Everett, who dropped a double-double on 25 points and 14 rebounds. the Bison will need to find a way to minimize his impact if they want to win.

Advertisement
Related Topics:AustinchannelFridaysGameHowardliveNCAABPeaystartstreamTimewatch
Up Next

The Milwaukee Bucks easily defeated the Portland Trail Blazers on Monday night, beating them with a powerful 127-108 final.

The team was led by Brook Lopez, who had yet another dominant game with 24 points and 9 rebounds.

But Giannis Antetokounmpo, the team’s unquestionable leader, was once again in fine form and playing like the MVP candidate he is.

Giannis Antetokounmpo in his last 10 Games:

That means that over his last ten games, Antetokounmpo has scored an average of 33 points, 14.4 rebounds, and 5.8 assists on a 57.3% field goal percentage.

Not surprisingly, his team has gone 10-0 during that time.

Are the Bucks once again the most exciting and promising squad in the East?

The last time the Bucks lost was on January 21, when Antetokounmpo sat out and the Cleveland Cavaliers took them down, 114-102.

Since then, they have been on an eight-game winning streak.

Antetokounmpo has been incredible this season, which is very impressive since he has long been one of the greatest basketball players alive.

But this season, he is playing with a resurgent desire to make it all the way to the NBA Finals.

He has stepped up and is taking his team to new heights but the rest of the team is right behind him and helping out in noticeable ways.

Every team wants someone like Antetokounmpo on the roster but they can only achieve true postseason greatness if the entire team is playing hard.

The Bucks have a busy week ahead, taking on the Los Angeles Lakers, Clippers, and Boston Celtics in the upcoming days.

Will Antetokounmpo’s latest surge continue during that time?

The post Giannis Antetokounmpo And The Bucks Are On A Roll appeared first on The Cold Wire. 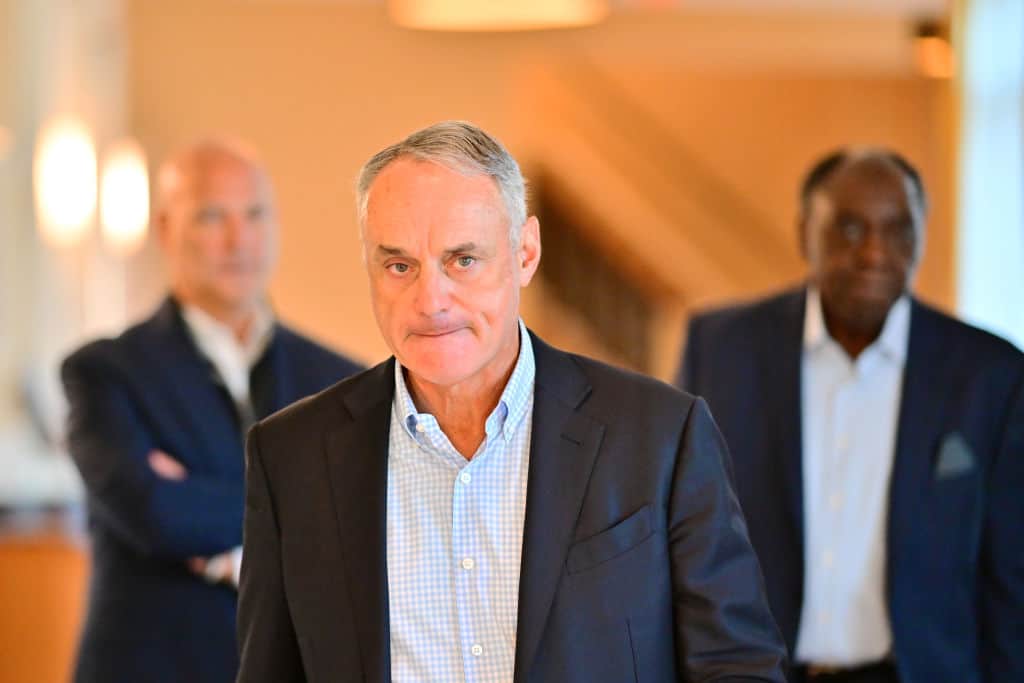 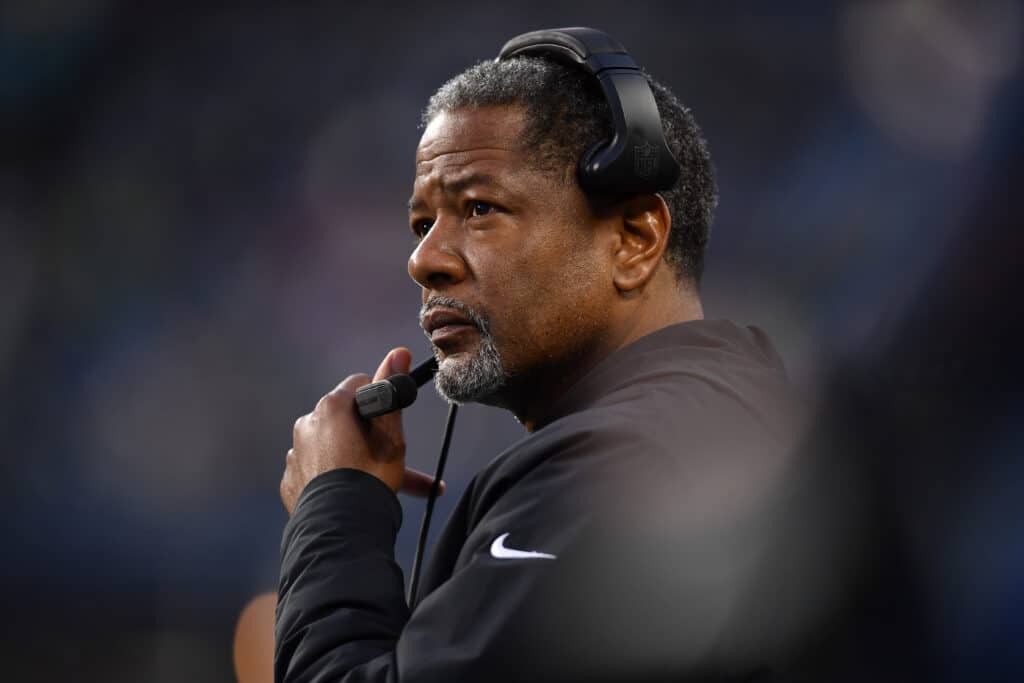