The transfer market never stops. Transactions that used to be confined to January and the summer window is now taking place year-round.

In one a move that seems to good to be true, Barcelona over the weekend completed the return of Dani Alves, who signed a contract that will take him back to the Catalan club until June 30, 2022, and includes an option to renew for another season. Alves’ dream has come true. He wanted to return to Barca at all costs. Ronald Koeman was not open to this possibility, but when Xavi Hernandez replaced Koeman he gave the OK and the agreement was reached in only a few hours. Alves had proposals from Brazil and other leagues, but his dream was only ever Barca.

Meanwhile, with Xavi’s return as manager, the club is undergoing other changes. Sporting director Ramon Planes has asked to leave Barca and a move which will soon be facilitated by president Joan Laporta. He has received other proposals and now and wants a new challenge. Planes is the man who brought the likes of Pedri and Ronald Araujo to Barcelona, players who will be fundamental for the future of the club. Barcelona’s next priority, on the other hand, is the renewal of the player they consider the jewel of their current crop of young talent — Gavi.

The agreement is getting closer, the discussion is advanced and there is optimism.

Speaking of legends, Frank Lampard turned down the chance to become Norwich’s new manager after negotiations lasted almost a full week. Dean Smith was appointed officially on Monday. Steven Gerrard, on the other hand has taken over Smith’s former team, Aston Villa, and is enthusiastic about the club’s potential. He has signed a three-year contract and will have decision-making power over transfer market choices. Elsewhere at the bottom of the table in England, Eddie Howe’s Newcastle will have to make market choices soon, with Burnley’s James Tarkowski on the club’s list for January.

Arsenal, meanwhile, have renewed Emile Smith-Rowe through June 30, 2026 as the club plans to make him a key player for the future. Their view is that Smith-Rowe is untouchable and will remain at the center of the project at the Emirates no matter what bids may come.

We shift from the Gunner’s new centerpiece to their former one as Aaron Ramsey is preparing to leave Italy. His relationship with Juventus has deteriorated to the point where the Welshman will now be able to leave as early as January as solutions are being explored. On a related note for Juventus: The club will soon announce Paulo Dybala’s new contract until 2026 as the two sides have already reached a verbal agreement.

Inter close in on Ajax’s Onana

Finally, Inter Milan intend to lock up the signature of Andre Onana as soon as possible. The Ajax goalkeeper is their first target for 2022 as a free agent, and they view him as the replacement for Samir Handanovic. The deal has been pending for months, soon it will be time for the official paperwork to get completed. The 25-year-old finished serving a nine-month doping ban on Nov. 4 and played his first competitive match over the weekend for Cameroon in World Cup qualifiers — a 4-0 clean sheet victory over Malawi.

Advertisement
Related Topics:AaronAlvesBarcelonaDaniexitJuventusmovepushesquicklyRamsey
Up Next 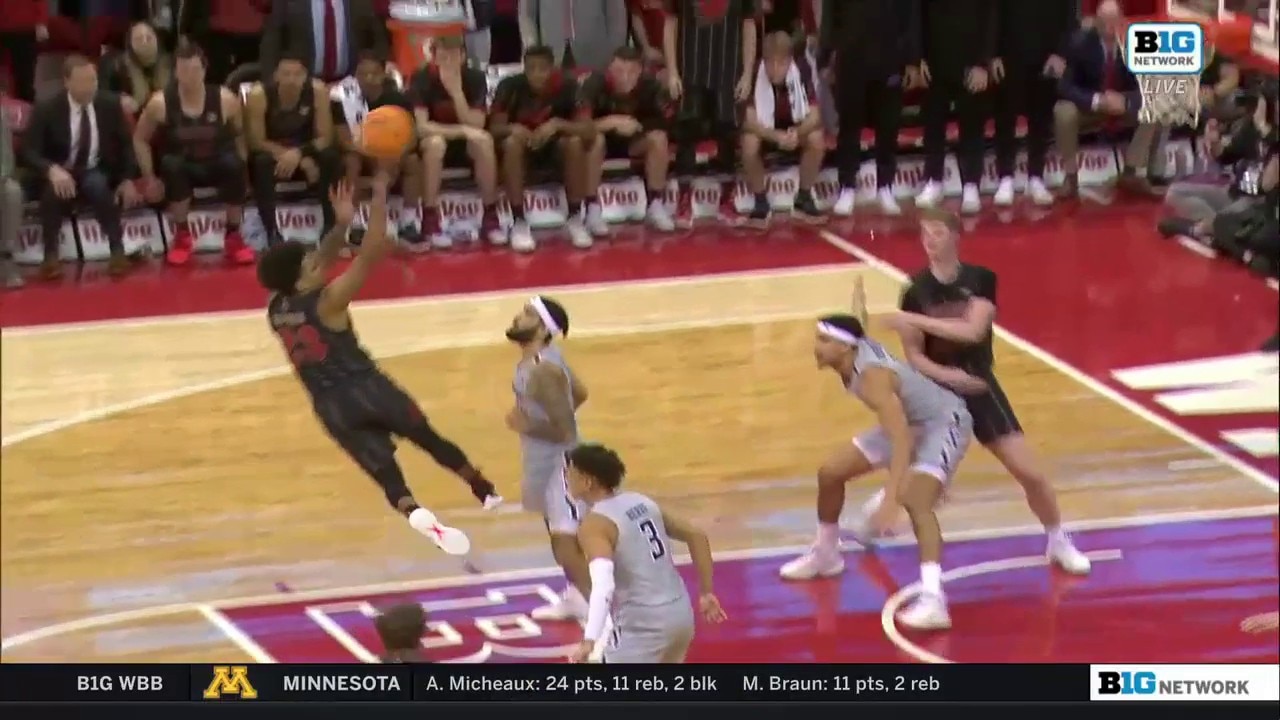