The Eagles strolled past the Denver Broncos with points to spare last week, taking the game 30-13. WR DeVonta Smith was the offensive standout of the contest for Philadelphia, snatching two receiving TDs.

Meanwhile, it was a hard-fought matchup, but New Orleans had to settle for a 23-21 defeat against the Tennessee Titans last week. New Orleans’ defeat came about despite a quality game from QB Trevor Siemian, who passed for two TDs and 298 yards on 34 attempts. Siemian ended up with a passer rating of 148.90.

This next contest is expected to be close, with the Eagles going off at just a 2.5-point favorite. Their home turf has been no bettor’s paradise, though, as they’ve failed to beat the spread in three of their four home games.

Philadelphia is now 4-6 while the Saints sit at 5-4. Two stats to keep an eye on: Philadelphia enters the contest with 144.5 rushing yards per game on average, good for third best in the league. But New Orleans ranks first in the NFL when it comes to rushing yards allowed per game, with only 72.9 on average. These opposing strengths should make for an exciting matchup.

The Eagles are a slight 2.5-point favorite against the Saints, according to the latest NFL odds.

The oddsmakers had a good feel for the line for this one, as the game opened with the Eagles as a 1.5-point favorite.

Philadelphia and New Orleans both have two wins in their last four games. 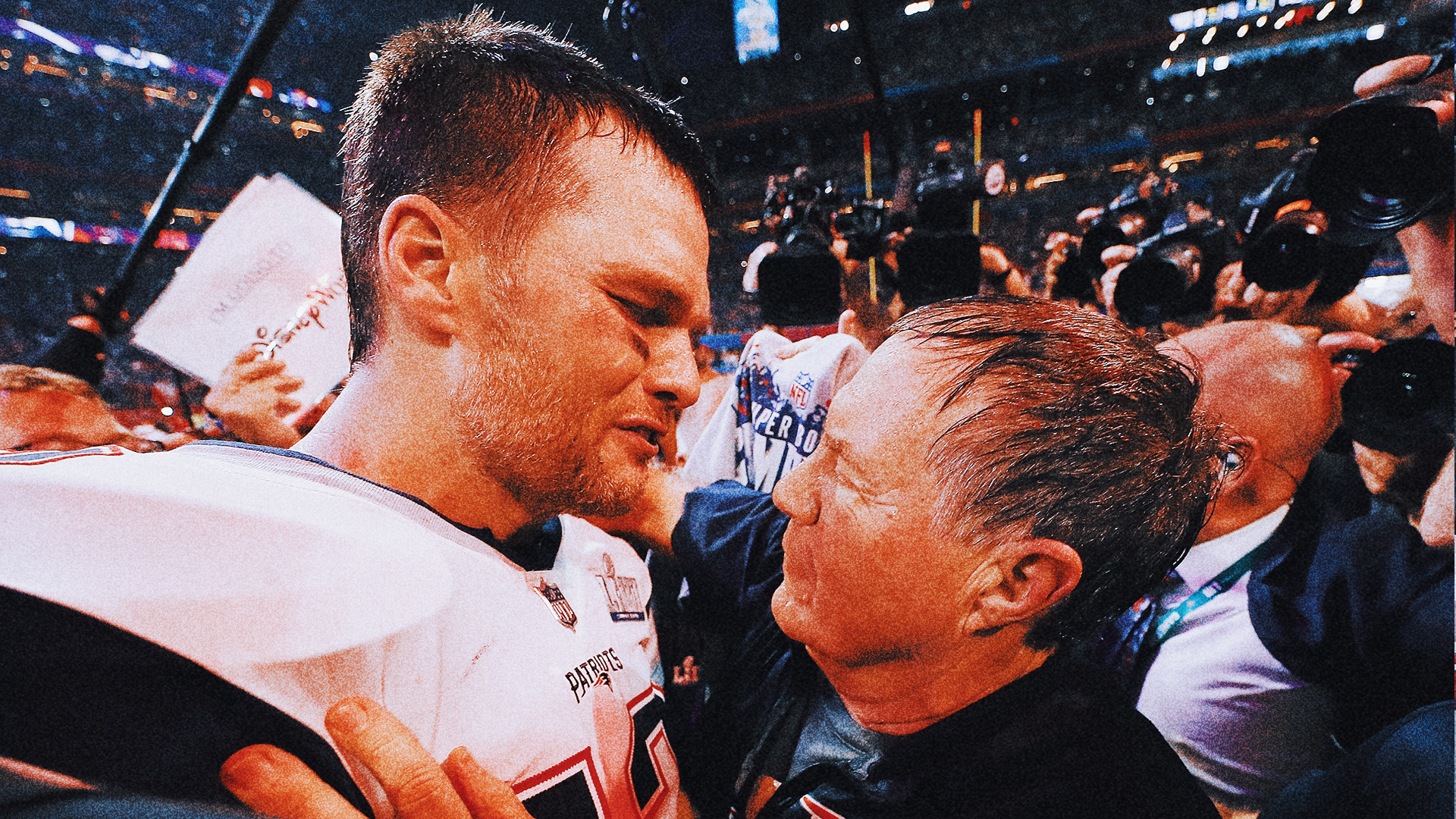 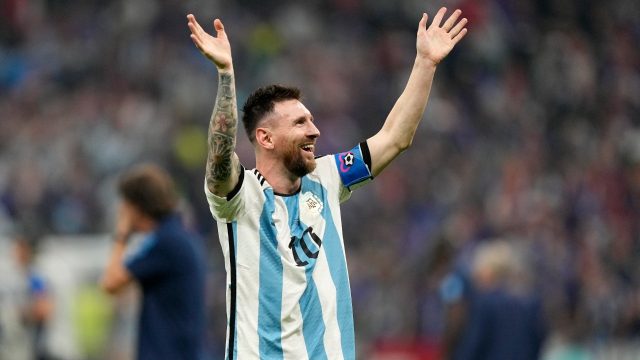 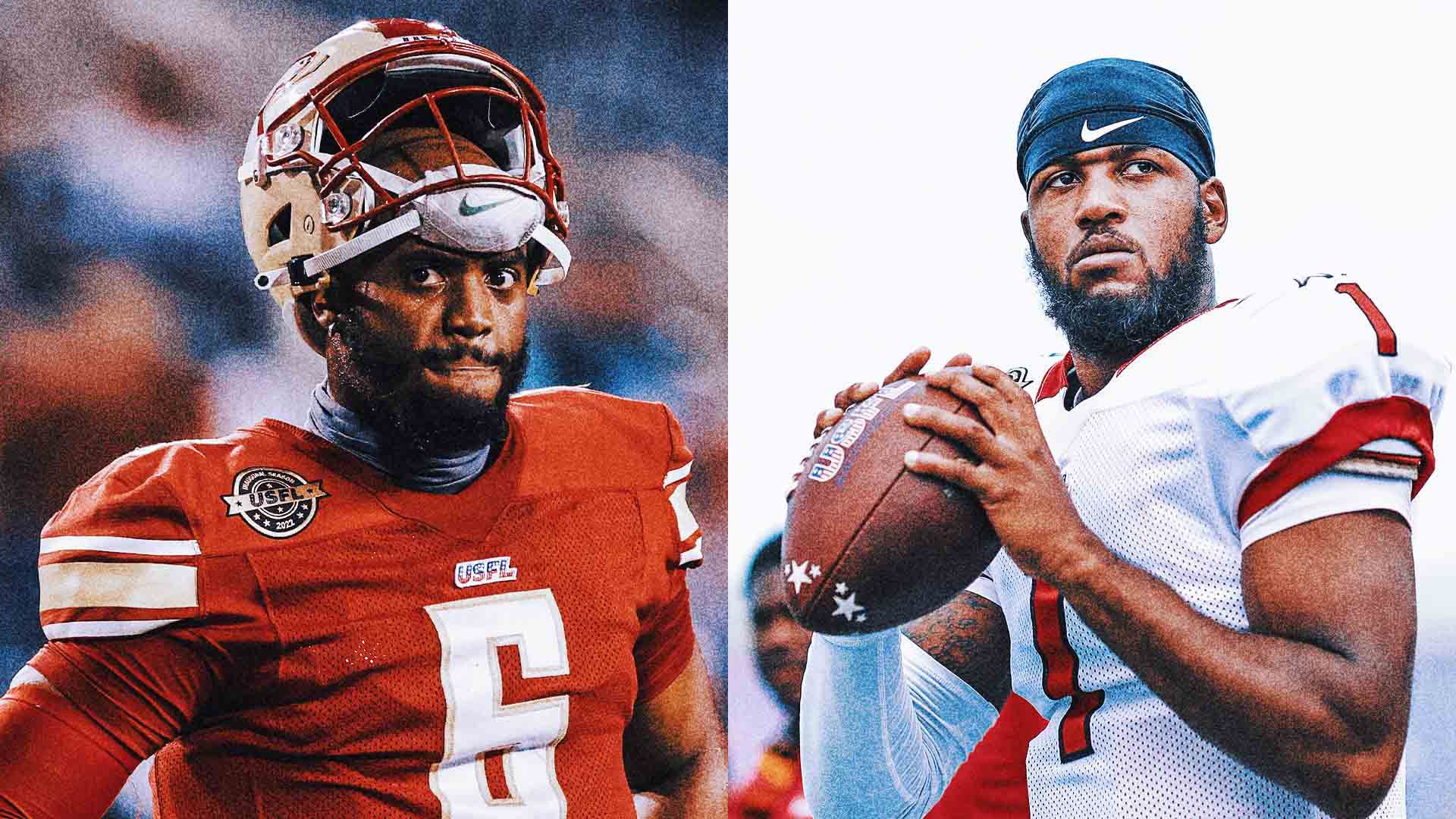 What are the best games in the early part of the USFL season? Who is favored to win it all? We break it down.