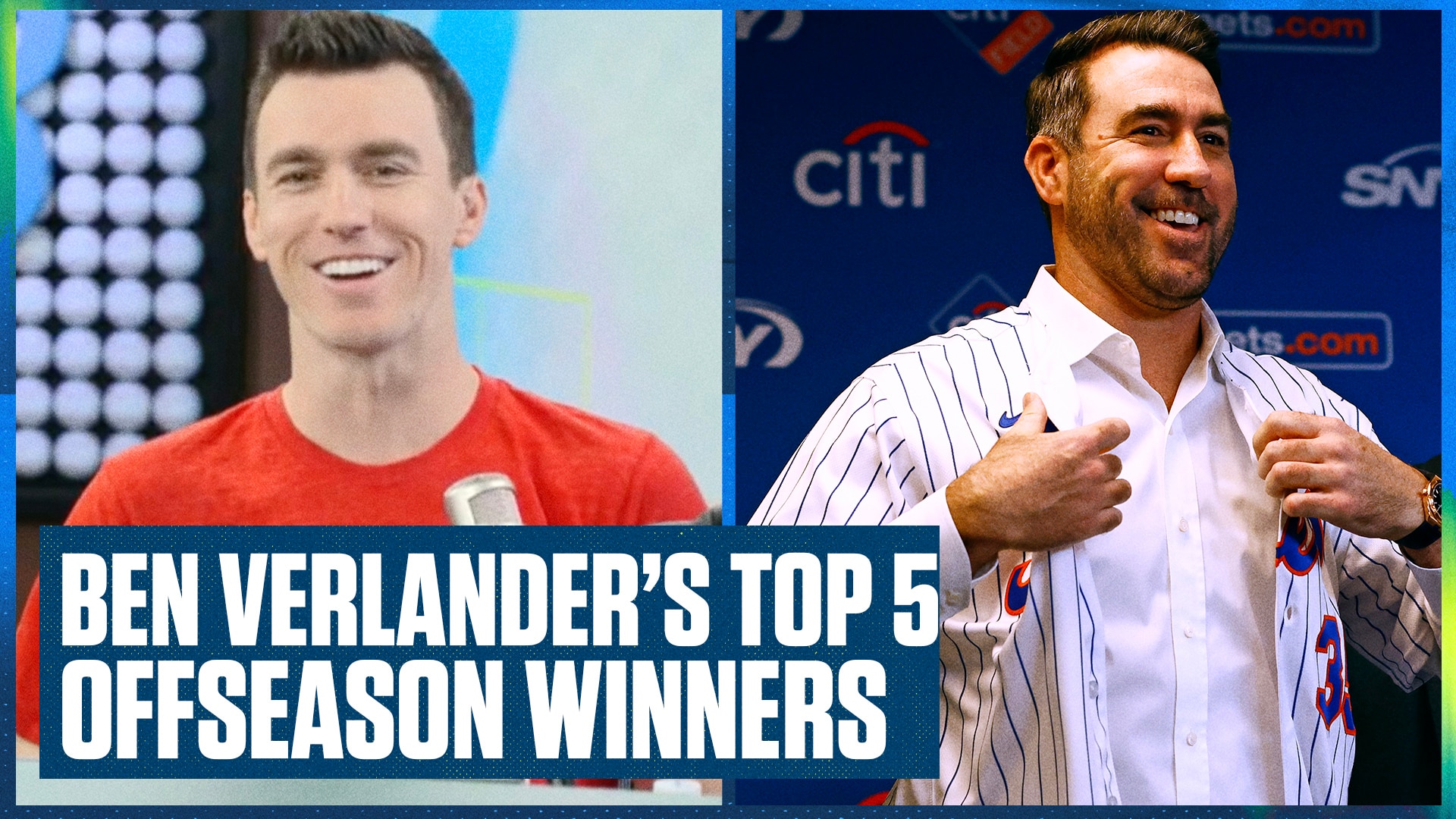 Ben Verlander gives his one through five spots for his MLB offseason winners including the New York Mets and Los Angeles Angels.

Jets fight through fatigue, but fall just short against Predators 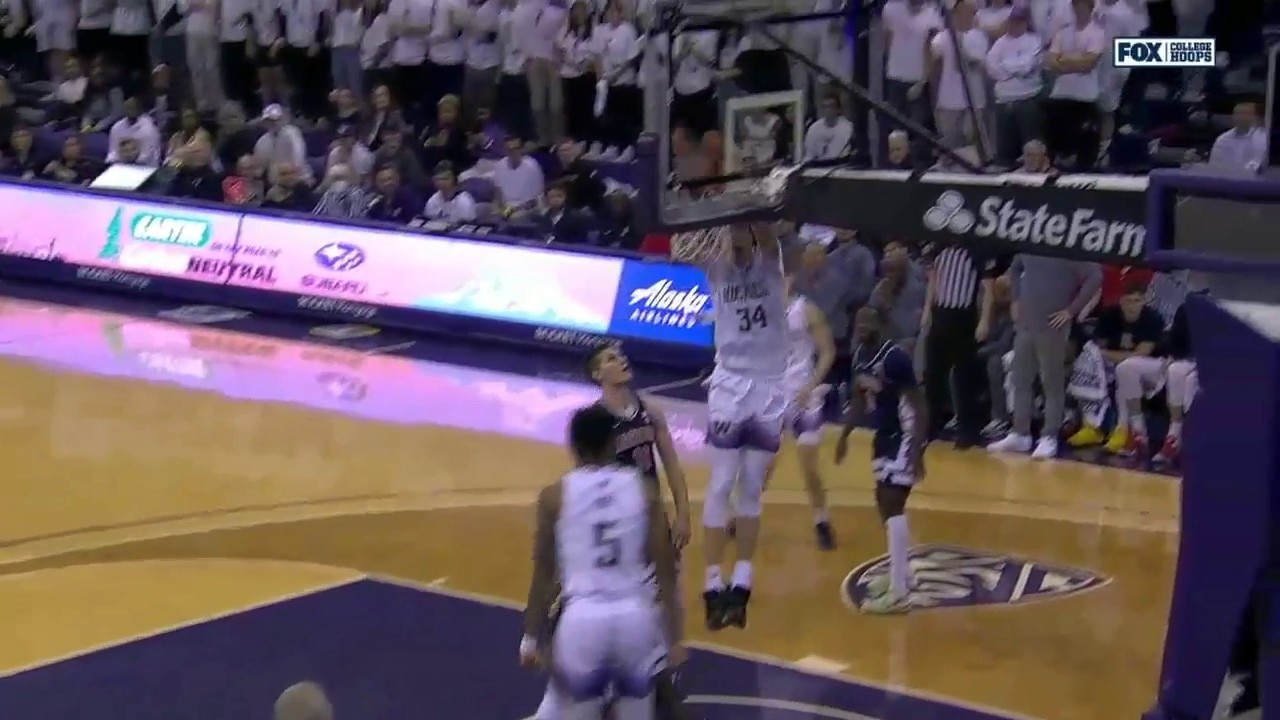 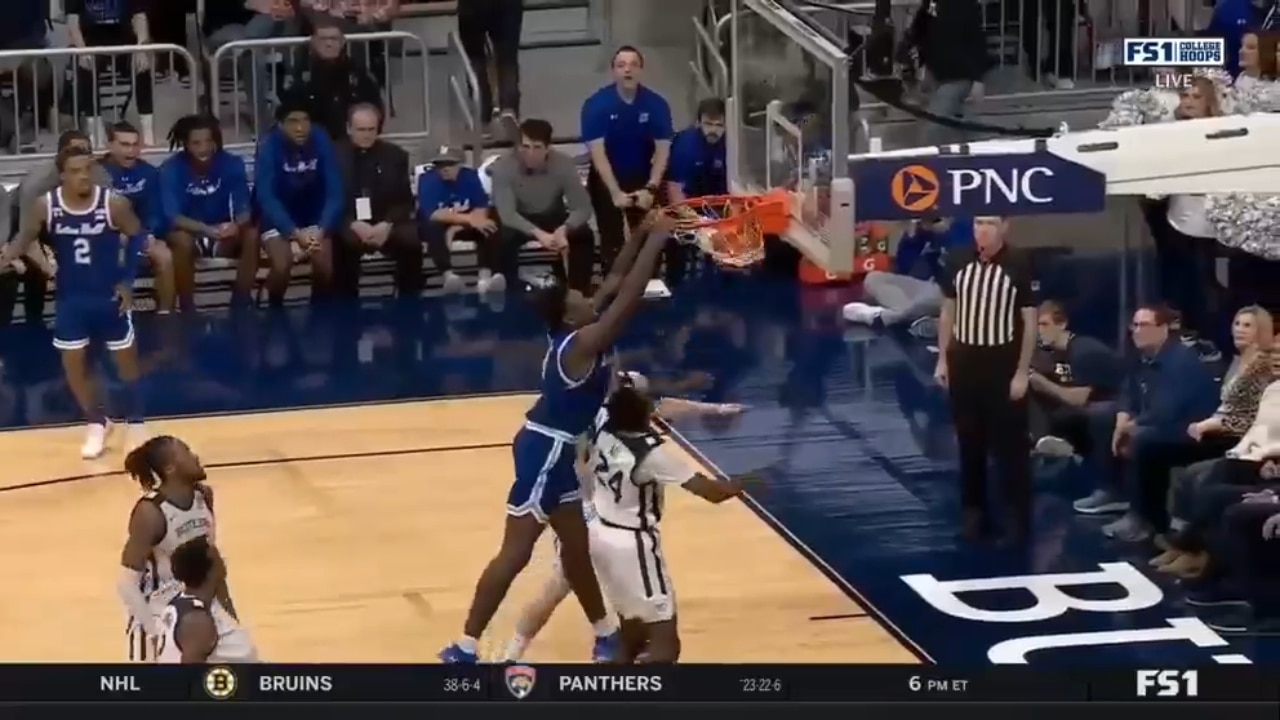