MONTREAL— There was a sequence in this laugher of a hockey game for the Montreal Canadiens that stood out as part of the tape worth saving.

You can burn the rest—the awful start offering Sidney Crosby his first goal of the season, the 3-0 lead surrendered before 20 minutes were played, making Teddy Blueger look like Evgeni Malkin (who has yet to dress for these Pittsburgh Penguins this season) and the ugly finish that had whatever scant fans remaining at the Bell Centre boo the home team off the ice—but keep that little piece from early in the second period, when Cole Caufield walked Chad Ruhwedel by sliding the puck through his own feet before attempting to beat Tristian Jarry with a backhand to the roof, and focus in on him regrouping near the offensive blue line, playing pitch and catch with Mattias Norlinder and stickhandling his way through a waddle of Penguins before attempting another dangerous shot that got blocked.

That was Caufield looked like the guy the Canadiens drafted 15th overall in 2019, like the guy who shattered Auston Matthews’s scoring record with the United States National Development Program, like the guy who won the Hobey Baker last season before joining the Canadiens and authoring the type of performance that had linemate Tyler Toffoli saying he had the “It Factor” and most people around the hockey world suggesting he’d win the Calder Trophy this season, and it was one of the only things that mattered on this night.

It would’ve been just the same had the Canadiens won 6-0. They came into the game 4-12-2, making whatever result they’d achieve far less relevant than what happened for 20-year-old Caufield, or the 21-year-old Norlinder playing in his first NHL contest, or 21-year-old Alex Romanov, or 22-year-olds Ryan Poehling, Cayden Primeau and Nick Suzuki. The Canadiens’ season was irredeemable before they stunk it up against the Penguins, but every experience their young players live through at this level has value.

Not all of them played well on Thursday, but that offers its lessons too.

Caufield knows. He learned from like experiences to start this season. He went the first 11 games without a goal with the Canadiens, he wasn’t able to keep the puck on his stick let alone pull off the type of moves he made during Thursday’s second-period sequence, and he was sent to the AHL’s Laval Rocket to regain some of the swagger that slipped with each frustrating performance.

It took Caufield four games to score for Laval, but he spent them getting a lot of ice-time, a lot of opportunity and a more familiar feel with the puck than he had with the Canadiens. And after scoring a goal and an assist against the Utica Comets in a game last weekend and following that performance up with the tying goal—and a beauty in the shootout—in a comeback win from down 5-1 to the Toronto Marlies on Wednesday, he was recalled to Montreal.

Caufield packed his bag and brought his confidence back to the Bell Centre.

His experience to date helped him do it.

“Just kind of staying level-headed, getting back to myself, focusing on me and getting back to my game,” was what Caufield said he focused on with the Rocket, and all of that fed into how he played and how he processed the game thereafter.

He may not have scored, and he may have finished with an unflattering minus-3 next to his name—that stat was not representative of his performance—but he felt good about himself after it was over.

“I feel like I had my legs tonight, had some jump,” the Wisconsinite said.

It was a lost cause for the Canadiens. One that left Ducharme saying, “Tonight, it’s not the type of game we want to play. And when I say that, I mean defensively, offensively, coming back in our zone, attacking with the puck, without the puck.”

But he liked what he saw from Caufield.

So did Ben Chiarot.

“I was proud of Cole tonight,” the Canadiens defenceman said. “Not easy to go through kind of what he went through the first stretch there—people saying he’s going to win the Calder Trophy for Rookie of the Year and he gets sent down to the minors.

“He comes back with a lot of confidence, moving and playing well, so I was proud of him.”

Primeau was on the receiving end of similar praise after playing spectacular in a 3-2 loss to the New York Rangers Tuesday, but he’ll still be able to take something from a tough Thursday that saw him pulled from the game after allowing five goals on 31 shots through two periods.

Same for Poehling, Romanov and Suzuki, who have all had ups and downs but are gaining good experience at the moment.

Norlinder was drafted 64th in 2019 and waited a long time to make his debut after suffering an injury early in his first training camp since coming over from Sweden.

“He showed good things,” said Ducharme. “It’s one game, but he showed good vision, good confidence with the puck. So, for him it was a good start.”

The Kramfors native played just under 18 minutes, was on the ice for 50 seconds of the team’s only power play, appeared dynamic and smooth—as billed—and came away feeling like this wasn’t too much for him.

When Norlinder was asked about a play he made early on, where he nearly set a goal up for Jonathan Drouin, he responded, “That’s my game, so it was a pretty easy play, too, to just follow the play up the ice.”

Norlinder came off the ice and said the experience made him realize he can make even more plays than he allowed himself to with this being his first game.

That, and the development of Montreal’s young players, is what matters now.

“It’s always good to see young guys coming in,” said Ducharme. “At the same time, they have an opportunity to show what they can do, and it’s up to them to show where they’re at right now and if they can keep going and keep improving and follow the rest of the season where the games are going to become even harder and harder.

“So, it’s a good sign that we see some young guys like that (together) in one game.”

And it was good to see Caufield do his thing again, to see him offer something you’d want to watch the tape of. 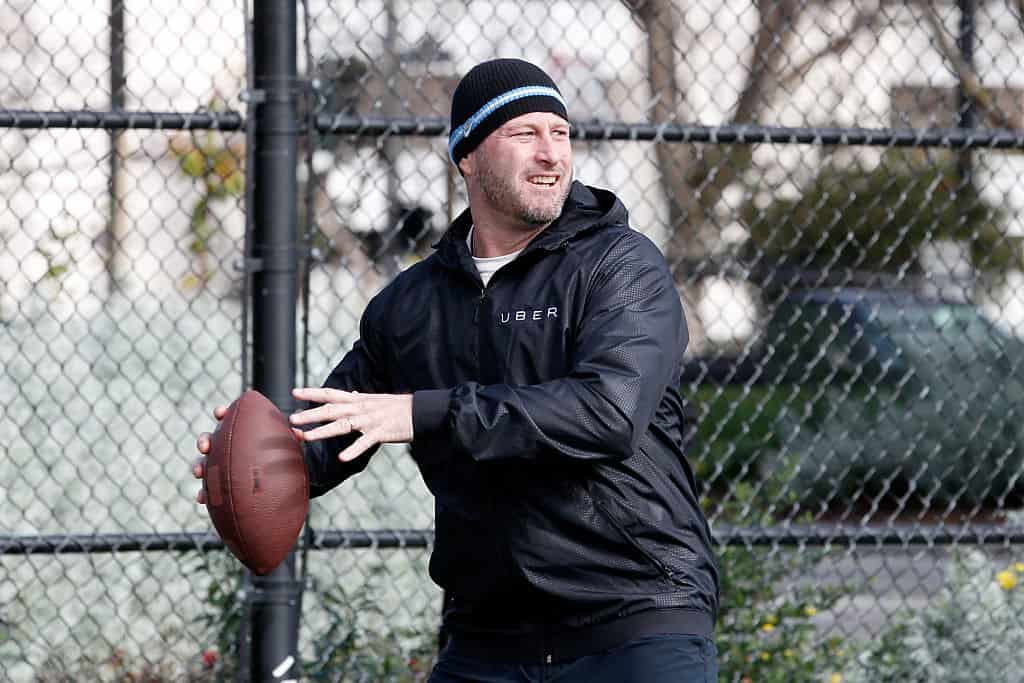 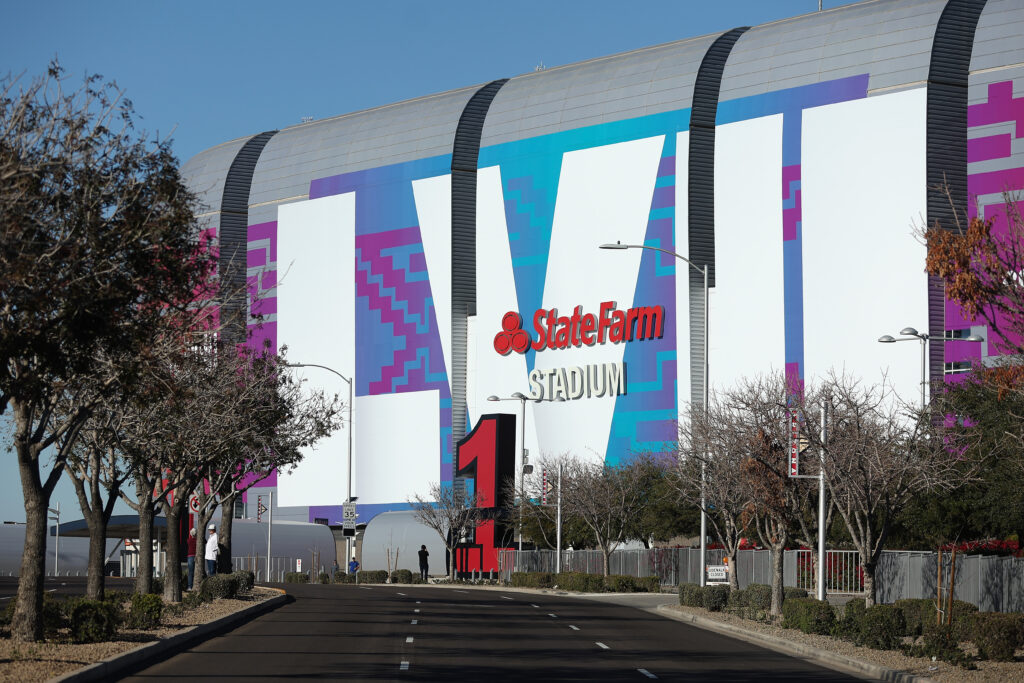 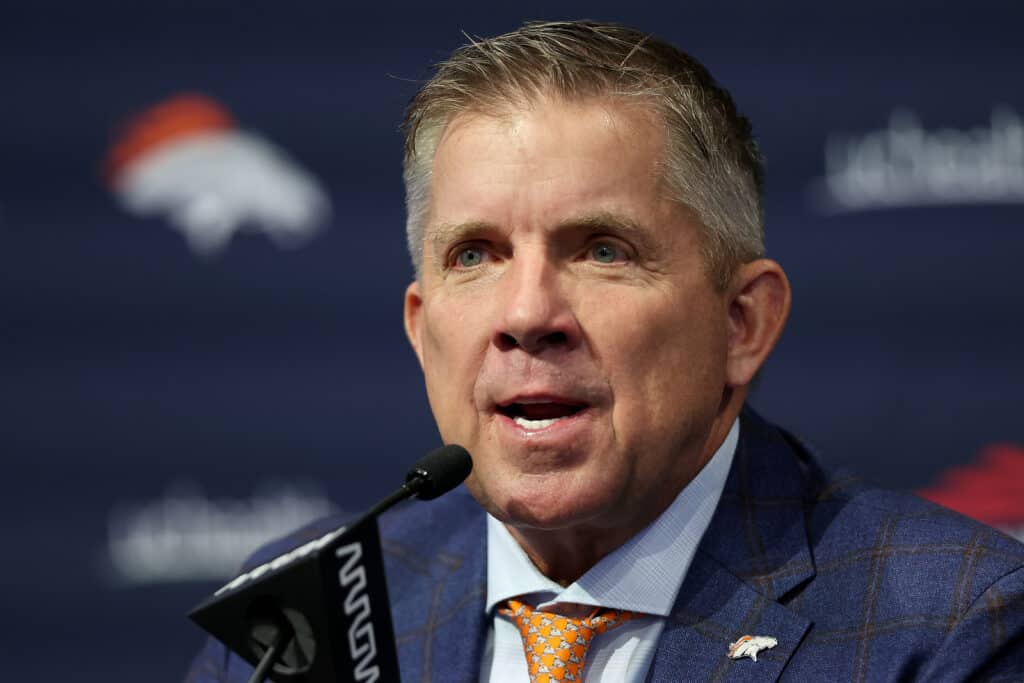