The Las Vegas Raiders were one of the feel-good stories during the early part of the season after they started 3-0. Then the wheels fell off as their coach resigned, they released both of their 2020 first-rounders, and have lost five of seven games. Heading to Dallas during the 2021 Thanksgiving Day NFL schedule won’t be as joyous an occasion as it seemed when the schedule first came out, especially with the Cowboys (7-3) off to their best 10-game start since 2016. The Raiders haven’t won on Thanksgiving since 1968, going 0-3 over that span. In select markets, you can stream the game on Paramount+.

Kickoff for Cowboys vs. Raiders is set for 4:30 p.m. ET from AT&T Stadium in Arlington, Texas. Dallas is favored by 7.5 points in the latest Raiders vs. Cowboys odds from Caesars Sportsbook, and the over-under is 51.5. In select markets, Thursday’s matchup can be seen live on CBS and streamed live on Paramount+ with their must-have Premium plan.

Paramount+ now has levels of membership so you can watch your local NFL on CBS matchups and much more. The Premium Plan is $9.99 per month and you can watch your local CBS live stream, including plenty of sports like SEC on CBS, NFL on CBS, and the PGA Tour, with no ads, on demand and the ability to download episodes for offline viewing. Both plans come with a free week to start and include the NFL on CBS, so sign up now here.

How to watch Cowboys vs. Raiders

Before you tune in to Thursday’s Cowboys vs. Raiders game, you need to see the NFL picks from SportsLine’s advanced computer model. The model, which simulates every NFL game 10,000 times, is up almost $7,300 for $100 players on top-rated NFL picks since its inception six-plus years ago. The model enters Week 12 of the 2021 season on an incredible 130-91 run on top-rated NFL picks that dates back to the 2017 season.

For Raiders vs. Cowboys, the model is backing the Over. The line has come down over three points since the opener in part due to the Cowboys’ showing in Week 11 against the Chiefs. But that was on the road against a Kansas City defense that has been lights-out recently, allowing the second-fewest points per game since Week 8. Thursday’s game will be in Dallas versus a Raiders defense that has allowed the third-most points per game since Week 8.

Dallas has key injuries on both sides of the ball, but it is also expected to get back arguably its most important player outside of Dak Prescott. Left tackle Tyron Smith is expected to return to protecting Prescott’s blind side and opening running lanes for Ezekiel Elliott. The Cowboys averaged 34.2 points per game in the six contests Smith was healthy compared to 22 over the last four in which he was hurt.

As for the Raiders, they won’t simply be a bystander on Thanksgiving while the Cowboys rack up points. SportsLine’s model says the backfield of Josh Jacobs and Kenyan Drake will combine for nearly 130 scrimmage yards and both will be heavily involved in the passing game. Darren Waller is coming off a season-high of 116 receiving yards and he’s projected to lead all players in the game in receiving. With both teams projected to exceed their scoring averages, the model has the Over hitting in almost 60 percent of simulations.

How to watch, live stream the NFL on CBS

Now that you know what to pick, get ready to watch your live local NFL on CBS games on Paramount+ on any device you want. Visit Paramount+ now to stream your live local CBS sporting events, including the NFL, SEC on CBS, and so much more. 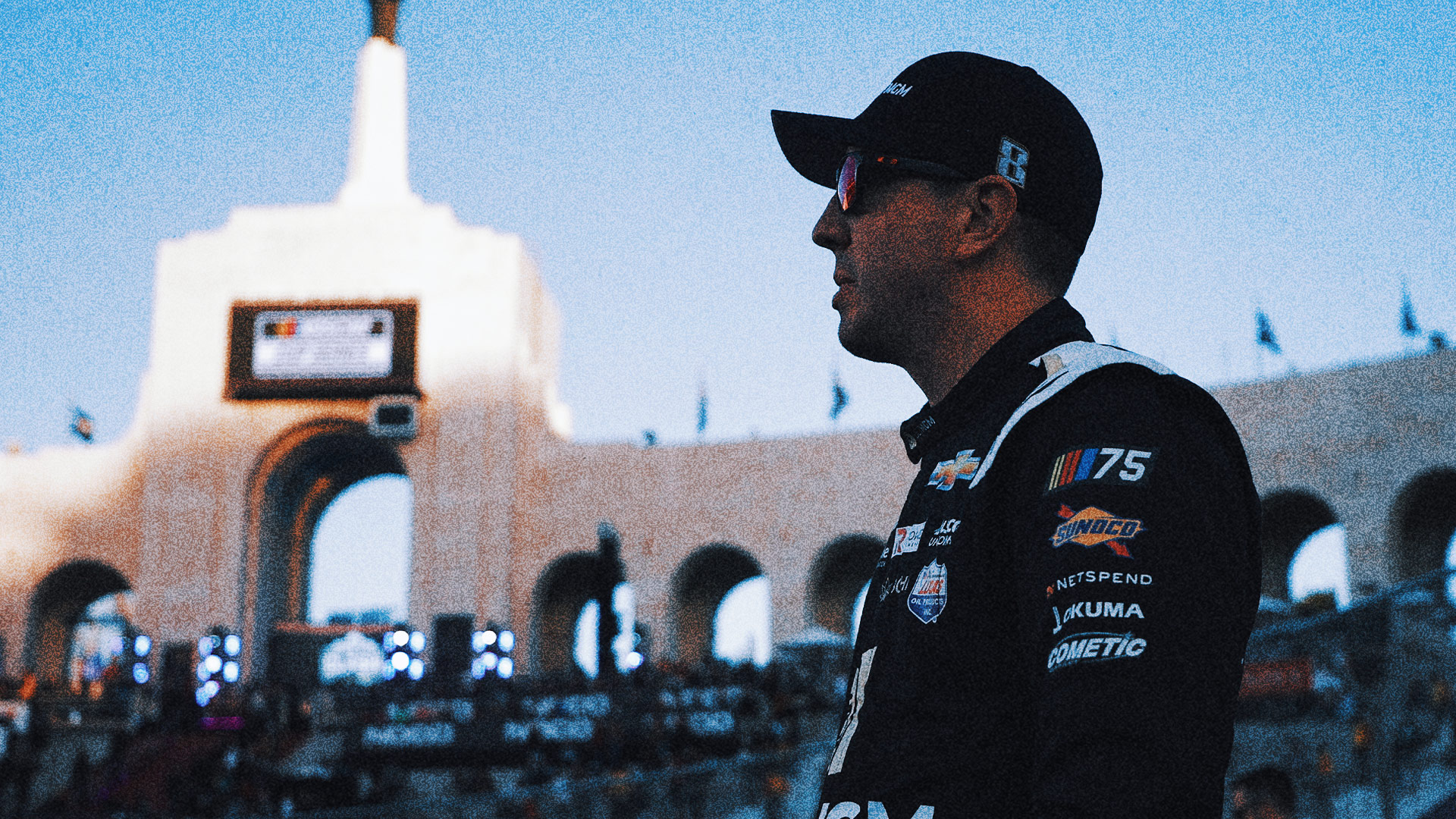 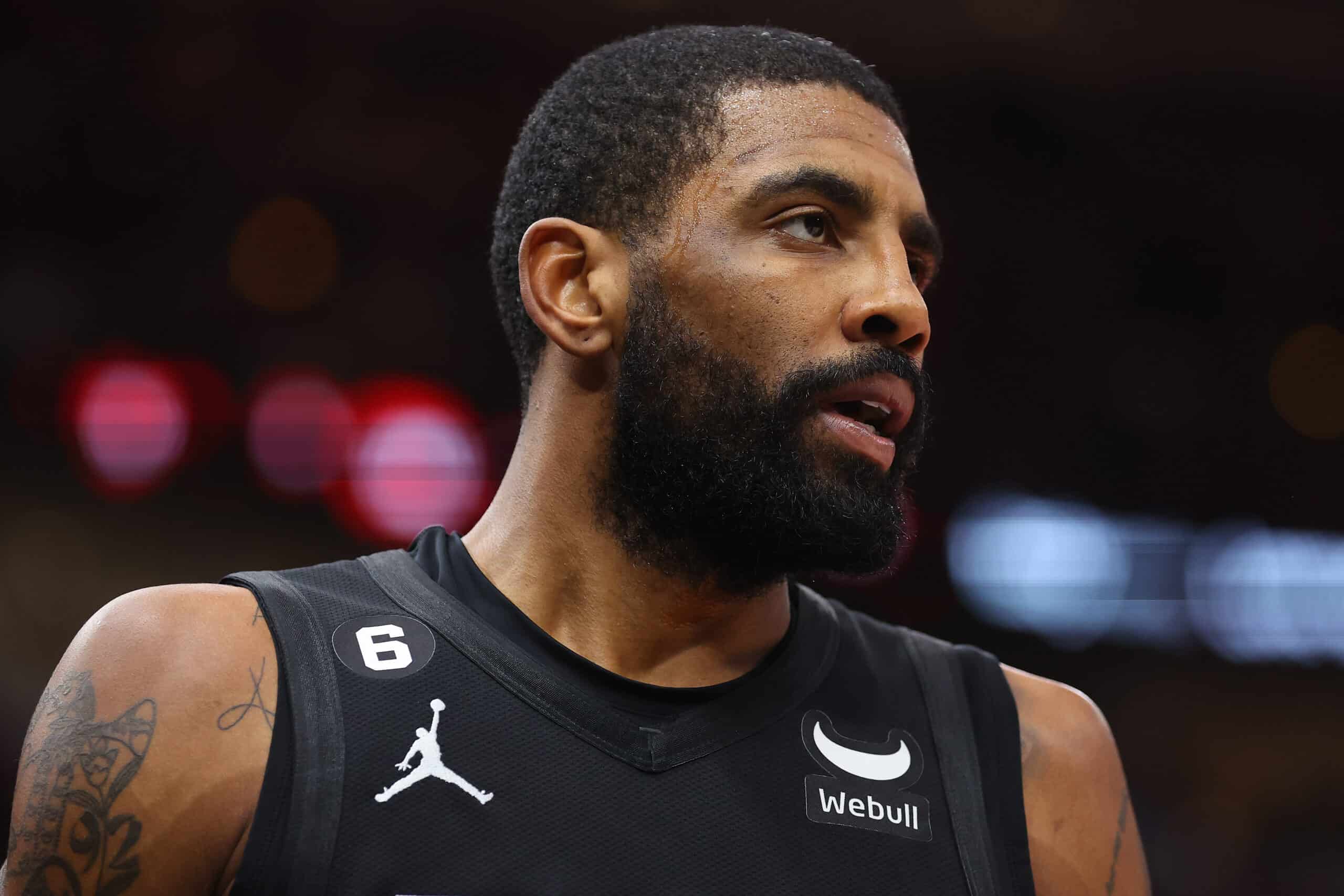 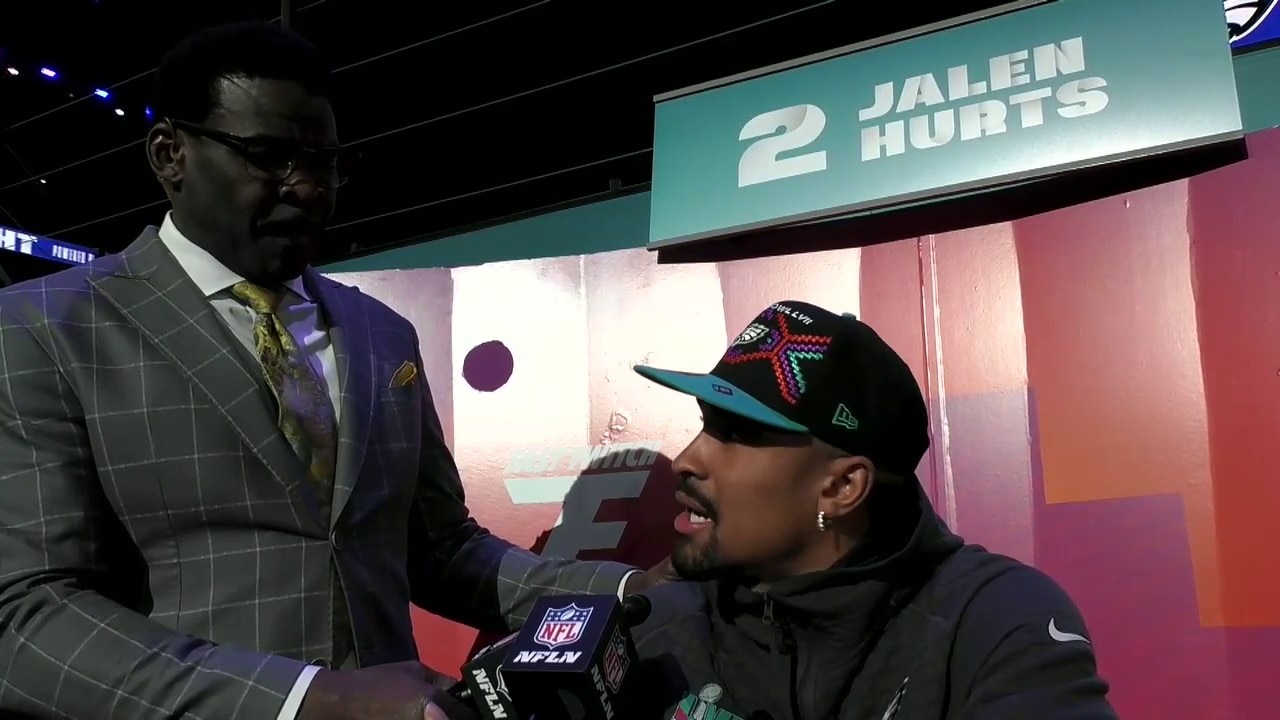