Combate Global returns to La Jaula Studios on Friday for another action-packed card, and the three fights on the schedule should bring an exciting mix of experience and athleticism to the ring. Elias Garcia is a former UFC fighter who will make his Combate Global debut against veteran Ivan Lopez in the main event. Both will have plenty to prove after a three-year layoff for Garcia and a loss for Lopez in his last fight. You can stream the action live on Paramount+.

Paramount+ now has levels of membership so you can watch Combate and much more. The Premium Plan is $9.99 per month and you can watch your local CBS live stream (including plenty of sports like SEC on CBS, NFL on CBS, and the PGA Tour), no ads, on demand and the ability to download episodes for offline viewing. You can stream on any device and never miss a moment of your favorite sport. Paramount+ will even give you a free week to start, so sign up now here.

Before tuning into Friday’s fight card, you need to see the picks from SportsLine’s MMA insider Andrew Gombas. With more than 1,200 selections tracked by the third-party monitoring service Bet MMA, Gombas has shown a 10 percent return on investment for his followers. In 2020, $100 bettors who tailed his picks were up $9,200.

For Friday’s Combate Global fight card, Gombas is picking Boye to get the win over Beltran. Boye is a 36-year-old Dutch fighter with plenty of experience. He’ll enter Friday’s bout with a 17-6-1 record and will be eager to prove himself after taking a Combate Global fight in September at the last minute against Ayadi Majdeddine that ended in a no contest.

Now, he’ll take on Beltran, who is 11-7 in his career and will be making his fifth appearance on a Combate card after splitting his first four appearances. Beltran last fought with Combate in June in a loss to Erick Sanchez and was expected to return before contracting COVID-19. With both fighters likely intending to stand and strike, Beltran’s cardio could be tested coming off the illness.

“Jordan Beltran vs. Joziro Boye should be an all-out war on the feet. Both of these fighters like to stand and bang. I think Boye will outlast Beltran and eventually find a knockout,” Gombas told SportsLine. 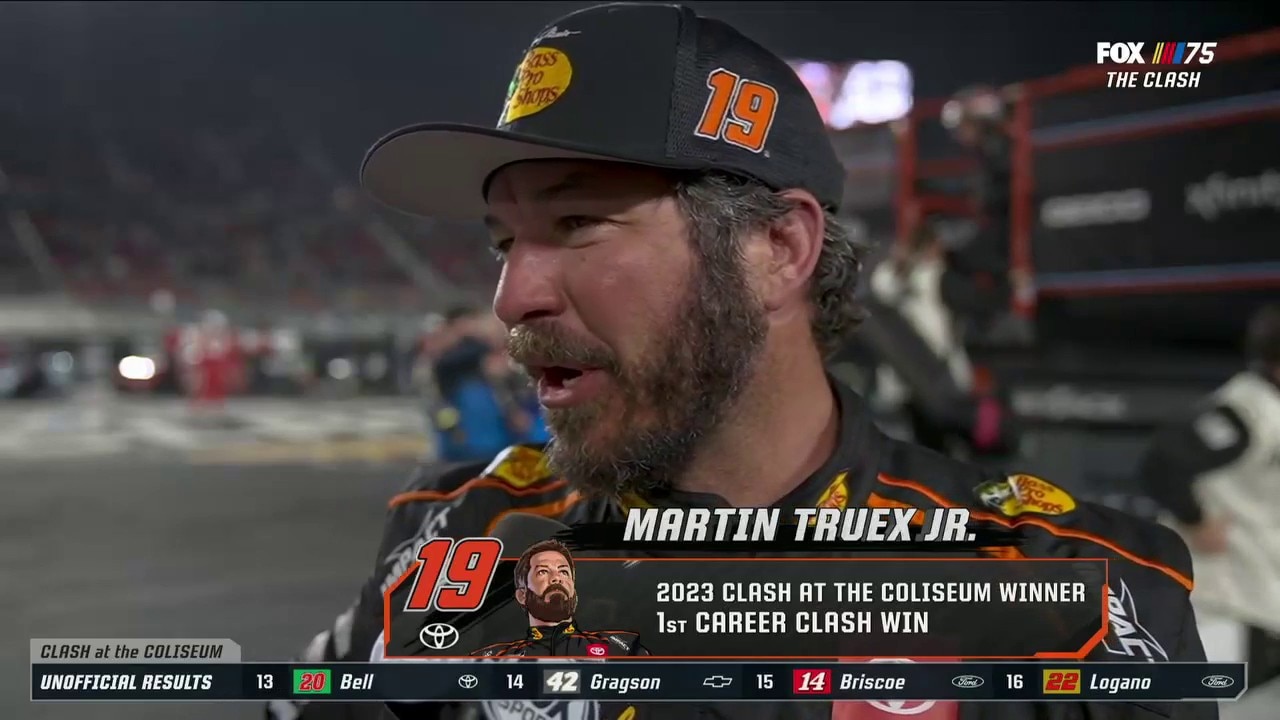