The last full weekend of the season comes with turkey, dressing and a confluence of rivalry games. At stake are all four College Football Playoff spots and six (out 10) spots in the Power Five conference championship games.

Don’t fall asleep on the couch watching these bad boys. Let’s take a look at the big games set for Saturday, all of which should keep you glued to the tube throughout the day.  It all starts at noon ET but will continue through the night as the postseason picture will surely get shaken up.

The Game: In Ohio State-Michigan, the winner goes to the Big Ten Championship Game and stays alive in the College Football Playoff. The loser has to live with the shame for a year. Such are the stakes in The Game. No. 2 Ohio State has sent the message it is fit to swim in the deep end of the playoff pool with the win over Michigan State. Thing is, No. 5 Michigan sent the same message with a clobbering of Maryland.

Whatever happens, Jim Harbaugh has put together a successful season, a rebound season, a season proving that he is indeed a Captain Comeback of a different kind at Michigan. The critics will be waiting to rush out of the Michigan Stadium tunnel, of course, if the Wolverines lose for a ninth straight time to Ohio State.

But Michigan is getting what it paid for — a coach at half price competing for a Big Ten title and playoff berth. Yes, you might even call Harbaugh a bargain at this point. In Year 7, the Wolverines are on the precipice of all that in hosting the Buckeyes. A fourth 10-win season already has been achieved.

Ohio State sent a message to Michigan — and beyond — in that whack-a-moling of Michigan State. But this weeks-old observation still stands. This current Michigan matches up better with Ohio State than at any point since the 2016 fourth-down game. Even including that result (30-27 in double overtime), Michigan has lost the last eight meetings by an average of almost three touchdowns.

This will be different. It has to be different. Harbaugh has proved that last year’s 2-4 season was an aberration. He came back in 2021, cheaper and better. Maybe coaching for only $4 million a year (plus incentives) made him hungrier. His team is definitely improved. The Wolverines aren’t as deep offensively as Ohio State, but who is?

They are in the same building, namely The Big House. That will help on what promises to be a raw, mid-30s day in Ann Arbor, Michigan. Let’s just say Michigan Stadium had better help. It is the biggest stadium in the country but because of its size the noise tends to drift into the air instead down onto the field.

The strategy will be to keep the ball away from C.J. Stroud and the best receiving corps in the game. The reality will be that Harbaugh has already succeeded. The offense is better under Josh Gattis. The defense is top 10 under new defensive coordinator Mike Macdonald.

The critics will be waiting if the Wolverines lose, but on this day, in this game, the Buckeyes are no longer head and shoulders above their biggest rival. They’d settle for being better. Ohio State 38, Michigan 27

Bedlam: One of the best rivalries in the country hardly looks that way at first glance. Oklahoma State coach Mike Gundy has beaten Oklahoma exactly twice in 16 meetings. That fits a pattern. Oklahoma State was won only 18 times in 115 all-time meetings. This Bedlam is different. In fact, this might be the biggest game in the rivalry’s history.

It is essentially a playoff elimination game. For one of the few times in the series, it looks like the No. 7 Cowboys have the upper hand. The defense is generational, on a par with Georgia this season. Quarterback Spencer Sanders has stopped committing crippling turnovers. It would be in the Big 12’s best interests if the higher-rated Cowboys won over the No. 10 Sooners and played No. 9 Baylor in the Big 12 Championship Game.

This game comes with an aged chip on Oklahoma State shoulders. The last time the program was this close to a championship, it lost out to Alabama in the BCS standings by 0.0086 of a point in 2011. That margin assured an Alabama-LSU rematch, pissed off Oklahoma State and created the momentum for the current CFP. That’s the same CFP Gundy and the Cowboys are currently chasing.

This one may have added emotion. Gundy said this week this might be the last Bedlam game in Stillwater, Oklahoma, considering OU’s move to the — wait for the serenade from the Boone Pickens Stadium crowd — “SEC, SEC, SEC.” Oklahoma State 27, Oklahoma 23

Iron Bowl: No Bo, no problem? Even though Bo Nix is out for Auburn. He shook up the Iron Bowl bubble this week when he claimed Alabama gets preferential treatment from officials. Yeah, you don’t get to six championships under Nick Saban without some kind of help, right?

Nix can talk because he doesn’t have to play. Meanwhile, Bryan Harsin goes into his first (and only?) Iron Bowl as a 19.5-point underdog. There doesn’t seem to be much chance for Auburn in this game except for history. It has beaten Bama in three of its last four visits to Jordan-Hare Stadium. This will be the ultimate test for Harsin, whose name keeps coming up at Washington. Beat No. 3 Alabama, and he etches his name in history with Gus Malzahn.

The Tigers can wreck the playoff dreams of the Crimson Tide, such as they are. Even if Bama gets past the Auburn, it still has the task of beating No. 1 Georgia in the SEC Championship Game. There are those who believe Alabama can still get in with an Auburn win and a close loss to Georgia. I am not one of those people. For now, consider it one hurdle jumped. Alabama 32, Auburn 19

Apple Cup: Both teams are fielding interim coaches. Washington State’s Jake Dickert, though, has a realistic chance of getting the job at Wazzu. If his Cougars can beat the Huskies and Oregon State beats Oregon, Washington State, at 7-5, would clinch the Pac-12 North and play Utah, currently 8-3, for the Pac-12 title. And someone, somewhere wants to guarantee all the Power Five champions get an automatic berth in the expanded playoff? Washington State 29, Washington 26

Oregon vs. Oregon State: Another Pac-12 success story. Jonathan Smith has taken the Beavers from 2-10 in his first season to 7-4 in his fourth. If Utah’s Kyle Whittingham isn’t Pac-12 Coach of the Year, that honor should go to Smith. He has built a developmental program that is relying on a former Middle Tennessee recruit and JUCO transfer at quarterback (Chance Nolan). B.J. Baylor has seamlessly replaced Jermar Jefferson and is leading the Pac-12 in rushing. We’ll see if the No. 11 Ducks can rebound from dropping out of the playoff race to beat Oregon State for the 12th time in the last 14 meetings. The Beavers win the North if they win and Washington State beats Washington. Oregon 33, Oregon State 30

Wisconsin vs. Minnesota: Each team can still win the Big Ten West, and by extension, the Big Ten. No. 14 Wisconsin clinches the West with a win. Minnesota would need help. Don’t sleep on Wisconsin, which has a legit No. 1 defense. Braelon Allen has emerged as the next hoss tailback. Wisconsin 20, Minnesota 10

Florida vs. Florida State: Dan Mullen had the option of coaching this game and turned it down. Wonder how the Gators feel about that? This is still a rivalry, but the main backdrop is Florida’s coaching search. Billy Napier will have time to watch before his Louisiana game kicks off against Louisiana-Monroe. The Ragin’ Cajuns coach remains the favorite. Florida 35, Florida State 17

The Palmetto Bowl: South Carolina’s Shane Beamer has won six games in his first season as a head coach. That qualifies him for SEC Coach of the Year status (non-Kirby Smart division). Dabo Swinney is familiar with coach the year awards. This has been one of his better efforts, keeping a team together that had no offense and no prospects. No. 23 Clemson has won the last six meetings and still has a chance to win the ACC Atlantic. Clemson needs both Wake Forest (vs. Boston College) and NC State (vs. North Carolina) to lose. Clemson 26, South Carolina 25

Territorial Cup: Arizona-Arizona State is notable because Herm Edwards is about to post his best season with Sun Devils. A win gets him to 8-4. Arizona is limping toward a 1-11 finish after losing last year’s game 70-7. The grapevine is humming with the likelihood that Edwards may return at age 67, despite rather graphic NCAA allegations. Arizona State 55, Arizona 20

Notre Dame vs. Stanford: A stayin’ alive game for the No. 6 Fighting Irish. They still have a longshot chance at the playoff. Stanford has a longshot chance of upsetting ND. A loss would be the Cardinal’s ninth for the first time since 2006. Brian Kelly is well on his way to establishing himself as a Notre Dame great. The winningest coach in ND history has won at least 10 for the fifth year in a row and six out of the last seven years. That has never happened before in the history of the program. Notre Dame 34, Stanford 13 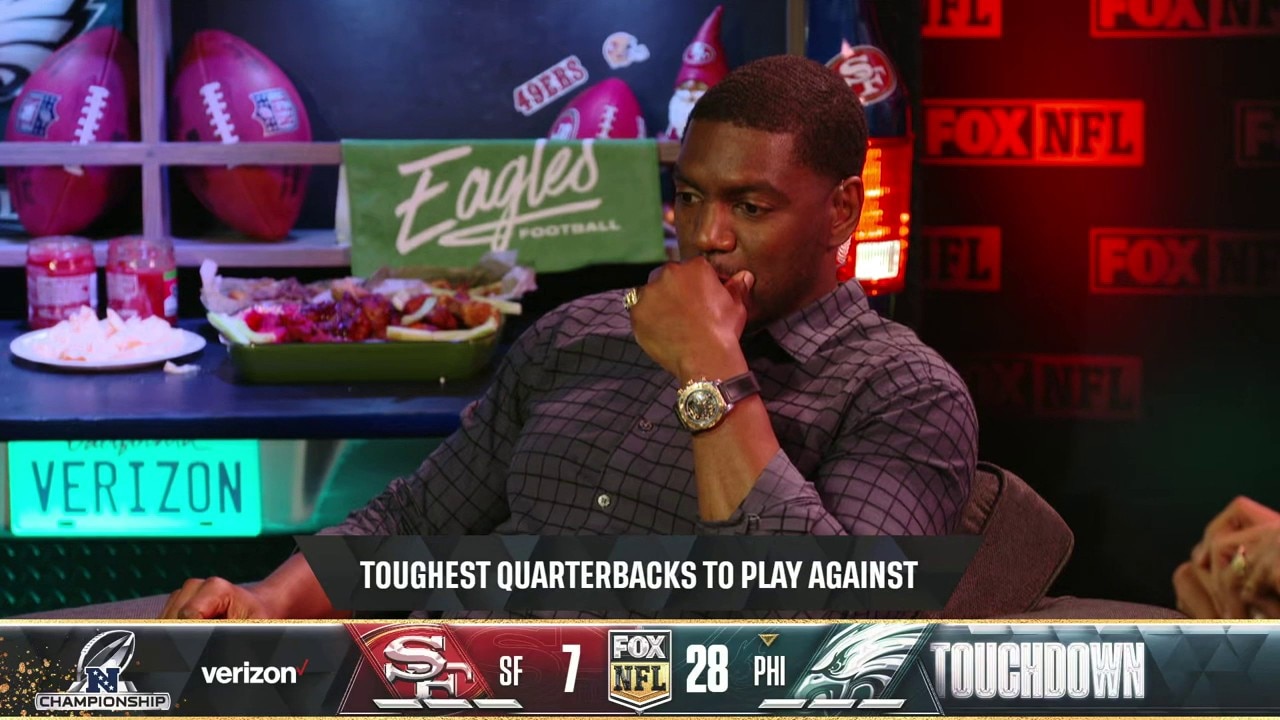 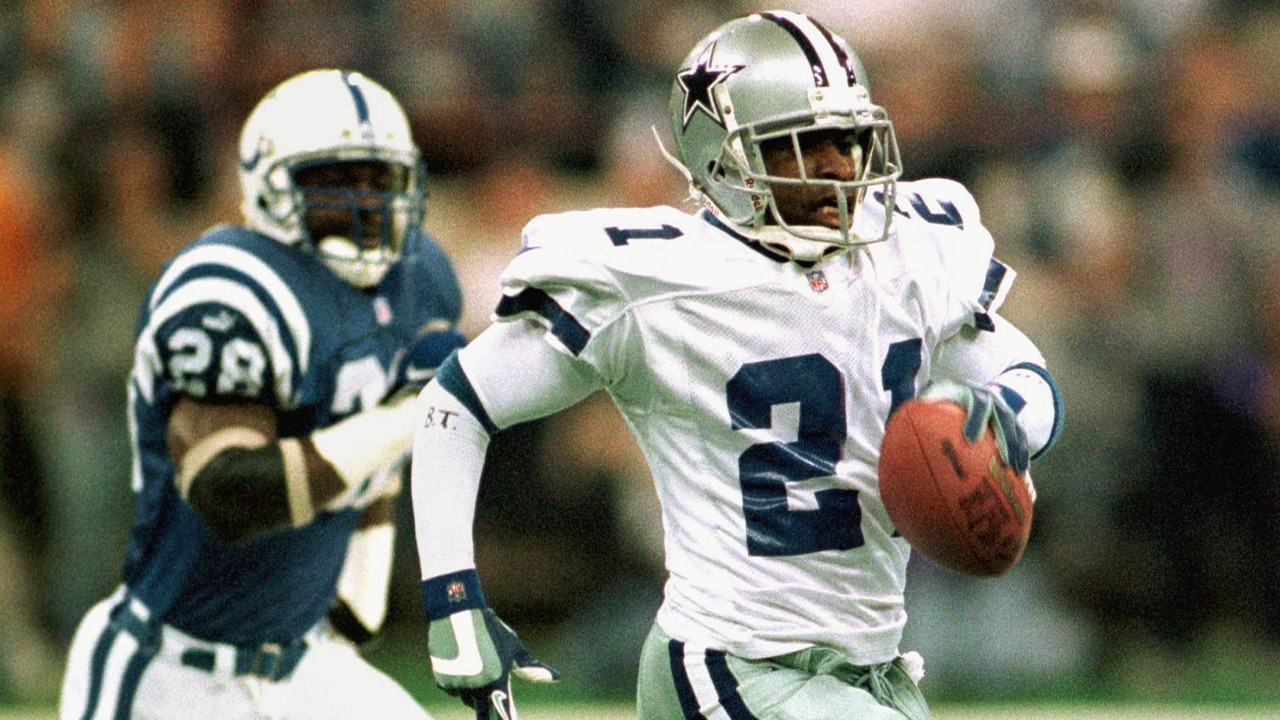 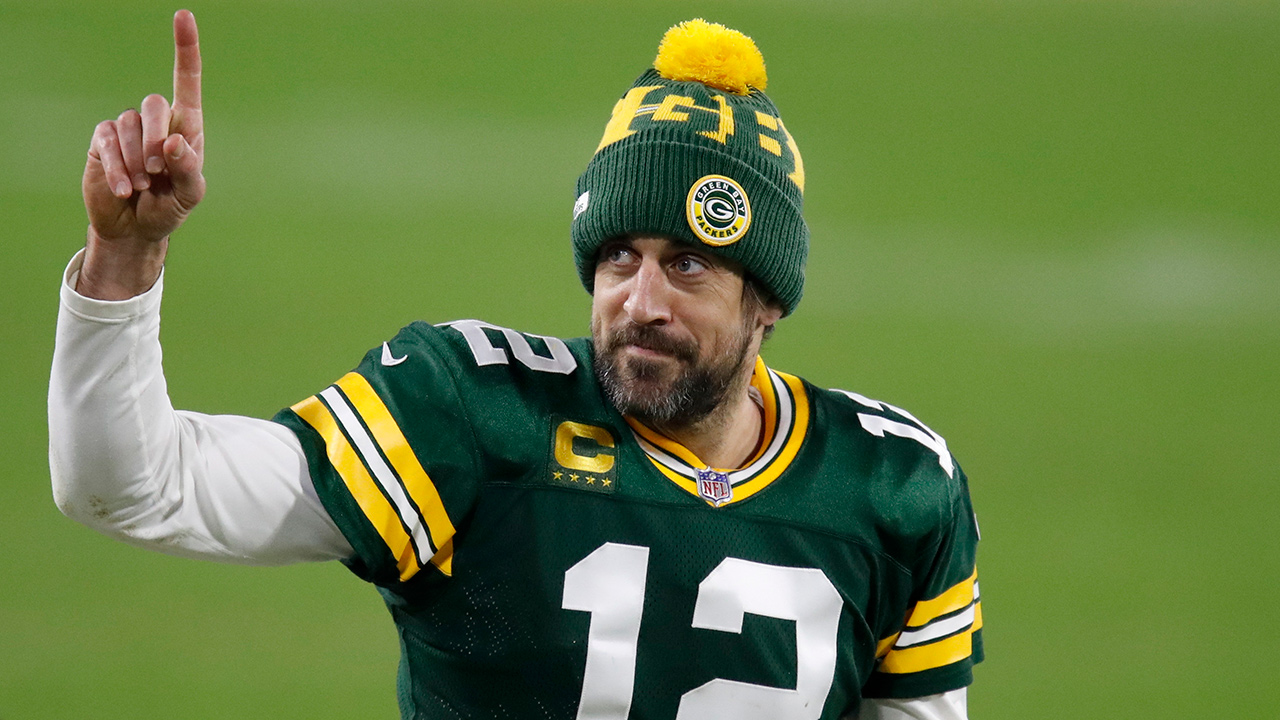