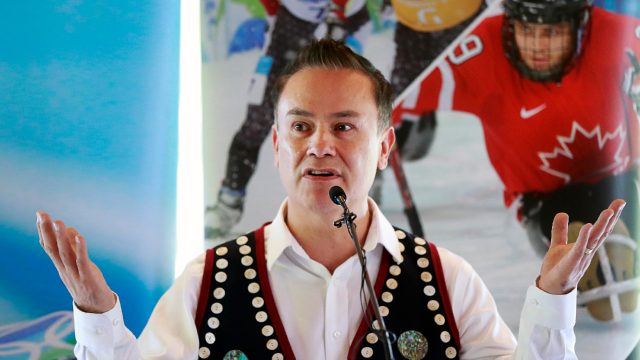 VICTORIA — The government of British Columbia will not support an Indigenous-led bid to host the 2030 Olympics in the province.

Minister of Tourism, Arts, Culture and Sport Lisa Beare issued a statement Thursday saying the Games come with billions of dollars in direct costs and hosting could jeapoardize the government’s ability to address pressures facing citizens.

The statement says B.C. has already committed to holding the 2025 Invictus Games and being a host city for the 2026 World Cup.

The group leading the bid has estimated that holding the 2030 Games in Vancouver, Whistler and Sun Peaks would cost between $3.5 and $4 billion dollars, with funding coming from a mix of public and private sources.

It is the first Indigenous-led bid for an Olympic Games.

Advertisement
Related Topics:biddeclinesgovernmentIndigenousledOlympicsupport
Up Next

Does Drip Bayless have a stylist at FS1 to dress him for Undisputed? | The Skip Bayless Show