MILWAUKEE — Between a rash of injuries and inconsistent play on both sides of the ball, the Milwaukee Bucks have looked nothing like a defending champion through the first month of play. They’re stuck in 10th place in the Eastern Conference, and at 7-8, this is the latest in a season they’ve been under .500 since back in 2017.

“Definitely started way slower than I think we all wanted to,” Khris Middleton said after a win over the Los Angeles Lakers earlier this week. “But it happens, it has happened. So we just gotta find a way to get ourselves out of this rut.”

As an experienced team coming off a title, there’s certainly no sense of panic in Milwaukee. At the same time, the team knows they have to turn things around soon. We’re nearly 20 percent through the season now, and the Bucks don’t want to wind up in a position like the Lakers were in last season, where limping through the regular season and hoping to flip a switch in the playoffs left them with no margin for error, and eventually a first-round exit.

“We gotta start winning games,” Giannis Antetokounmpo said. “For me, it’s not the most important thing. For me, the most important thing is to get better and build good habits and play the best basketball down the stretch in May and June. But at the end of the day it leaves a bad taste in your mouth when you keep losing so now we gotta switch that mentality. We gotta win games, go out there and play hard, play together.”

The good news for the Bucks and their fans is that there are multiple reasons to believe a turnaround is on the horizon. In fact, it may have already started with the win over the Lakers and could continue into next week if the Bucks take advantage of their improved health and a soft upcoming schedule.

First and foremost, Jrue Holiday and Khris Middleton are finally healthy at the same time. Holiday missed six games early in the season with heel and ankle injuries, and then right before he was due to come back Middleton tested positive for COVID-19 and was sidelined for eight games himself.

Middleton, though, returned against the Lakers, hitting a few clutch jumpers en route to 16 points, five rebounds and six assists. For the season, Middleton, Holiday and Giannis Antetokounmpo have now played in three games together, and the Bucks are 3-0 in those contests with a plus-40 point differential. While the Bucks still aren’t at full strength — Brook Lopez and Donte DiVincenzo are out for the foreseeable future — this is the trio that makes the team run.

When they were on the floor together last season, the Bucks had a plus-12.7 net rating in the regular season, and a plus-12.3 net rating in the playoffs. So far this season, it’s plus-19.3. Now, that’s over just 39 minutes, but the point remains: the Bucks are quite good when they have their three best players together.

Getting the band back together is always great, and the timing could not have worked out better for the Bucks. They already beat the Lakers, and now have four games left on what looks like the easiest extended homestand of the season. Next up is the Oklahoma City Thunder, followed by two games against the Orlando Magic and a matchup with the Detroit Pistons.

Those three teams have a combined record of 14-29, and the Magic and Pistons are currently in a battle for last place in the Eastern Conference. There are no guaranteed victories in the NBA, as the Bucks have found out firsthand already, but these are all teams they should absolutely handle. If they do, they could enter Thanksgiving on a five-game winning streak.

It’s too early to really be in a must-win situation, but the rest of this homestand is about as close as it gets in November. Things have finally started to turn in their favor, and now the Bucks must take care of business to get their season back on track.

Fantasy Football Week 11 Start ‘Em & Sit ‘Em: Tua Tagovailoa gets a shot to light up Jets and his critics 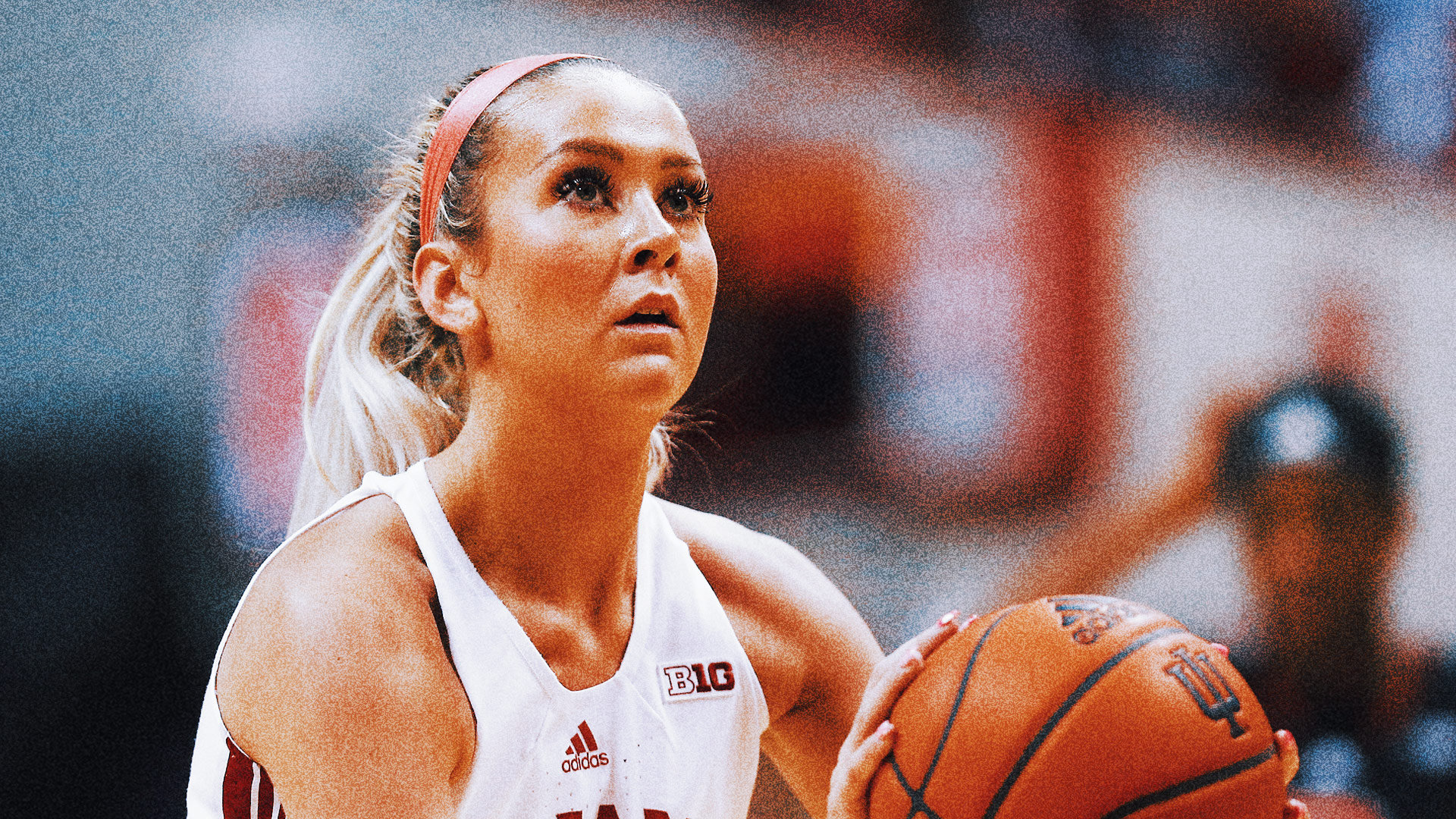 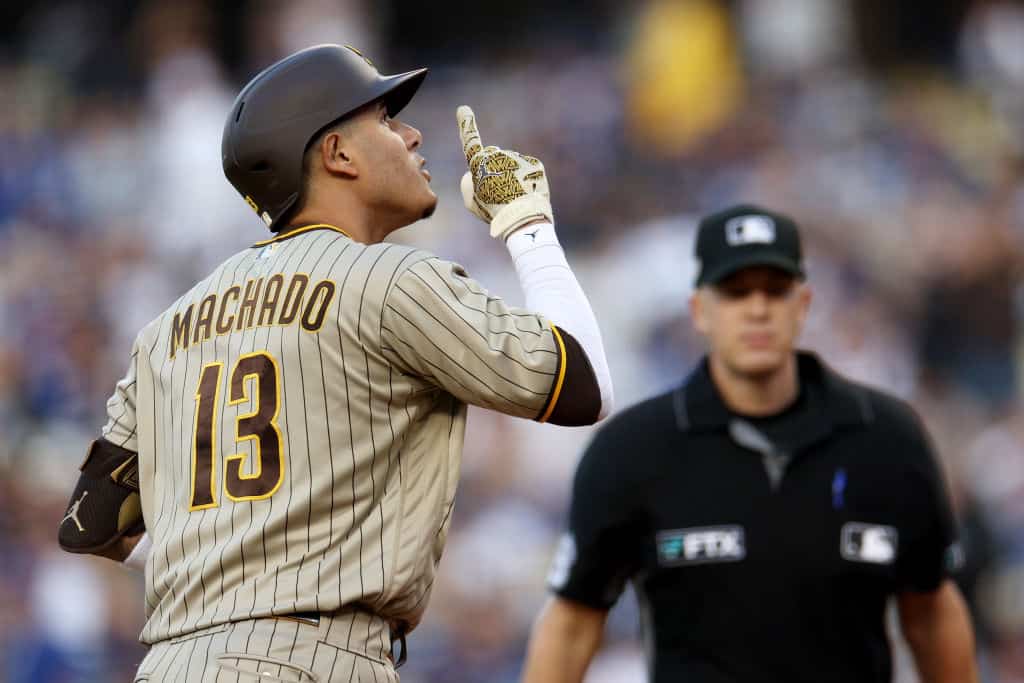 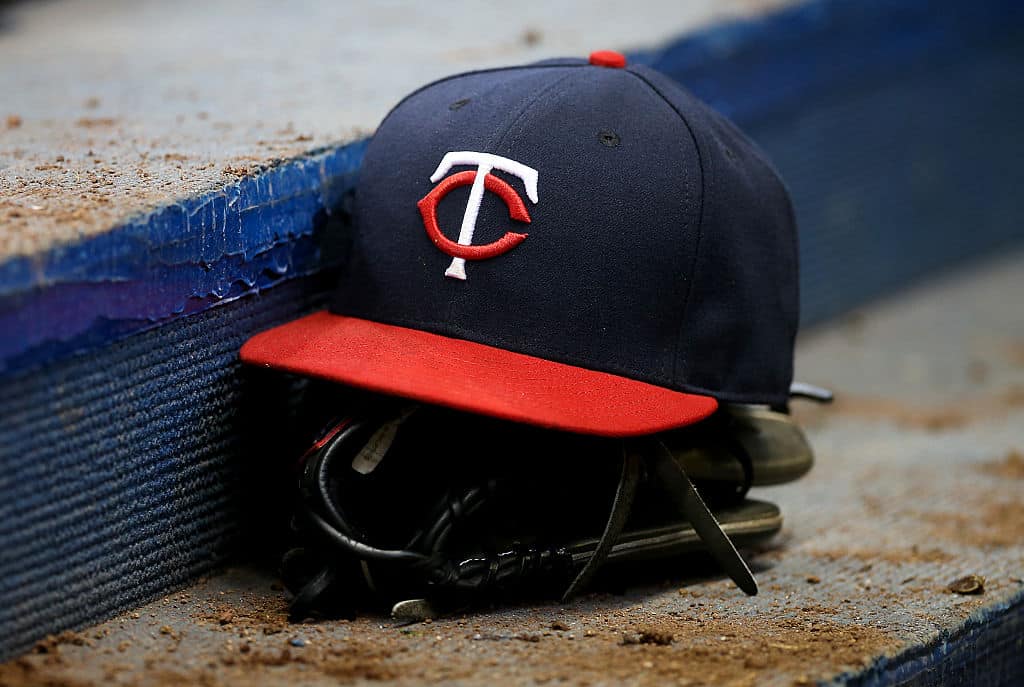 Late last week, the MLB world was hit with some sad news when it was revealed that longtime Minnesota Twins scout Mike Radcliff had passed away.

Radcliff was often praised for his ability to draft and develop talent within the Twins organization and help to build a strong homegrown team.

Some players that were drafted under his watch include Torii Hunter, Michael Cuddyer, and Joe Mauer.

He is often also praised for his constant belief in the talent that he drafted and helped rise through the ranks of the Twins organization.

This afternoon, MLB analyst and close friend of Radcliff, Jon Morosi, spoke to MLB Network about what Radcliff meant to the game and the Twins organization.

Mike Radcliff’s legacy includes his role in the @Twins drafting stars like @toriihunter48, @mcuddy23 and Joe Mauer — but his impact in @MLB is far greater than wins and losses, as we discussed on @MLBNetwork today. @MLBPipeline @BaseballAmerica @MiLB pic.twitter.com/XzfKgxK47d

Of course, his reach extends beyond just the Twins organization.

Morosi talked a lot about his character and how he represented the game and the Twins with class and dignity and was a great friend and mentor to those around him.

The players selected during his tenure also speak volumes to what Radcliffe was able to accomplish during his time as a scout.

Morosi also praised him for his graciousness to team personnel and media members, and how he saw beyond just the players he drafted, but appreciated those around him.

The belief in his players was something that was also touched upon.

Hunter, Mauer, and Cuddyer were not necessarily sure things, but Radcliff saw something special in them and believed they could help the Twins.

Morosi closed his statement by expressing how much of a loss Radcliff’s death is for baseball and how important he was to the game.