In today’s NHL, most teams are vying to have a more mobile defence corps with the simple idea that an opponent can’t generate offence if they don’t have the puck. So once a team regains possession and shifts from defence to offence, they have to get the puck out of their own zone and this falls logically to defencemen. But there are lots of different ways to accomplish this task, and there are varying results that can come from it, too.

So let’s look at who in the NHL is contributing to moving play out of the defensive zone and transitioning their team to offensive effort.

Getting out of the defensive zone

In terms of who’s leading the pack in these kinds of skills today, Ian Cole leads all defenders at 5-on-5 in attempted dump-outs, while Ryan Ellis (in a limited sample of just three games played prior to sustaining injury) has the highest rate of successful attempts. But Cam Fowler in Anaheim has the best success rate, as almost 96 per cent of his attempts have effectively exited the zone.

When exploring the best puck movers, though, we generally think of possession plays such as a defender either passing the puck over the blue line or carrying it out, and define those as “controlled exits.”

The leaders there? Rookie Bowen Byram has successfully passed the puck out of Colorado’s defensive zone at the highest rate of all defenders at 5.49 per 60 minutes of play, with Morgan Rielly (4.66) and Zach Werenski (4.39) following behind him.

And when it comes to skating the puck out of the defensive zone, which defenders are doing this the most?

Erik Karlsson’s 19.8 carry out attempts per 60 lead all defencemen and there is a margin of 3.6 attempts between him and the next best in John Klingberg.

Karlsson’s high rate of carry-outs bests any defender’s total controlled breakouts between both carries and passes. Roman Josi, who ranks in the top-five in both categories, is second with 17.5 total attempts per 60. John Klingberg, who relies more heavily on skating the puck out himself, currently is third.

Bringing the puck out of the defensive end is just one part of the equation, of course. Ideally, it helps spark a play and connects to a scoring sequence. Josi leads the league with the highest rate of controlled exits followed by a successful play, which accounts for 92.5 per cent of those attempts. In San Jose, Karlsson ranks second, although a lower percentage of his total controlled exits (76.3 per cent) lead to a play. Jake Walman (in limited third pair minutes in seven games), Klingberg, and Rielly, round out the top-five.

Bringing the puck into the offensive zone

Not only is Josi one of the best at crossing the defensive blue line with possession, but he has a knack for carrying it into the offensive zone as well. At 5-on-5 he leads all defenders with a rate of 9.57 carry-ins per 60.

Two former NCAA defenders, who both were in the Norris conversation last year during their sophomore seasons, finish next in Cale Makar (6.73 carry-ins per 60) and Adam Fox (6.52).

Similarly to the defensive end, there’s more to just crossing the blue line. Makar (4.63 per 60) and Josi (4.62) are neck-and-neck in carry-in rates that are followed by a successful play. Makar’s teammate, Byram, isn’t far behind, either.

To get even more specific than just a successful play, we can also look at which carry-ins are followed by a shot on goal. Once again, Josi rates the highest (3.96 per 60), with Walman of the Blues (2.86), and the Devils’ off-season addition Dougie Hamilton (2.80) coming next.

Not all shots are created equally, though. That brings us to scoring chances. The Predators’ No. 1 defender reigns supreme here too, with a rate of 3.73 carry-ins per 60 minutes that lead to a scoring chance. Adam Fox (2.90) and Dmitry Orlov round out the top three.

Possession entries aren’t all carry-ins, though. (However, it’s worth noting that there’s a much lower rate of passing entries among defenders). So when combining the two for total controlled entries, unsurprisingly Josi finishes at the top with 9.57 controlled entries per 60. Makar (6.73) and Fox (6.52) who rate so well in carry-ins still finish in the top-five, while two Stars round out that group in Miro Heiskanen (6.72) and Klingberg (6.20).

Aside from transitional play, we can also analyze which defenders are the best at moving the puck to help create shots. Ryan Stimson has done extensive work, starting with The Passing Project, to show the value and repeatability of primary shot assists to help predictive future scoring.

Fox, the reigning Norris winner, leads all defenders in primary shot assists, meaning his passes directly lead to a number of shot attempts. His 67 primary passes, when weighing his ice time, equate to a league-leading rate of 16.33 per 60.

Fox, who also rates well in zone entries, may not have a lot to ‘show for it’ with just one primary assist on the season at 5-on-5, but the more his teammates work on their finishing — an area they’ve lacked relative to their expected goals — that should change soon.

Following Fox is Toronto defender Rasmus Sandin with 15.18 primary passes per 60. His raw total is two shy of teammate Rielly (50), but the differences in their ice time — from third pair usage to top pair — help weigh that difference. Sandin also just trails his teammates in points to show for his efforts with two primary helpers to Rielly’s three.

Jared Spurgeon, Neal Pionk, and Quinn Hughes round out the top-five defenders for directly setting up their teammates’ shots with their puck moment.

As we noted before, shots aren’t created equally. And one way to try to improve the quality of a teammate’s shot attempt is threading the puck to the slot. No defender has attempted that more than Klingberg, with 10.3 pass attempts to the slot per 60. Josi finds himself near the top once more when talking about puck distribution (8.91 attempts per 60). Thomas Chabot, Victor Hedman, and Sami Niku complete the top-five.

Not all attempts are successful, though. Mikhail Sergachev jumps ahead with successful passes to the slot with 4.47 per 60. Josi, again, comes in second, followed by some new names to this conversation in Sean Walker and Mark Friedman, with Niku once again coming in fifth.

On the other hand, Kevin Connauton leads all defenders with a perfect success rate in passes off the rush. Josi’s passing lands him in second, while Makar, Spurgeon, and Darnell Nurse come next.

All data is at 5-on-5 via Sportlogiq, collected prior to Wednesday night’s matchups.

Advertisement
Related Topics:AnalyzingdefencemenGamemoversNHLpuck
Up Next

Physical and focused on the little plays, Ekman-Larsson is recapturing his old form 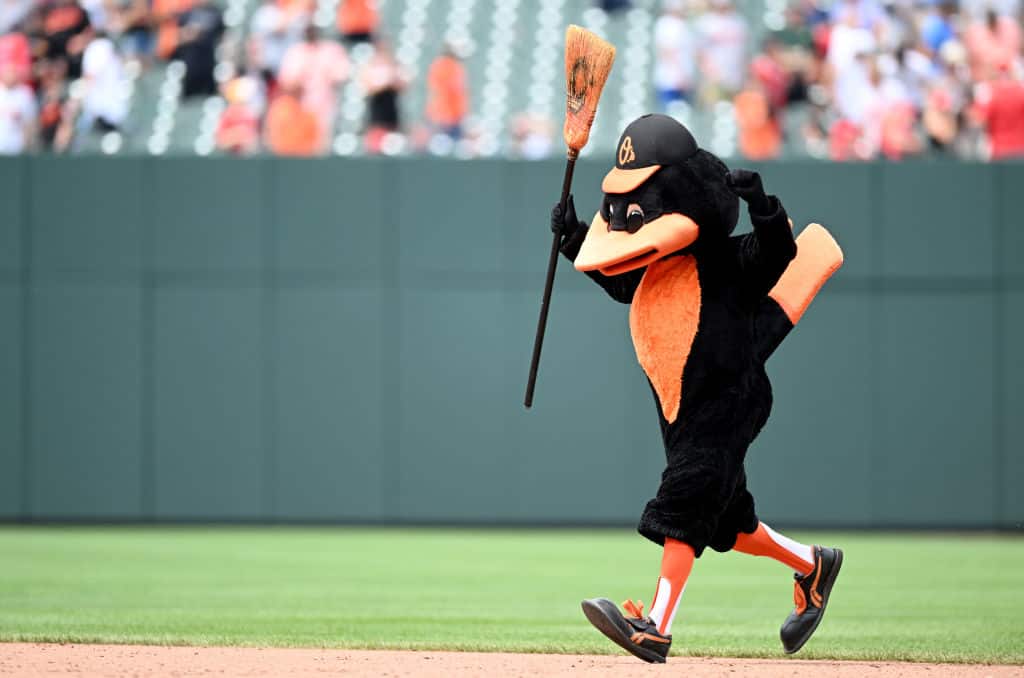 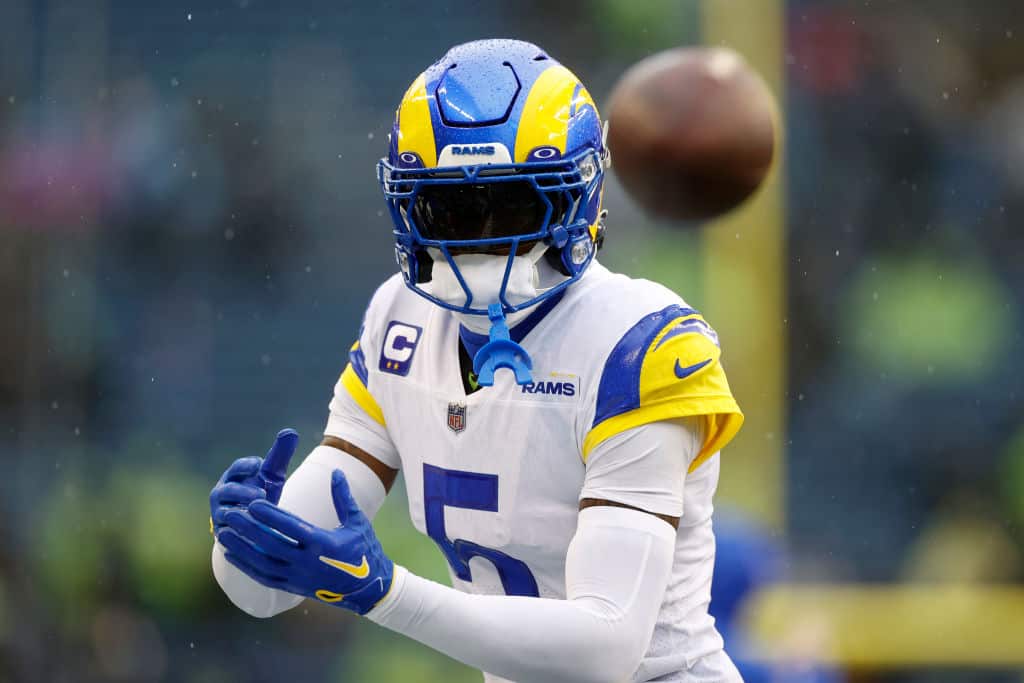 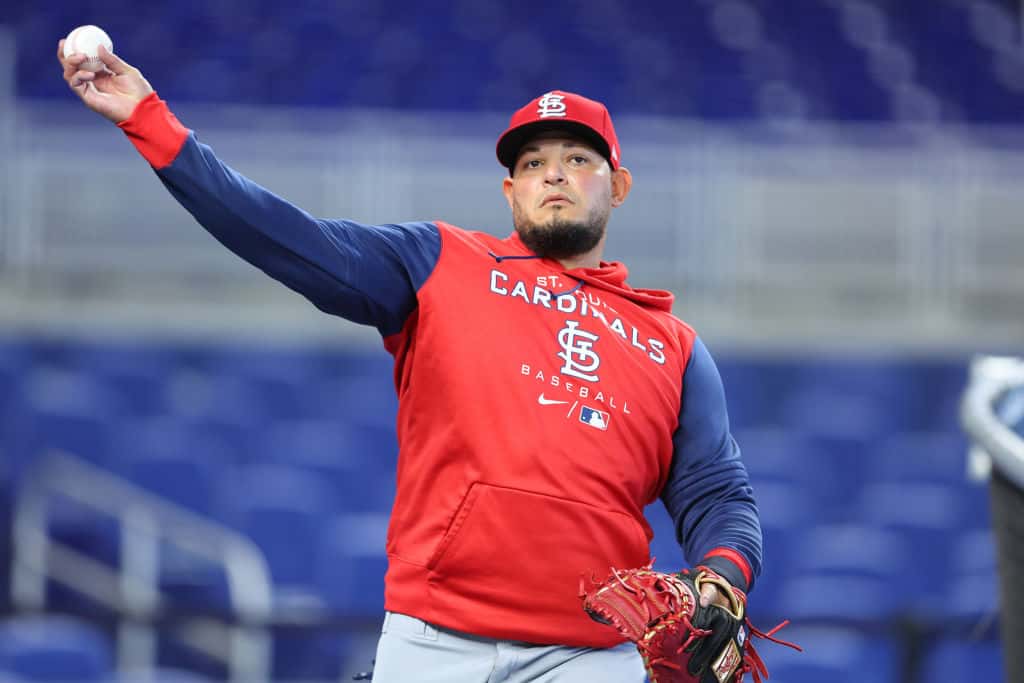