Time is running out for some quarterbacks in the NFL.

For two players, it’s most likely their last chance playing as a starting quarterback.

With the 2023 NFL Draft expecting to see talented quarterbacks, the current starting lineup can see a shakeup after this season.

So which two NFL quarterbacks are likely playing their last six games as a starting quarterback?

Tom Brady is looking old and is having an off season at 45-years-old.

While he flirted with retirement to start 2022, he stuck with the NFL and the Tampa Bay Buccaneers.

However, this could be his last season in the NFL.

The QB that's least likely to be with his team next season, Tom Brady or Aaron Rodgers? Marcus Spears (@MSpears96) explains why he sees Brady retiring after this season. #NFL

With NFL analyst Marcus Spears seeing this as Brady’s possible last season, it means he’s down to his last six regular season games.

While Brady has said nothing about retiring, retirement might happen with him not doing well in 2022.

That’s too old for someone who’s not mobile.

While Andy Dalton isn’t a complete disaster with the New Orleans Saints, he will not last long there.

With the team having Jameis Winston, they won’t need Dalton when Winston is healthy again.

However, if the team doesn’t want Winston, they might make a trade to get a first-round pick in 2023 to draft a quarterback.

With the 2023 draft class set to have premier passers, it’s easy to see the Saints moving up for a quarterback.

But regardless of how the Saints get their starting quarterback for 2023, it’s clear it won’t be Dalton.

Dalton’s 3-6 record this season has hurt the Saints, keeping them at the bottom of the NFC South division standings.

The post 2 NFL QB’s Most Likely Playing Their Final 6 Games As A Starter appeared first on The Cold Wire.

2 NFL Teams That Will Most Likely Lose This Weekend

Senators’ Zub out vs. Sharks after taking puck to face, Hamonic questionable 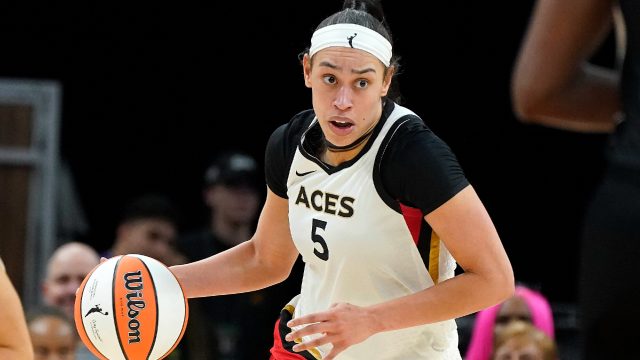 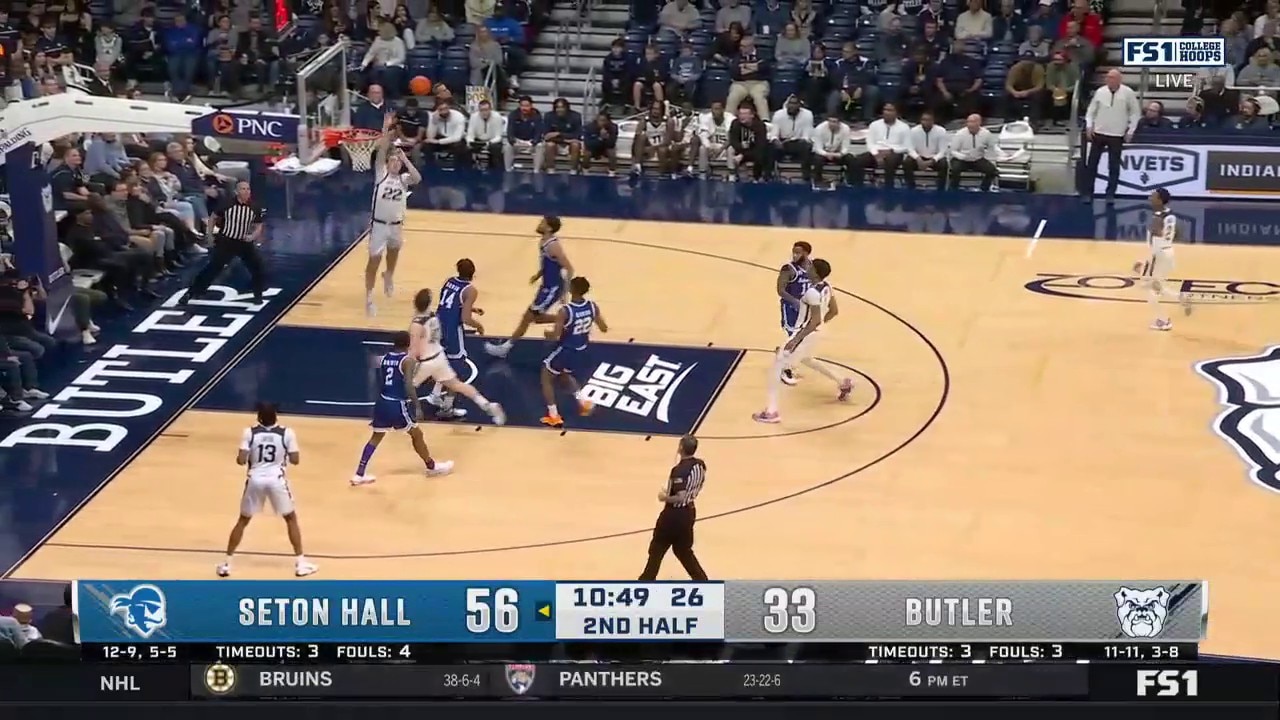