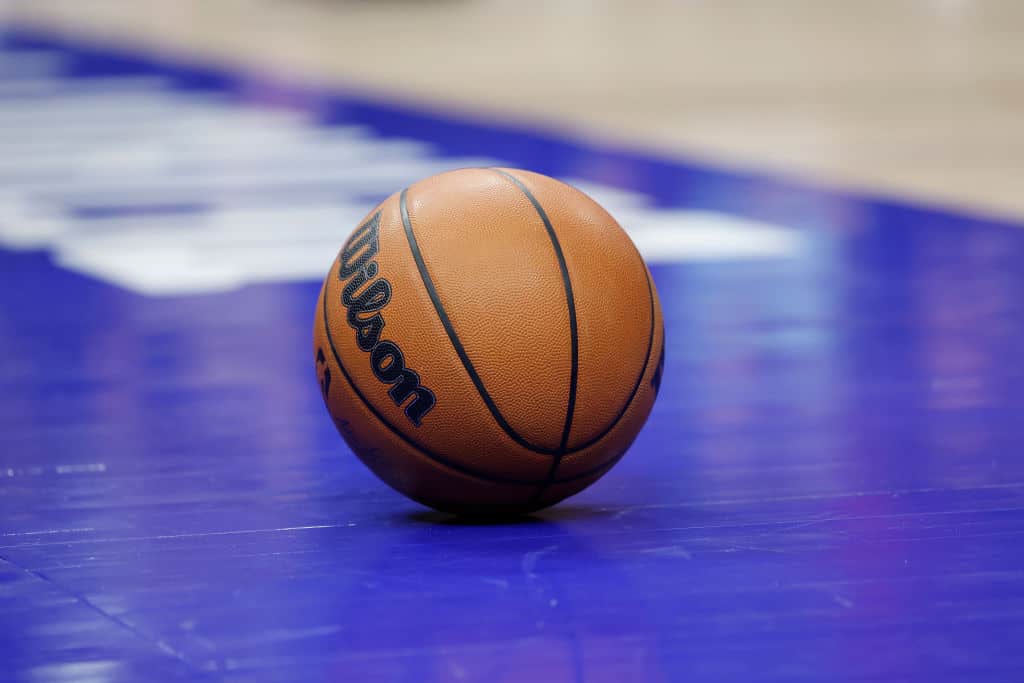 There have been some surprises so far this NBA season, as a few teams that were expected to struggle are firmly in the playoff picture, at least as of now.

That means the race for the Coach of the Year award could get rather interesting.

These two candidates for the award were not being considered as candidates by anyone about a month ago when the season started, but they’ve got their squads playing unexpectedly solid ball.

After trading All-Stars Rudy Gobert and Donovan Mitchell during the offseason, just about everyone expected the Jazz to be playing for nothing more than a shot at the No. 1 pick in next June’s NBA draft and the opportunity to draft Franch phenom Victor Wembanyama.

Instead, they rocketed off to a 10-3 start, and although they’ve come back to earth since, their 12-10 record has them in eighth place in the Western Conference.

Utah’s offense has led the way, as it ranks fourth in scoring at 117.1 points per game, as well as fourth in offensive rating.

Given the team’s lack of talent on paper, ranking so high in both key offensive categories is an accomplishment in itself.

But they won 10 of their first 14 games, and their 11-8 record has them in fifth place in the West while tied with the New Orleans Pelicans and Memphis Grizzlies, both of whom hold the tiebreaker with Portland.

Damian Lillard has returned to form, and Anfernee Simons has emerged as an impact player while Jerami Grant has proven to be a worthy acquisition.

Anfernee Simons is looking like Baby Dame out there

The post 2 Early NBA Coach Of The Year Candidates appeared first on The Cold Wire.

Advertisement
Related Topics:candidatescoachearlyNBAYear
Up Next